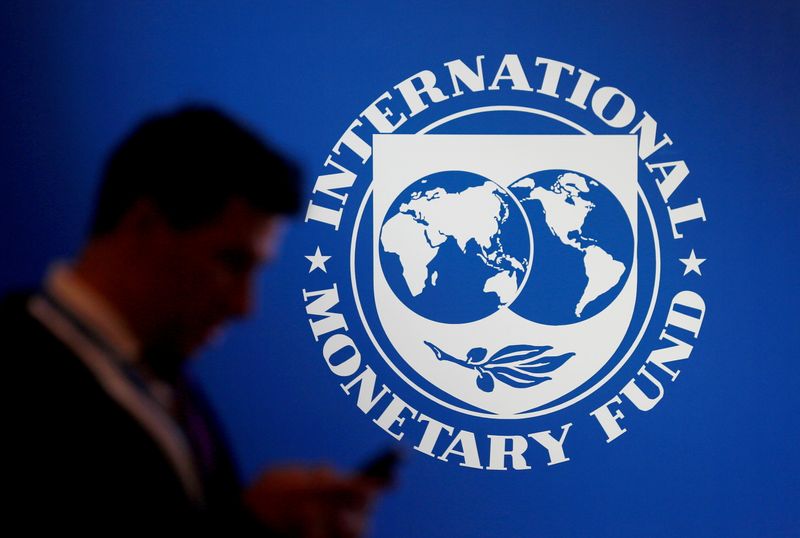 WASHINGTON (Reuters) – Governments should start planning a return to more sustainable budgets with policies that win the trust of investors, after unprecedented fiscal stimulus to fight the COVID-19 pandemic, the International Monetary Fund said on Thursday.

But each country must determine the appropriate timing and pace of fiscal consolidation, the IMF said in its Fiscal Monitor report.

The fiscal plans needed to consider the stage of the pandemic, existing fiscal vulnerabilities, the risk of economic scarring, pressures from aging populations, development needs and historical difficulties in collecting revenues.

The report said IMF research showed countries with credible fiscal framework plans had lower borrowing costs and could more quickly reverse big jumps in debt, with feasibility for a 15% increase to be reversed in a decade, absent additional shocks.

The Fund recommended that countries commit to broad fiscal targets with underlying tax and spending policies for the next three to five years, with specific policies, such as a tax increase or raising the age for securing retirement benefits.

Fiscal rules, such as keeping budget deficits within a certain percentage of gross domestic product, or independent fiscal councils within governments could add credibility, it said, adding that goals that were easy to communicate helped.

But the IMF said fiscal plans should be flexible to allow economies to stabilize and avoid cuts in key public investments.

“Changes to taxes or spending can be pre-legislated and can be made contingent on the recovery,” the IMF said.

It cited Britain’s announcement that corporate rates would rise in April 2023 and Israel’s passage of a sunset for extended unemployment benefits linked to achieving a lower jobless rate. 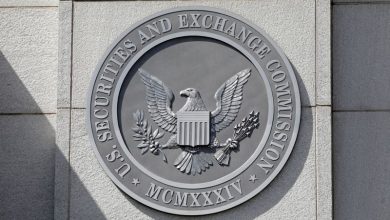 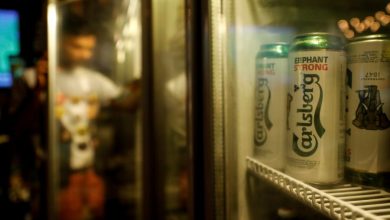 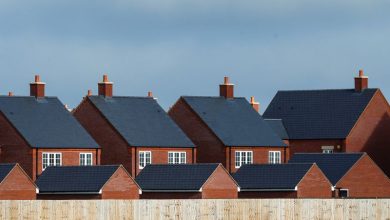 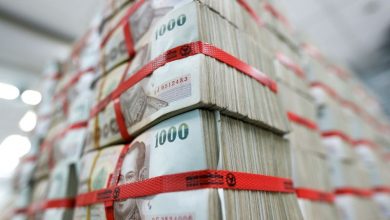