Inflation rears its ugly head, surging at the fastest pace since 1990. The yellow metal has finally reacted as befits an inflation hedge: went up.

Do you know what ambivalence is? It is a state of having two opposing feelings at the same time. This is exactly how I feel now. Why? Well, the latest BLS report on inflation shows that consumer inflation surged in October, which is something I hate because it lowers the purchasing power of money, deteriorating the financial situation of most people, especially the poorest and the least educated who don’t know how to protect against rising prices.

On the other hand, I feel satisfaction, as it turned out that I was right in claiming that high inflation would be more persistent than the pundits claimed. After the September report on inflation, I wrote: “I’m afraid that consumer inflation could increase even further in the near future”. Sieron vs. Powell: 1:0!

Indeed, the CPI rose 0.9% last month after rising 0.4% in September. The core CPI, which excludes food and energy prices, accelerated to 0.6% in October from 0.1% in the preceding month. And, as the chart below shows, the overall CPI annual rate accelerated from 5.4% in September to 6.2% in October, while the core CPI annual rate jumped from 4% to 4.6%. This surge (and a new peak) is a final blow to the Fed’s fairy tale about transitory inflation. 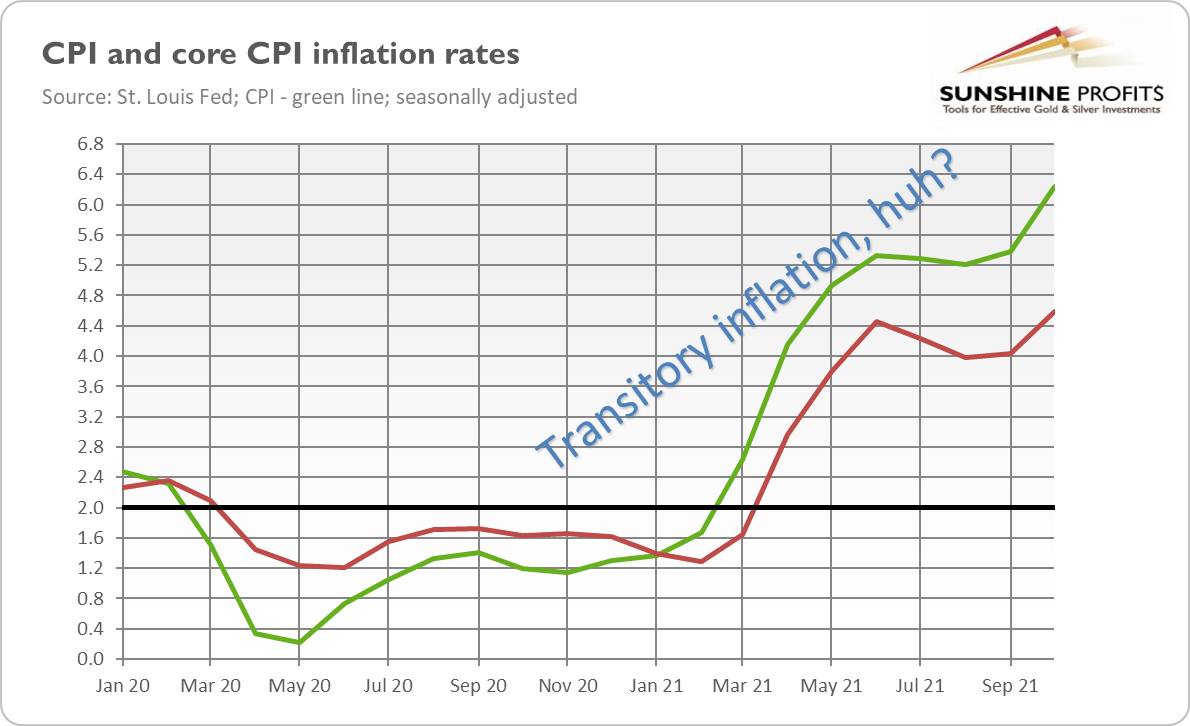 As one can see in the chart above, the CPI rate has stayed above the Fed’s target since March 2021, and it won’t decline to 2% anytime soon. This contradicts all definitions of transitoriness I know. What’s more, the October surge in inflation was not only above the expectations – it was also the biggest jump since November 1990, as the chart below shows. 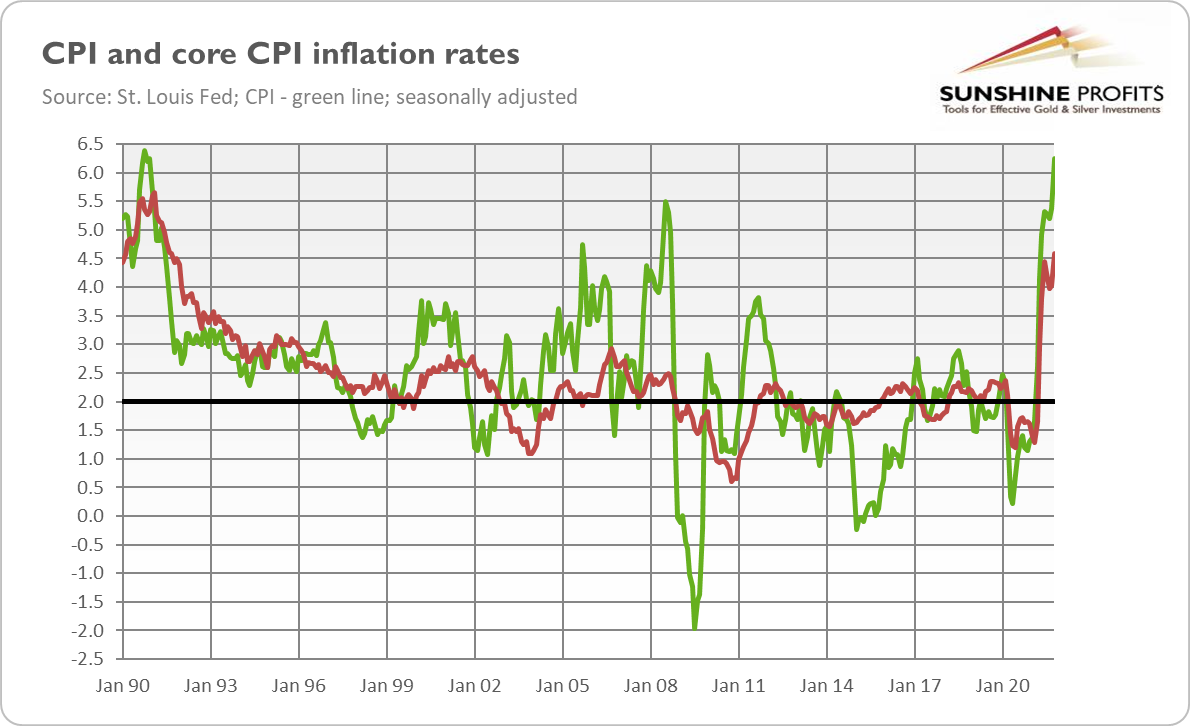 Unfortunately for Americans, it might not be the last word of inflation. This is because over 80% of CPI subcomponents were above the Fed’s target of 2%, which clearly indicates that high inflation is not caused merely by the reopening of the economy but also by the broad-based factors such as the surge in the money supply.

Ladies and gentlemen, gold finally reacted to surging inflation! As the chart below shows, the price of gold (Comex futures) spiked from below $1,830 to above $1,860 after the BLS report on CPI.

Why did gold finally notice inflation and react as a true inflation hedge? Well, it seems that the narrative changed. Until recently, investors believed the Fed that inflation would be transitory. Reality, however, has disproved this story.

Another factor I would like to mention is the FOMC’s recent announcement of tapering of its quantitative easing. That event removed some downward pressure from the gold market. By the way, this is something I also correctly predicted in the Fundamental Gold Report that commented on September inflation report: “it seems that until the Fed tapers its quantitative easing, gold will remain under downward pressure. Nonetheless, when it finally happens, better times may come for gold.”

Indeed, yesterday’s rally suggests that gold recalled its function as a hedge against inflation. Until today, I was cautious in announcing the breakout in the gold market, as the yellow metal jumped above $1,800 only recently. However, the fact that gold managed not only to stay above $1,800 but also to continue its march upward (in tandem with the US dollar!) suggests that there is bullish momentum right now.

Having said that, investors should remember about the threat of a more hawkish Fed. Higher inflation could support the monetary hawks within the FOMC and prompt the U.S. central bank to raise interest rates sooner rather than later. The prospects of a tightening cycle could weigh on gold.

However, as long as investors focus stronger on inflation than on tightening of monetary policy, and as long as the real interest rates decrease, or at do not increase, gold can go up. 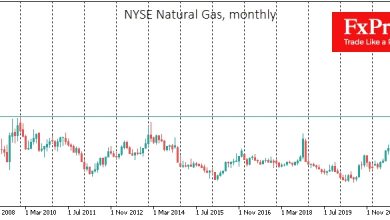 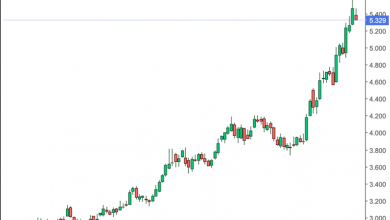 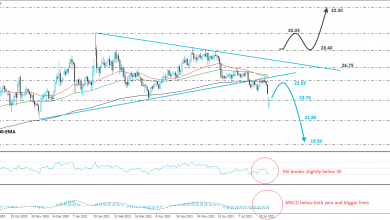 Silver Tumbles Below 23.70, Then Recovers To Rise Above 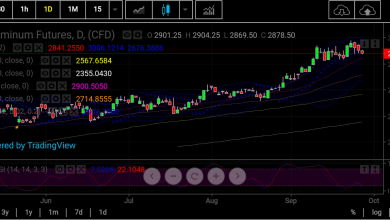 Will Aluminum Retain Its Mojo After September’s Super Run?