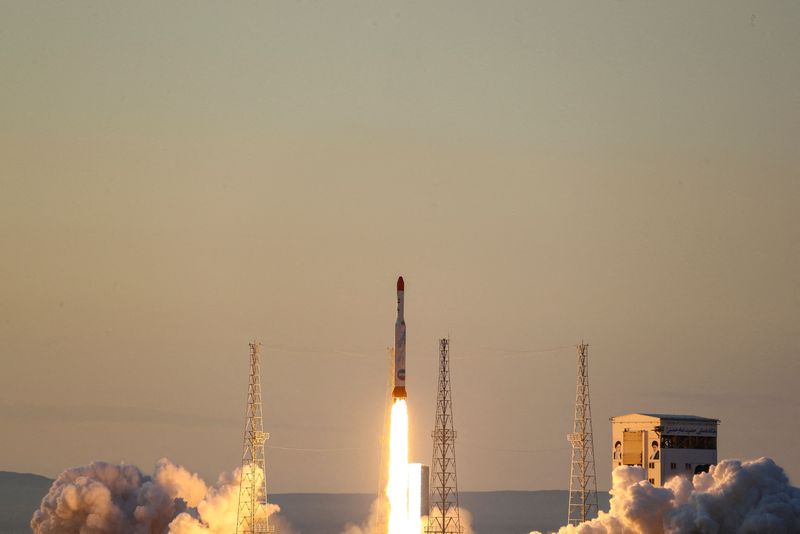 FILE PHOTO: Iranian satellite carrier rocket “Simorgh” is launched in an unknown location in Iran, in this picture obtained on December 30, 2021. Ministry of Defense of Iran/WANA (West Asia News Agency)/Handout via REUTERS

DUBAI (Reuters) – Iran’s space launch on Thursday failed to put its three payloads into orbit after the rocket was unable to reach the required speed, a defence ministry spokesman said in remarks carried on state television on Friday.

“For a payload to enter orbit, it needs to reach speeds above 7,600 (metres per second). We reached 7,350,” the spokesman said in a documentary about the launch vehicle broadcast on state TV and posted online. 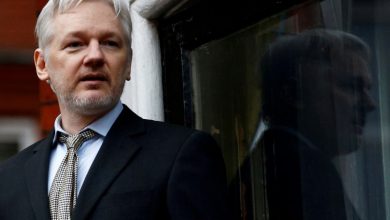 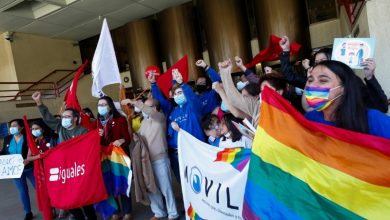 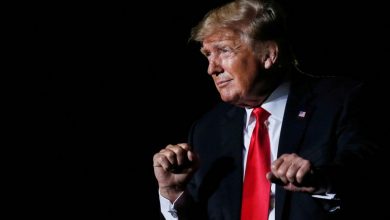 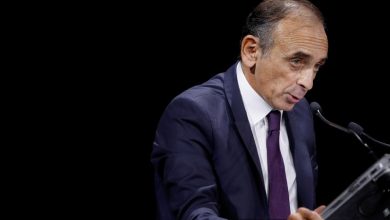