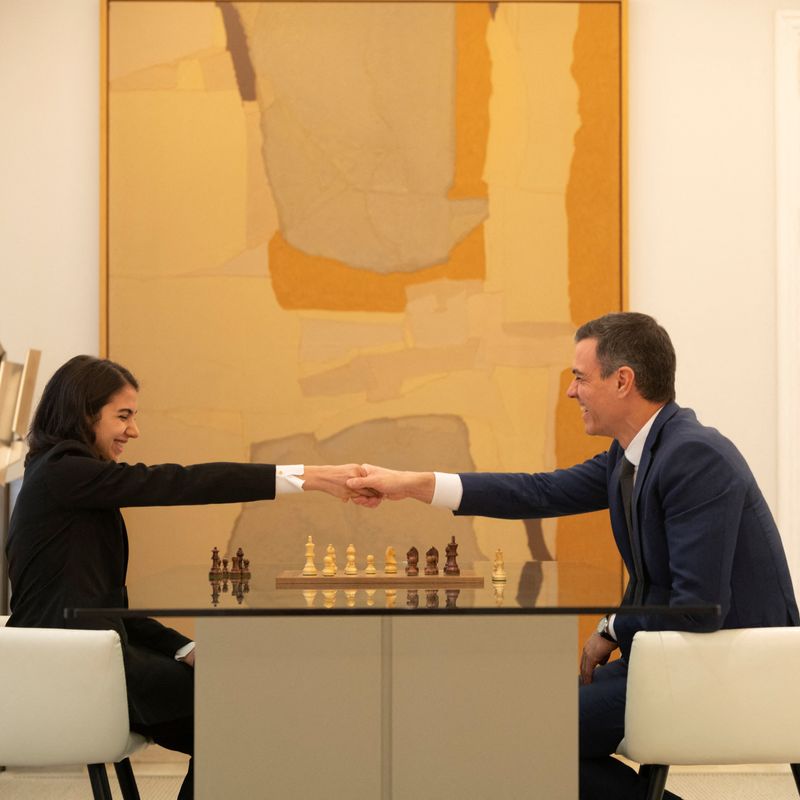 MADRID (Reuters) – An Iranian chess player who defected to Spain after she competed without a hijab and was warned not to return to her country met with Spanish Prime Minister Pedro Sanchez in Madrid on Wednesday.

Sarasadat Khademalsharieh, 25, better known as Sara Khadem, arrived in Spain in early January. She had taken part in the FIDE World Rapid and Blitz Chess Championships held in Kazakhstan’s Almaty in late December without a hijab – a headscarf mandatory under Iran’s strict Islamic dress codes.

“How much I have learned today from a woman who inspires me,” Sanchez posted on his Twitter account after hosting Khadem at his official residence, the Moncloa Palace.

“All my support to women athletes. Your example contributes to a better world,” he added.

In footage provided by the prime minister’s office, Khadem is seen chatting with Sanchez on a couch while sporting a black suit and without wearing a hijab. They later appear to engage in a game of chess at a table.

Demonstrations against Iran’s clerical leadership have swept the country since mid-September when a 22-year-old Iranian-Kurdish woman, Mahsa Amini, died in the custody of the morality police, which had detained her for wearing “inappropriate attire”.

Laws enforcing mandatory hijab-wearing have become a flashpoint during the unrest, with a string of sportswomen competing overseas appearing without their headscarves in public.

In a recent interview with newspaper El País, Khadem – who holds the title of Woman Grandmaster – said she only used to wear the headscarf at tournaments when there were cameras because she was representing Iran.

“With the hijab, I’m not me, I don’t feel good, and so I wanted to put an end to that situation,” she said. “So I decided not to wear it anymore.”

Khadem is ranked 771st in the world, according to the International Chess Federation’s website, and 9th in Iran. 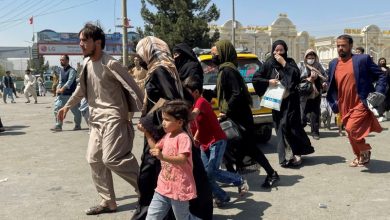 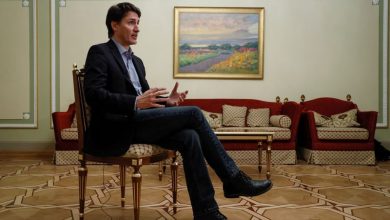 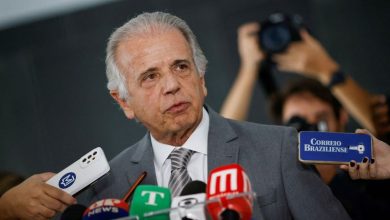 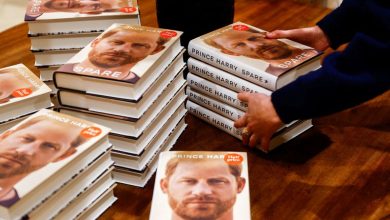