It’s down, down, down for the Aussie, which continued to falter and has fallen into 70-territory. AUD/USD touched a low of 0.7062 on Tuesday, its lowest level since early November 2020. This November has been a disaster for the currency, which has slumped by 5.70%. The Australian dollar could be headed below the 70 line, which has psychological significance.

Australia released GDP for the third quarter on Tuesday, a key release which is usually a market-mover. The country endured a rough quarter, with extended lockdowns in Sydney and Melbourne hampering economic activity, reflected in the quarterly down 1.9%. The consensus stood at -2.7% q/q, but annualized growth, projected at +3.0%, came in at 3.9%.

With the Omicron variant of COVID spreading fast and causing consternation in the financial markets, investors were all ears while Fed Chair Jerome Powell testified before a Senate committee. Powell said that Omicron was a risk that was not part of the Fed’s forecasts, and that the Fed would be in a better position to assess its impact in 10 days. Powell acknowledged that inflation risks have increased, and made an about-face, saying that inflation could no longer be labeled as ‘transitory.’ He also said that the Fed would discuss speeding up tapering at the December meeting.

Powell’s comments appeared to indicate a slight narrowing of the gap between the Fed’s view and market expectations. The markets expected an acceleration of tapering in January, with Goldman Sachs stating in a note last week that it expects a doubling of the trim, from USD 15 billion to 30 billion.

The Fed is nowhere near the market pricing of three rate hikes in 2022, but if inflation remains red-hot, we can expect Powell to signal that the Fed is prepared to raise rates next year. The Fed appeared to be moving in a hawkish direction, which bodes well for the US dollar.

EUR/USD: Is A Reversal LIkely? 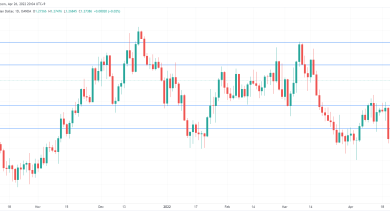 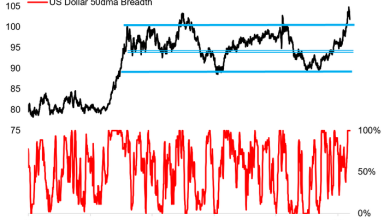 U.S. Dollar Pulls Back After A Monster 12 Months 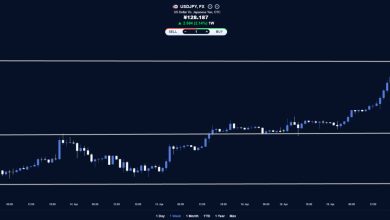 USD/JPY To Move Above Resistance?