Shares of Apple (NASDAQ:AAPL) have again gained momentum after a slow start to the year. The iPhone-maker is up about 18% during the past quarter, more than double the gains produced by the benchmark NASDAQ Index. 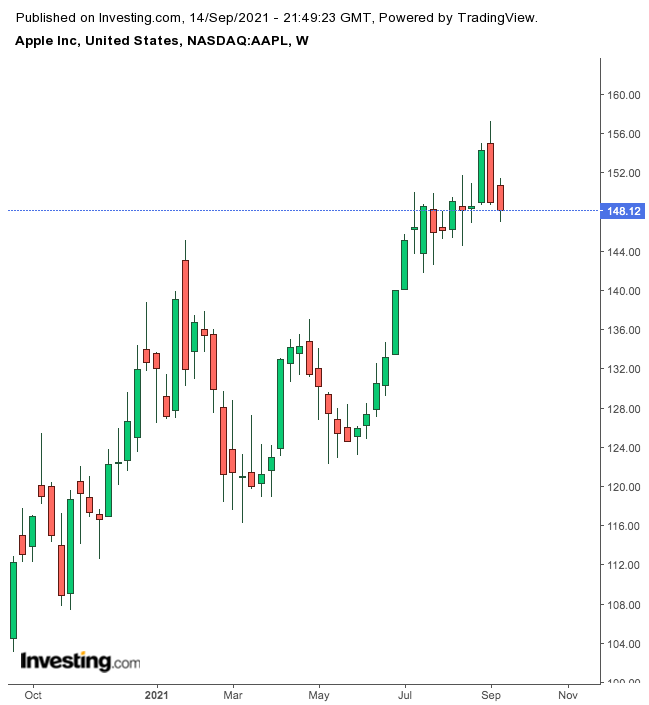 After this powerful move, many investors are wondering: Is this the right time to buy this excellent technology stock?

Their hesitation is quite understandable, given the post-pandemic uncertainty about consumer demand for the company’s best-selling hardware, including laptops, watches and iPads.

Their argument is that as the global economy gradually reopens after the mass vaccination drive, the work-from-home demand for Apple hardware will also decline. In addition, the heightened regulatory scrutiny some of the biggest tech companies face could pose a serious challenge to growth going forward. Apple shares dropped more than 3% last Friday after the company was ordered by a court to allow developers to steer consumers to outside payment methods for mobile apps.

These arguments certainly carry weight, but investors shouldn’t ignore the California-based company’s tremendous ability to rapidly grow profits and sales. Sales of iPhones, Apple’s core product, grew about 50% in the last quarter despite it being one of Apple’s slowest periods—with consumers holding out for new phone launches around September.

Behind this ongoing growth cycle is the company’s massive innovative capabilities that are not only keeping existing consumers hooked up, but they are opening new growth areas.

The growth outlook for the largest US company is still strong, according to a recent note by JPMorgan, which reiterated its overweight rating on Apple and raised its price target on the stock to $180.

“We are increasing our CY22 iPhone volume estimates further (to 246 mn units), and see substantial upside still relative to consensus expectation, which, admittedly has been increasing over the past few months following stronger iPhone 12 volumes.”

The consumer tech giant released the iPhone 12 last year that fuelled sales despite the pandemic-related supply-chain issues. The company is unveiled the iPhone 13 yesterday which has new camera features and faster processors.

JPMorgan, however, says that demand for the iPhone 13 will be muted compared with the 12, which was seen as a bigger update, but expects 5G capability to continue to drive sales.

JPMorgan’s bullish views are in line with the general consensus on Wall Street. About 80% of 41 analysts covering Apple have an “outperform” rating on the shares, according to a poll by . On average, they expect Apple to climb another 12% over the next 12 months as of Tuesday’s closing price. 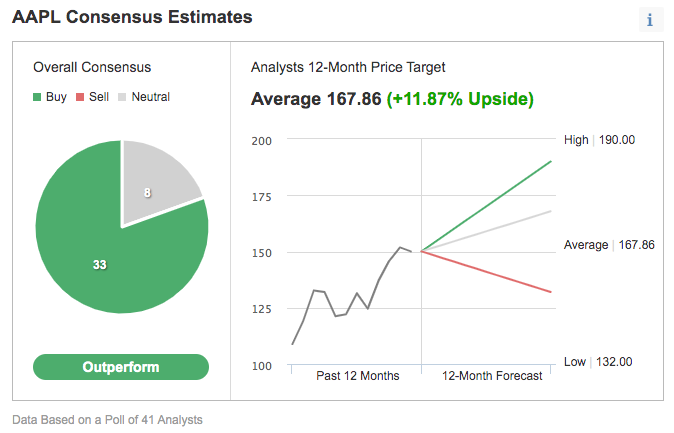 In the short run, however, Apple stock could be in for some weakness. The technology giant’s shares have fallen 75% of the time on iPhone unveiling days, according to data compiled by Bloomberg. “Any positive impact of a new release has typically already been priced into the stock,” according to a Bespoke Investment Group’s note to clients.

The majority of analysts continue to see more gains in Apple stock, fuelled by the company’s new 5G-enabled iPhone models and its expanding revenue from services and other hardware offerings. Lemonade Stock Is Worth Looking Into 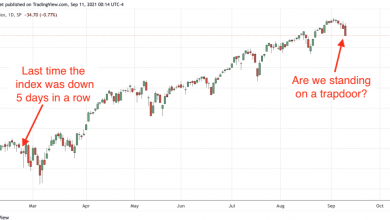 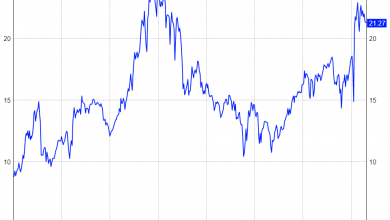