The Japanese yen is in positive territory today, extending its gains from yesterday. USD/JPY is trading at 135.46 in the European session, down 0.56% on the day.

The yen has gained a bit of strength as USD/JPY is back below 136.00, after rising close to 136.71 earlier in the week, its highest level since September 1998. The yen received a reprieve from its recent slide due to a drop yesterday in U.S. Treasury yields, rather than any newfound strength related to the yen. This is another indication that USD/JPY movement is at the mercy of the U.S./Japan rate differential, with the Bank of Japan holding firm on its yield cap for JGBs.

The BoJ is not showing any signs of adjusting its ultra-accommodative policy, leaving the yen to bear the brunt of this inflexible stance. As a result, the yen has been pummelled by the U.S. dollar, with the yen plunging some 17% in 2022. The BoJ and Japan’s Ministry of Finance have jawboned about the exchange rate, noting their concern. The verbal intervention has clearly not worked, raising the question as to whether Tokyo has a ‘line in the sand’, which if crossed, would trigger intervention in the currency markets to support the ailing yen. There had been speculation that a move above 125.00 or 130.00 could result in a response, but that failed to happen. Currently, there are voices stating that the 140 level is that line in the sand.

BoJ Governor Kuroda has insisted that the bank needs to support Japan’s fragile economy with monetary easing, and has said that the exchange rate is not a policy target. Kuroda has even said that a weak yen has benefits for the economy, such as making exports more attractive. Given this stance, I question whether a 140.00 yen will trigger currency intervention. True, the yen is at 24-year highs, but let’s not forget that USD/JPY has been above 200.00 and even 300.00 in the past, and the BoJ has indicated that the exchange rate is not a priority. 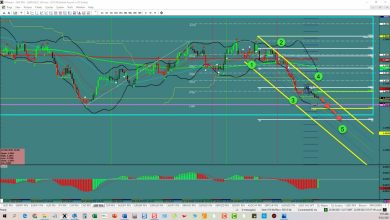 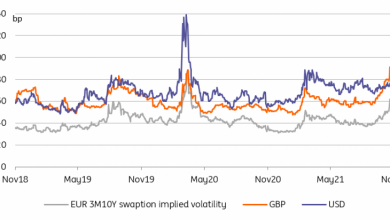 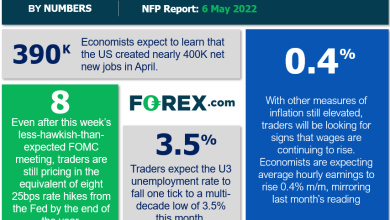 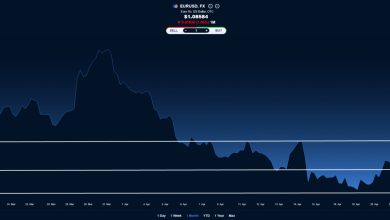 EUR/USD Expected To Rise And Continue Towards Its Resistance Level