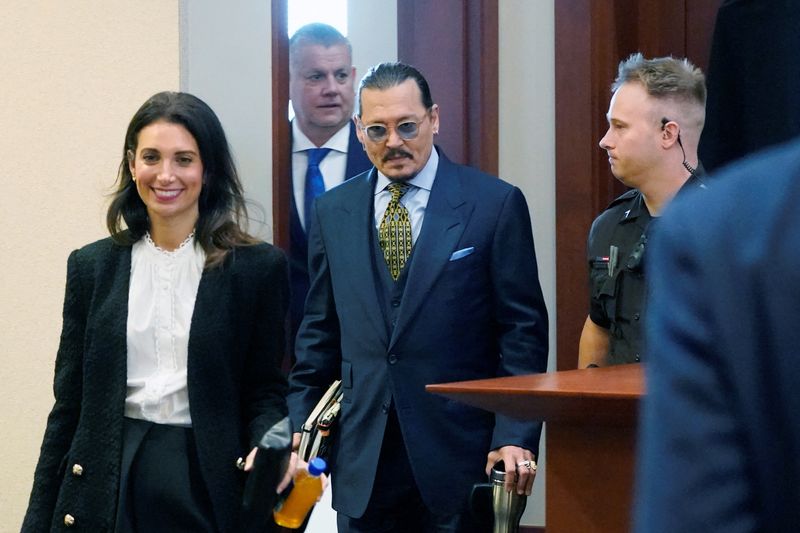 Actor Johnny Depp arrives into the courtroom during his defamation case against ex-wife, actor Amber Heard, at the Fairfax County Circuit Courthouse in Fairfax, U.S., May 23, 2022. Steve Helber/Pool via REUTERS 2/5

(Reuters) – Lawyers for “Aquaman” actor Amber Heard plan to call Johnny Depp back to the witness stand on Monday at the start of the final week in the former couple’s defamation trial.

Depp, 58, is suing Heard in Virginia for $50 million, saying she defamed him when she said she was a victim of domestic abuse. Heard, 36, has countersued for $100 million, arguing that Depp smeared her by calling her a liar.

The “Pirates of the Caribbean” star has testified that he never hit Heard and argued that she was the abuser in their relationship. Depp said Heard threw a vodka bottle at him in early 2015, severing the top of his right middle finger.

Heard said she did not cause the finger injury and said she only hit him to defend herself or her sister.

Closing arguments in the trial are scheduled for Friday.

On Monday, jurors were shown graphic photos of Depp’s bloody finger and heard testimony from a hand surgeon, Dr. Richard Moore, who was called as an expert witness for Heard.

Moore, who reviewed Depp’s medical records, said he did not believe Depp’s injury was sustained in the way the actor described.

“The wound doesn’t really appear to be a sharp glass laceration,” he said.

Moore said he believed it was instead a “crush injury,” though he acknowledged under questioning from Depp’s lawyers that he could not say for sure what happened to the finger.

Heard had testified that she thought Depp might have injured himself when he smashed a wall-mounted phone into “smithereens” during their argument that night.

Depp and Heard met in 2011 while filming “The Rum Diary.” They wed in February 2015 and their divorce was finalized about two years later.

The legal case centers on a December 2018 opinion piece by Heard that appeared in the Washington Post. The article never mentioned Depp by name, but his lawyer told jurors it was clear that Heard was referring to him.

Depp, once among Hollywood’s biggest stars, said Heard’s allegations cost him “everything.” A new “Pirates of the Caribbean” movie was put on hold, and Depp was replaced in the “Fantastic Beasts” film franchise, a “Harry Potter” spinoff.

Heard’s attorneys have argued that she told the truth and that her opinion was protected free speech under the U.S. Constitution’s First Amendment.

Less than two years ago, Depp lost a libel case against the Sun, a British tabloid that labeled him a “wife beater.” A London High Court judge ruled that he had repeatedly assaulted Heard.

Depp’s lawyers filed the case in Fairfax County, Virginia, because the Washington Post is printed there. The newspaper is not a defendant. 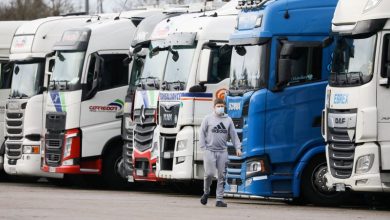 Britain says: we’ll do whatever it takes to resolve trucker shortage 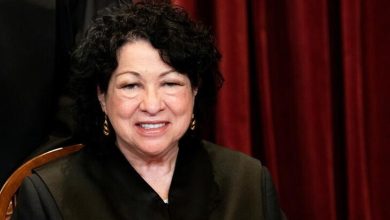 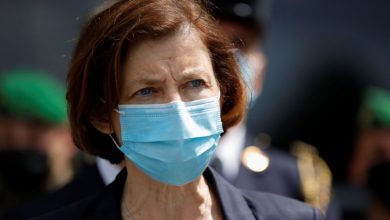 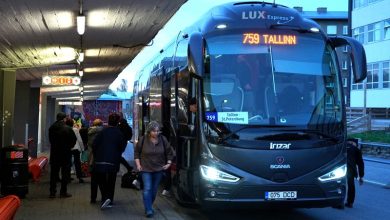 In epic detour via Russia, Ukrainians skirt war front to flee to EU