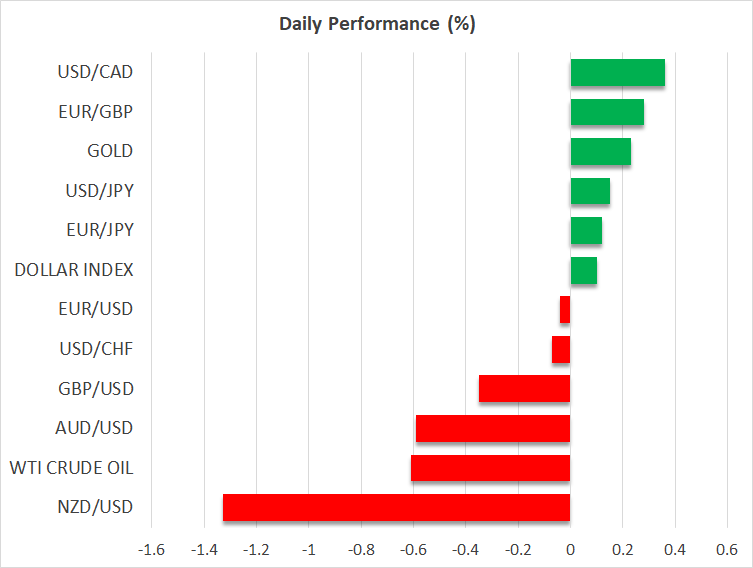 RBNZ meeting in the spotlight

New Zealand just went into a lockdown, after discovering its first locally transmitted covid case in several months. The nation has kept its borders closed since last year to keep the virus out and the government has unleashed tremendous fiscal firepower to keep the economy going.

As such, the economy was booming and markets had become convinced that the Reserve Bank would raise interest rates when it meets tomorrow. Investors were so confident about a rate hike that it was fully priced in, and they were also assigning a chance for a ‘double’ rate increase of 50 basis points.

All that went up in flames today. The probability of a single rate increase by the RBNZ tomorrow has fallen to 85%, essentially wiping out speculation for a double hike and showing some doubts about whether even a single hike will happen. This has demolished the kiwi dollar.

It’s just one infection but markets seem to be saying that the days of New Zealand being the last bastion of virus-free life are over, as the Delta variant has proven to be a terrifying foe.

The fortunes for the kiwi looked bright until yesterday, with the currency primed to become the next king of carry trades. That could still happen, but there is now a lot of uncertainty involved. If the RBNZ doesn’t raise rates tomorrow, the kiwi could get slaughtered.

Volatility has returned to stock markets as well. Wall Street opened lower yesterday but managed to stage an epic turnaround, with the S&P 500 erasing its losses to close at a fresh record high as dip-buyers went into overdrive.

That said, we are back to square one on Tuesday, with futures pointing to another negative open for the major US bourses while Europe and Asia were both a sea of red. Investors are back to playing defense as virus developments have become more distressing and China continues its regulation crusade, ahead of some crucial US data releases and a speech by Fed chief Powell today.

China has brought down the hammer on its tech companies again, with regulators issuing new draft rules aimed at reining in unfair competition on the internet. This is the latest in a series of moves as Beijing tightens its grip on tech giants, which has set ablaze the likes of Tencent and Alibaba (NYSE:BABA) along with the popular Hang Seng index.

As for today, the spotlight will fall on the US dollar. The ball will get rolling with the latest US retail sales, which will give traders some insights into how consumption is holding up. Forecasts point to a minor drop in retail sales, although market expectations may be even more pessimistic given some worrisome ‘real time’ data from credit card providers.

Then at 17:30 GMT, the Fed chief will step up to the digital rostrum. Markets will be hanging on his lips for any signals about dialing back asset purchases soon. That said, there’s a good chance this ends up being a dud, as Powell may prefer to wait until next week’s Jackson Hole symposium before sending any concrete signals on tapering.

Finally, the Australian dollar is also worth mentioning. Aussie/dollar has been pulverized lately and is currently testing its lows for the year after the minutes of the latest RBA meeting showed policymakers were willing to put their tapering plans on ice if the economic situation deteriorated, which it has.

It is difficult to see the silver lining for the aussie, with the nation stuck in a draconian lockdown, the RBA unlikely to join the ‘rate hike club’, China slowing down, and iron ore prices under pressure. 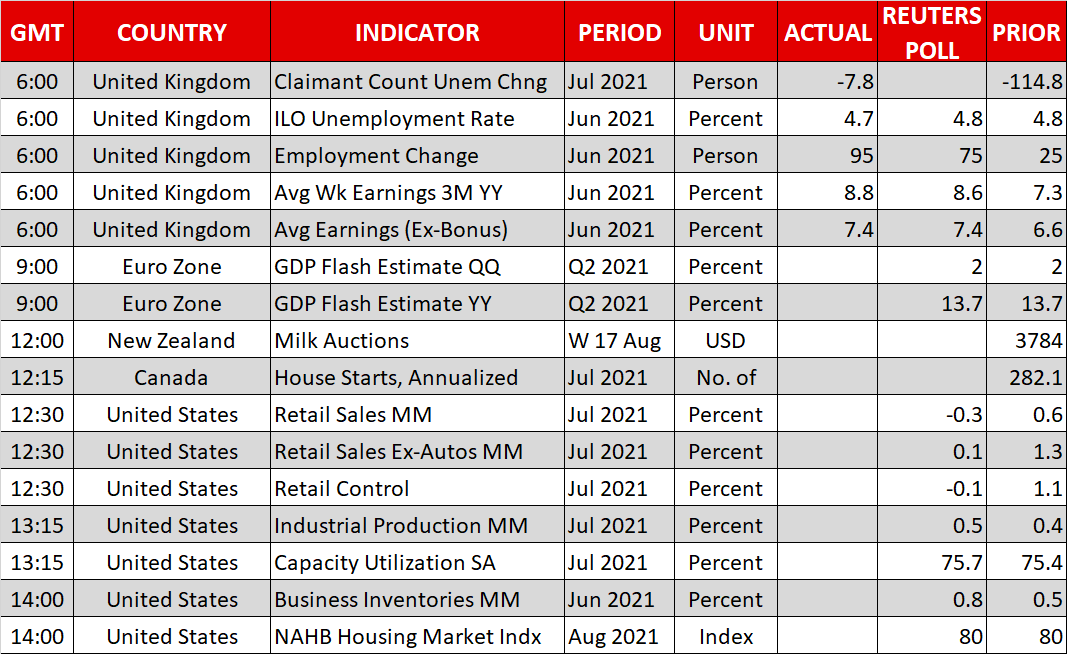 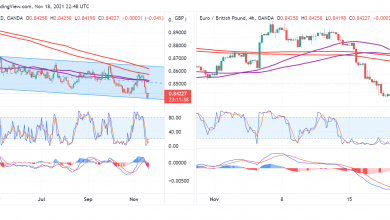 EUR/GBP: Could We Finally See A Breakout? 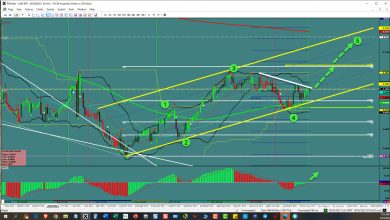 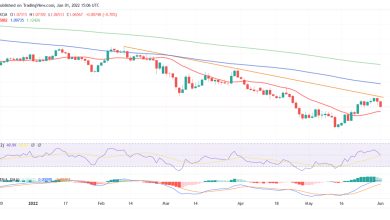 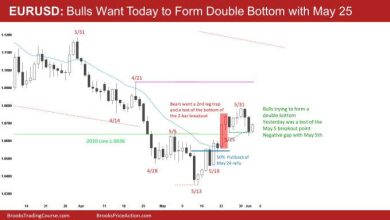