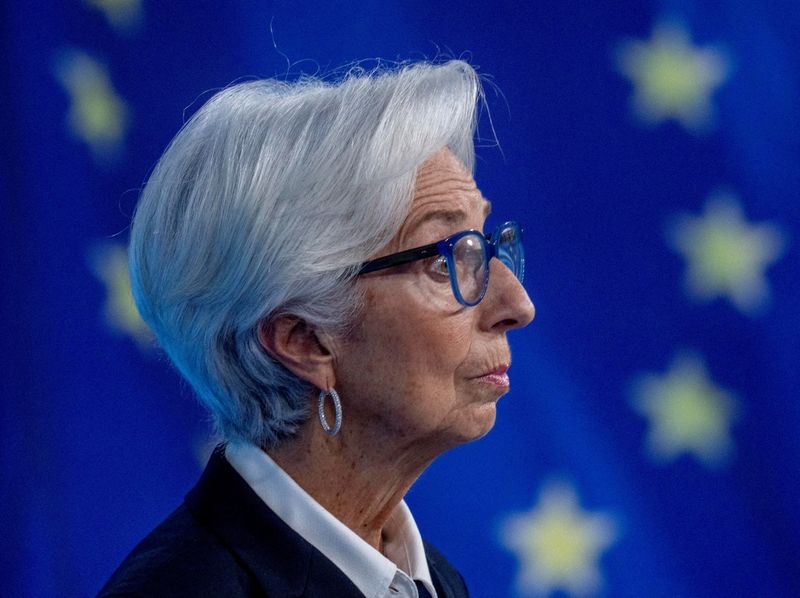 Investing.com — European Central Bank President Christine Lagarde has warned that inflation in the eurozone is “undesirably high”, as she pledged to get a handle on price rises in the currency bloc while still preventing bond market fragmentation.

Speaking at a closely-watched speech at an ECB meeting in Sintra, Portugal, Lagarde said the central bank will go “as far as necessary” to bring inflation back down to its 2% target.

She added that the ECB will normalize its policy gradually, but with the caveat that it will “act decisively” should the outlook for price growth deteriorate in the medium-term.

“[T]his is why we have emphasized all along that flexibility is integral to the process of normalizing our monetary policy,” Lagarde said. “It is essential to allow us to deliver the necessary policy stance and protect price stability in an environment where inflation is too high.”

Lagarde reiterated the ECB’s plan to raise key interest rates by 25 basis points at its next policy meeting in July, along with further hikes in September. However, she did not specify the exact size of that jump in borrowing costs, saying only that a “larger increment will be appropriate” if the inflation outlook remains the same or worsens.

She also did not provide any further details about a new “instrument” the ECB has planned to prevent so-called fragmentation, or a widening of the gap in bond market yields between more stable countries like Germany and weaker peripheral nations. The central bank first unveiled this proposal on June 15, when policymakers held an emergency meeting after Italian and Spanish bonds surged to eight-year highs following an ECB decision to stop a massive pandemic-era bond-buying program and begin ratcheting up rates.

Lagarde added this tool must be proportionate and contain “sufficient safeguards to preserve the impetus of Member States towards a sound fiscal policy”. She also defended the instrument as a necessary mechanism that will allow the ECB to adopt a policy stance that will rein in rising prices.

The yield of  Germany’s 10-year bond – often seen as a key marker for euro zone borrowing costs – was higher by 0.06 percentage points at 1.5995% following Lagarde’s speech, while its Italian counterpart edged up to 3.646%. Bond yields typically run counter to prices. 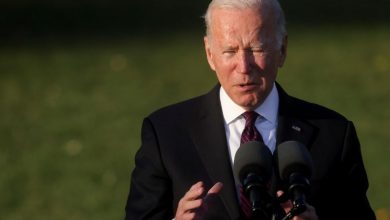 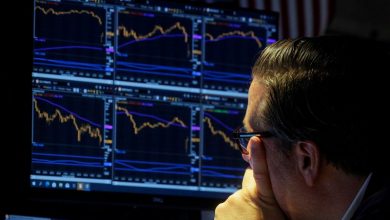 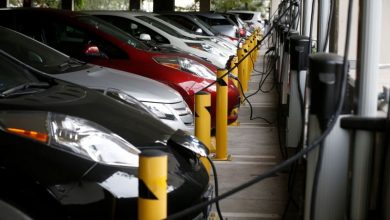 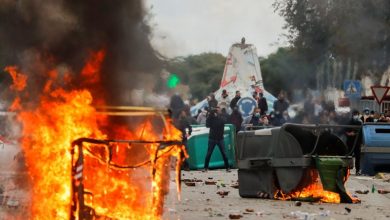