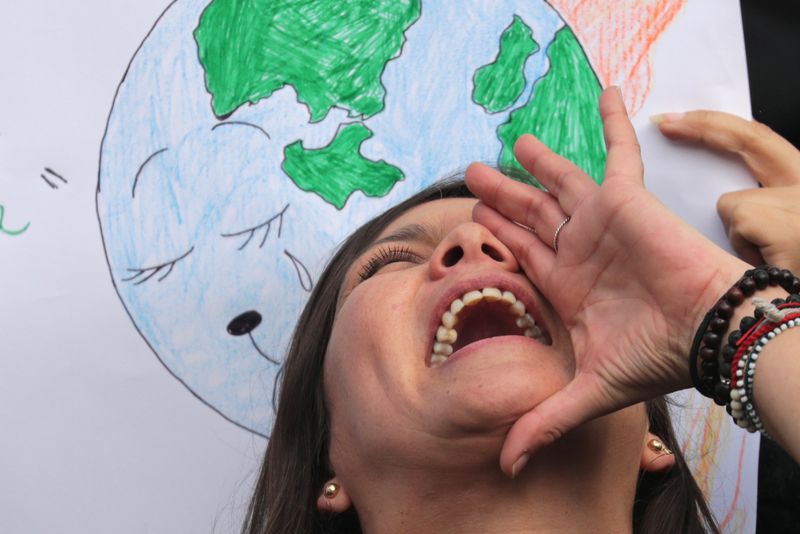 FILE PHOTO: A demonstrator shouts slogans during a protest outside the Brazilian embassy due to the wildfires in the Amazon rainforest, in Lima, Peru August 23, 2019. REUTERS/Guadalupe Pardo/File Photo

MEXICO CITY (Reuters) – More environmentalists were killed in Latin America than any other region in the world last year, according to a report by advocacy group Global Witness, underscoring the growing threat to activists in the resource-rich region.

Of the 200 environmentalists killed globally in 2021, three-quarters of them were from Latin America, the report said. The total is less than the 227 killed in 2020, but represents an increase for countries like Mexico, Brazil, Nicaragua and Peru, which together account for just over half of total deaths.

Mexico had 54 cases of environmental defenders killed last year, the highest rate of any country, and a jump from the 30 deaths reported in 2020. Colombia had the second-highest rate at 33 killing, followed by Brazil with 26 cases, according to Global Witness, an international organization.

More than 40% of fatal attacks were against indigenous people despite the fact that they only represent 5% of the world’s population, according to the report.

“These lethal attacks continue to take place in the context of a wider range of threats against defenders who are being targeted by government, business and other non-state actors with violence, intimidation, smear campaigns and criminalisation,” Global Witness said in its report.

In Mexico, preliminary investigations have led federal officials to believe that local authorities are implicated in some 40% of environmental activist killings, although only two of 45 cases have resulted in a suspect being charged.

Global Witness found that conflicts over land were a key driver in many attacks, including resource exploitation, logging, mining and large-scale agriculture.

“This figure is likely to be higher as the reasons behind attacks on land and environmental defenders are often not properly investigated nor reported,” the report said.

Mining and extraction activities was the sector linked to the highest number of killings at 27 cases. Mexico had 14 of those attacks, followed by the Philippines with six and Venezuela with four. 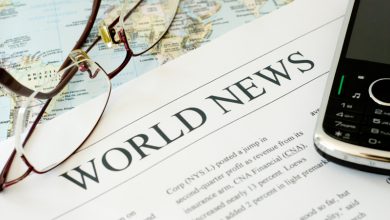 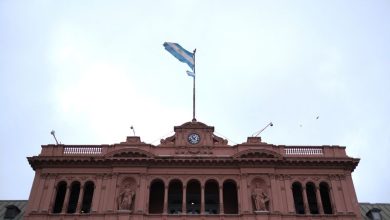 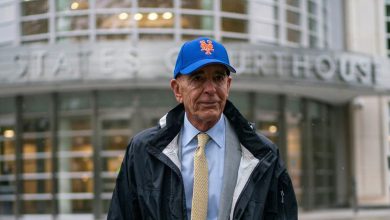 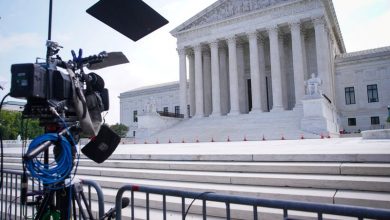