LOS ANGELES (Reuters) – An attorney for the family of cinematographer Halyna Hutchins said authorities had done “irreparable” harm by releasing video of her receiving medical treatment after she was shot on the set of Alec Baldwin movie “Rust.”

“The damage your office has done is irreparable,” he said in the letter, which was seen by Reuters.

The video, released to media outlets by the sheriff’s office on Monday, showed Hutchins on the floor with emergency responders working to save her life after she was shot on the “Rust” movie set last October. She was pronounced dead later that day at a hospital.

Hutchins, 42, was killed during filming just outside of Santa Fe, New Mexico, when the revolver Baldwin was holding fired a live round that struck her in the chest. Director Joel Souza also was hit by the bullet and survived.

A sheriff’s department spokesman did not immediately respond to requests for comment on Thursday. Mendoza told ABC’s “Good Morning America” on Tuesday that the department was required to release the information in response to a public records request.

Several media outlets, including Reuters, published some of the footage, which also showed Baldwin rehearsing with an Old West-style revolver.

Panish said Matthew Hutchins was given the chance by the sheriff’s department to review the materials on Monday morning, before their release on Monday afternoon. He said that was “a wholly inadequate amount of time given the sheer volume of material.”

“We also demand that your office take down the video of Halyna Hutchins dying on the church floor,” Panish wrote. “While the damage of publishing that video is irreparable, taking down that video will end your office’s complicity in causing further harm.”

The materials, made public via a Dropbox (NASDAQ:DBX) link, also included crime scene photos and videotaped interviews with cast members of “Rust,” including Baldwin.

Last week, the state of New Mexico fined Rust Movie Productions the maximum amount possible, $137,000, for what it called “willful” safety lapses leading to Hutchins’ death. The company said it disagreed with the findings and planned to appeal.

The sheriff’s department has said it is continuing its investigation into the shooting and has not ruled out criminal charges against anyone.

Baldwin, a producer on the film, has been named in several lawsuits filed in connection with Hutchins’ death, including one by her husband.

Baldwin has denied responsibility for Hutchins’ death and said live rounds should never have been allowed onto the set of the Western film at Bonanza Creek (NYSE:BCEI) Ranch.

The 64-year-old actor also has argued in court papers that an indemnification clause in his contract shields him from personal liability. 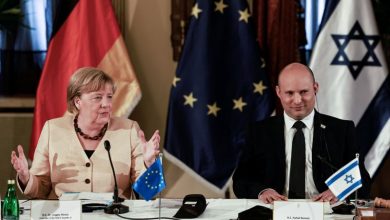 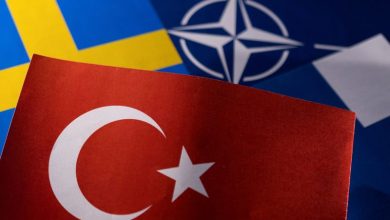 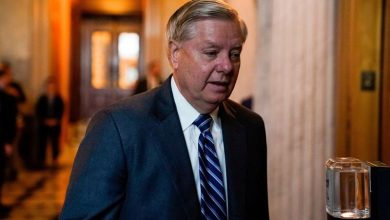 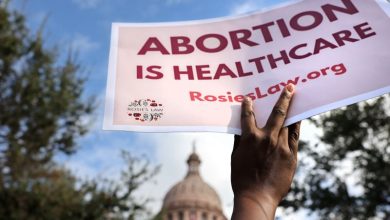