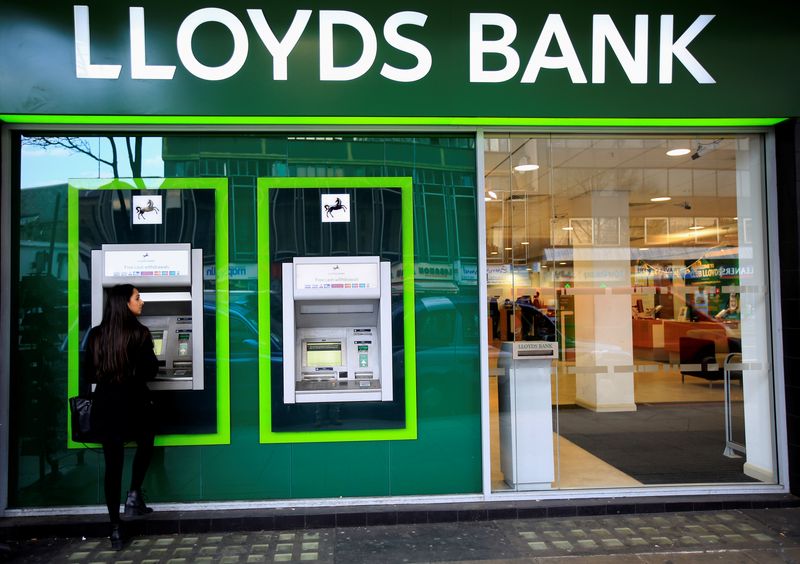 By Iain Withers and Lawrence White

Its pretax profits of 1.6 billion pounds ($2.01 billion) were down from 1.9 billion a year earlier but ahead of a 1.4 billion pound forecast from analysts compiled by the bank.

Bank finances were lifted last year by the country’s rebound from COVID-19 pandemic lockdowns and the Bank of England ratcheting up interest rates from historic lows.

But soaring inflation – partly fueled by the economic shockwaves of war in Ukraine – has threatened the outlook.

“Whilst we are seeing continued recovery from the coronavirus pandemic, the outlook for the UK economy remains uncertain, particularly with regards to the persistency and impact of higher inflation,” CEO Charlie Nunn said.

Economists are predicting Britain’s cost of living crisis will severely hamper growth, although they expect the Bank of England to nonetheless raise rates for a fourth straight time next week.

Lloyds (LON:LLOY) said that despite the headwinds, its underlying performance meant it could increase its forecast for return on tangible equity and net interest margin, key measures of profitability.

Lloyds now expects banking net interest margin to be 270 basis points this year, up from 260 basis points, and to make a return greater than 11%, compared with a 10% target outlined in February.

The lender’s results follow those of rival HSBC, which was forced to shelve plans for new stock buybacks in its earnings on Tuesday.

Lloyds’ new CEO Charlie Nunn unveiled a new strategy for the lender in February, targeted at digitising the bank and boosting fee income in areas including wealth management. 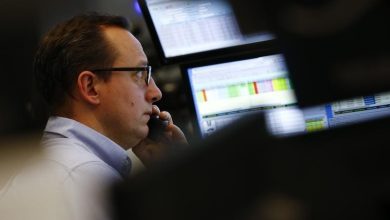 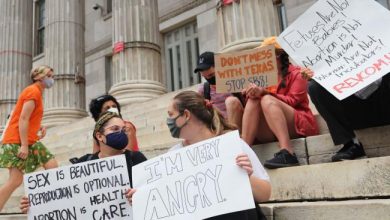 Lurch to Right May Imperil Texas’s Attraction for Employers 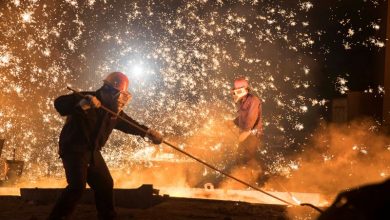 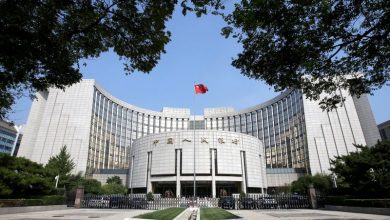