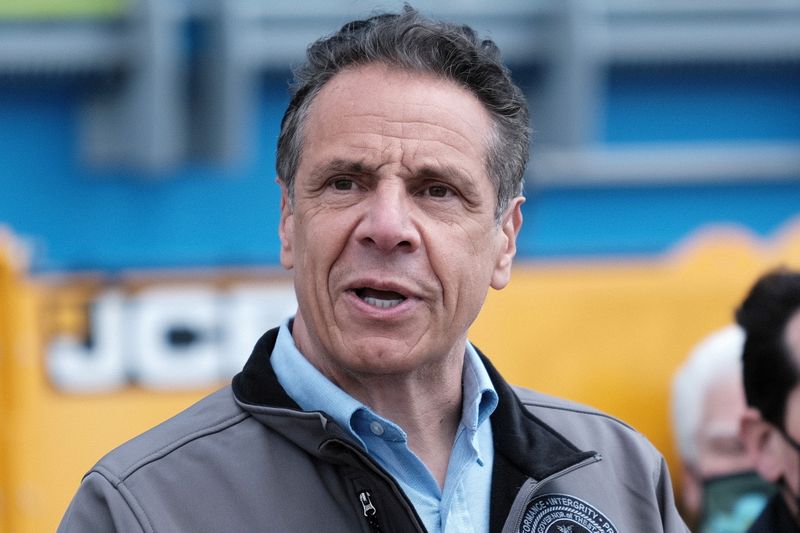 NEW YORK (Reuters) – New York Governor Andrew Cuomo on Wednesday faced a growing number of inquiries by local prosecutors and calls for his resignation a day after an investigation overseen by the state’s attorney general concluded he had sexually harassed 11 women.

The investigation, detailed in a 168-page report, found that Cuomo groped, kissed or made suggestive comments to women, including current and former government workers, and retaliated against at least one woman who accused him of sexual misconduct. Cuomo denied wrongdoing.

Attorney General Letitia James on Tuesday released the findings of the five-month independent civil inquiry that concluded Cuomo had engaged in conduct that violated U.S. and state laws. James did not pursue criminal charges, but local prosecutors could do so.

The office of Manhattan District Attorney Cyrus Vance contacted James’ office “to begin requesting investigative materials in their possession pertaining to incidents that occurred in Manhattan,” spokesman Danny Frost said in a statement on Wednesday.

Acting Nassau County District Attorney Joyce Smith said her office was reviewing the “deeply disturbing” findings released by James, had requested any records on “any incidents” that occurred in the jurisdiction and “will thoroughly and expeditiously investigate any potential crimes.”

Westchester County District Attorney Miriam Rocah said her office similarly had requested from James “investigative materials” relating to a complaint made by a woman identified in the report as a state trooper who told investigators that some of Cuomo’s alleged conduct occurred in the county.

The district attorney in Albany County, where the state capital is located, announced on Tuesday that his office had opened an investigation to see if any of the governor’s conduct rose to the level of a crime and requested evidence from the independent inquiry.

“If you assault a woman, if you do something against her will sexually, that’s criminal,” de Blasio told the CBS program “This Morning.”

Prominent fellow Democrats including President Joe Biden and the state’s two U.S. senators, Chuck Schumer and Kirsten Gillibrand, have called on Cuomo to resign as governor of the fourth most-populous U.S. state, a post he has held since 2011.

Asked if there had been contact between the White House and Cuomo or his staff, White House Press Secretary Jen Psaki told reporters “not that I’m aware of.”

Cuomo also is facing possible removal from office through impeachment proceedings in the state legislature.

Cuomo, 63, was elected to three terms as governor, as was his late father, Mario Cuomo, and previously served as U.S. Department of Housing and Urban Development secretary from 1997 to 2001 under former President Bill Clinton. His current term runs through December 2022.

Cuomo had for months denied mounting allegations of sexual harassment, and renewed those denials after the investigative report was issued on Tuesday. Hours later, Biden told reporters at the White House: “I think he should resign.”

Investigators concluded that Cuomo and his aides created a “toxic” and “hostile” workplace in an office gripped by bullying, fear and intimidation.

Shortly after James, a fellow Democrat, announced the findings, Cuomo, the divorced father of three adult daughters, issued a video statement in which he said: “I never touched anyone inappropriately or made inappropriate sexual advances.”

“That is just not who I am,” Cuomo said in the video, as he argued that what women described as sexual advances were inoffensive gestures and comments inspired by a natural physical warmth arising from the culture in which he was raised. In the video, he indicated he had no plans to resign. 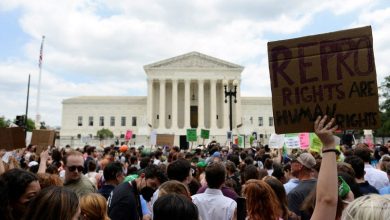 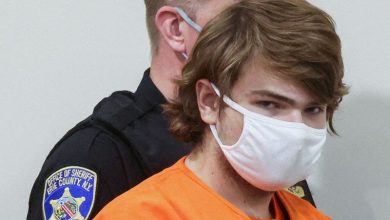 Accused Buffalo shooter to be arraigned on domestic terrorism, 24 other counts 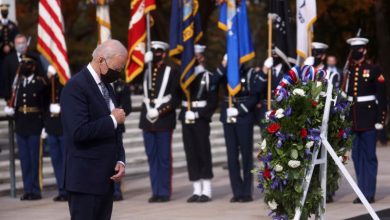 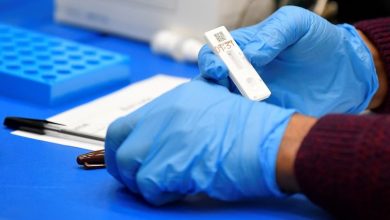