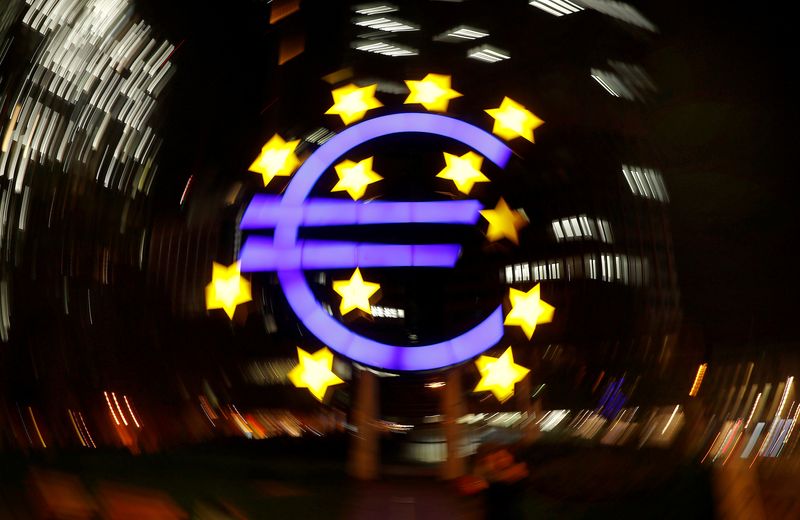 FILE PHOTO: The euro sign is photographed in front of the former head quarter of the European Central Bank in Frankfurt, Germany, April 9, 2019. Picture is taken on slow shutter speed while the camera was moved. REUTERS/Kai Pfaffenbach/File Photo   BNPQY -4.37% Add to/Remove from Watchlist Add to Watchlist Add Position

(Reuters) – As central banks hike interest rates at a pace not seen in decades to control inflation, the alarm among bond investors over looming recession risks is spreading fast.

Bond yield curves, viewed as good indicators of where growth and inflation are heading, signal that the magnitude of rate hikes will sharply slow growth.

Typically, longer-dated yields are higher than short-dated ones to compensate investors for locking their money up for longer. When the curve between them inverts, however, it usually means trouble ahead — in the United States such an inversion is viewed as of the best-known indicators of recession.

Even in Germany, where longer-dated bond yields have surprisingly remained above shorter-dated ones, the yield curve is coming closer to inversion than it has done in years.

“Central banks are fighting four decades-high inflation and will err on the side of doing more, and keeping rates higher for longer, than the other way around,” said Damien McColough, head of rates strategy at Westpac in Sydney.

Here’s a look at what’s happening in key markets and why.

On Thursday the closely watched gap between 2- and 10-year yields narrowed to less than one basis point, nearing inversion for the first time since 2008.

In the swaps market, seen as a better gauge of monetary expectations and where investors hedge interest rate risk by paying a fixed swap rate to receive floating-rate cashflows, the key two-year/10-year segment has already inverted.

Curve inversions have “further to run there given the ECB’s intent to get inflation expectations under control and hike in the face of recession,” said AllianceBernstein (NYSE:AB) portfolio manager Nick Sanders.

Investors now expect euro zone rates to peak near 3.25% in late 2023 compared with their forecast of 2.2% before the ECB’s latest hike.

No doubt, one reason for inverting global bond curves is a ratcheting up of U.S. borrowing costs that could slow growth sharply down the line.

The Federal Reserve has delivered three subsequent 75 bps rate hikes. The U.S. two-year 10-year yield curve on Thursday fell to -57 bps, its most inverted since at least 2000.

The inversion has deepened since Fed chairman Jerome Powell’s comments at Jackson Hole stressing the bank would hike as high as needed to restrict growth and keep rates at that point “for some time.”

Citi says the likelihood of a recession in 2023 is increasing given the hawkish Fed.

GRAPHIC – How far could the US curve invert?

In Britain, the yield curve has already hit its most inverted since 2008, suggesting that investors are perhaps bracing for a deep and lengthy recession.

Britain has the highest inflation rate among the world’s big rich countries and is probably in a shallow recession already.

The gap between 2- and 10-year bond yields is at around -17 bps, having fallen to as low as -37 bps in late August as fears about a toxic combination of high inflation, rising rates and weak growth battered sterling and gilts.

In Asia, Singapore and South Korea may be seeing the strongest warning signs.

Singapore’s curve, which follows the U.S. closely, is inverted by -14 bps, deeper than a 2006 inversion that preceded a recession.

In other parts of Asia, rate cuts have held off inversion of China’s curve, while Japan’s has long had a kink at the 10-year tenor due to the Bank of Japan’s 0.25% yield ceiling.

GRAPHIC – Korea’s curve is inverted too 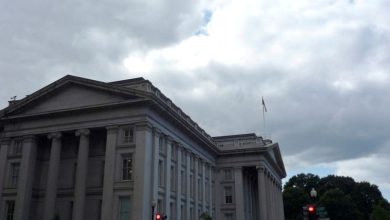 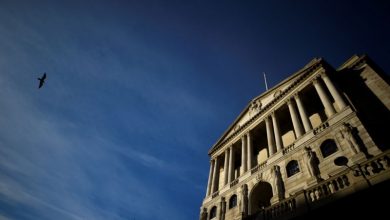 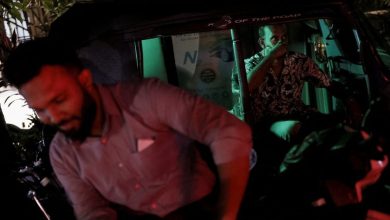 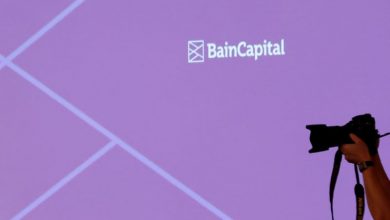