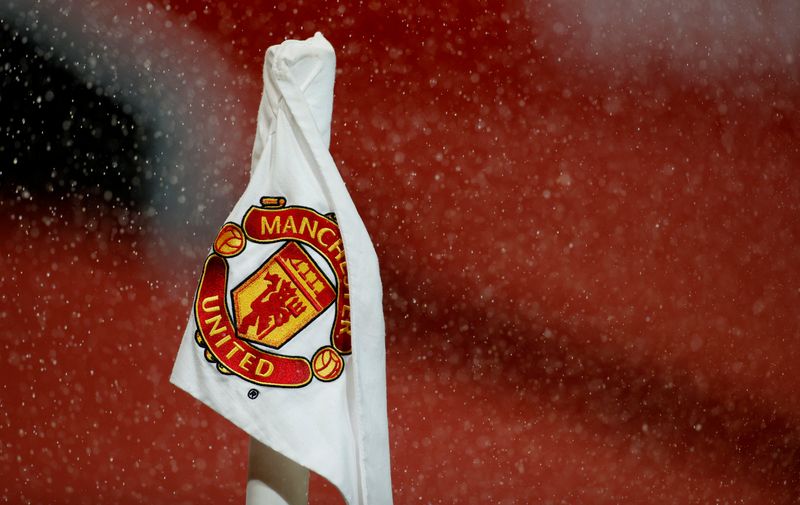 Speaking to Sky News, the Saudi Arabia sports minister said he hoped both clubs would be able to fall under Saudi ownership. “I hope so, if there are investors and the numbers add up, and it makes a good business,” he said, adding that the private sector could come in, or companies could come in.

The comments resulted in a more than 16% rise in Manchester United shares after a 14% jump on Tuesday and a 25% increase on Wednesday.

Prince Abdulaziz bin Turki Al-Faisal added that the Premier League is the best and most watched league in the world, with “diehard fans of these teams in the kingdom.” He argued that potential Saudi ownership of Manchester United and Liverpool would be “a benefit for everyone.” 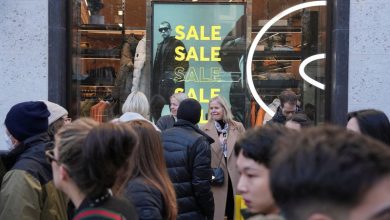 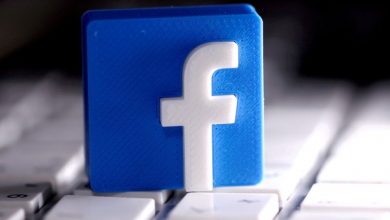 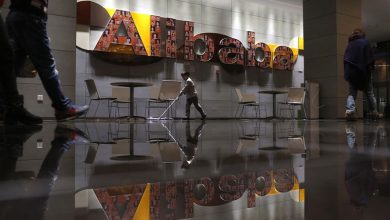 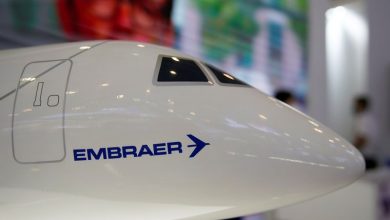