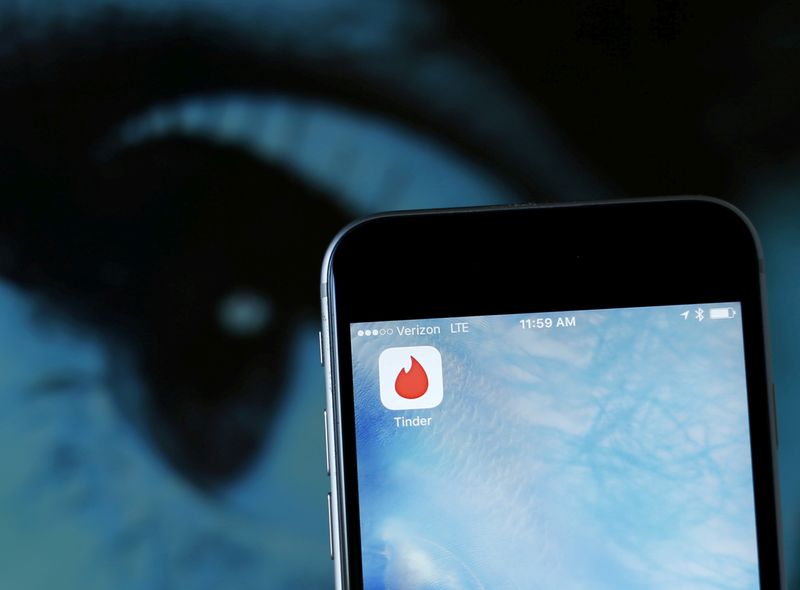 (Reuters) – Match Group Inc (NASDAQ:MTCH) said on Wednesday it would pay Tinder founders $441 million to settle a case in which the dating app’s executives claimed the company undervalued it to avoid paying billions of dollars.

The lawsuit had stated that IAC/InterActiveCorp (NASDAQ:IAC) and its subsidiary, Match, deliberately prevented the plaintiffs from cashing in stock options they could exercise and sell to IAC. 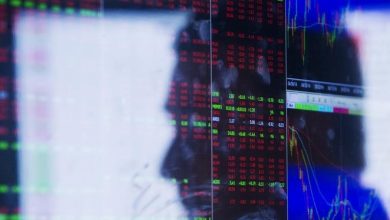 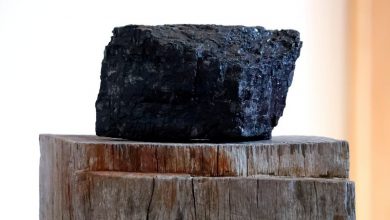 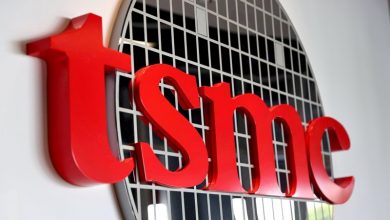 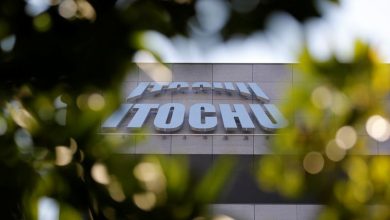