Polygon has completed the first step in its long-term commitment to sustainability by becoming carbon neutral.

The recent news that Polygon’s MATIC network has achieved carbon neutrality could give its native token the strength to advance higher.

MATIC/USD appears to be gearing up for another bullish impulse after Polygon announced that it had made significant strides toward becoming carbon negative.

In a recent blog post, the blockchain startup revealed it had partnered with KlimaDAO as part of its environmentally friendly Green Manifesto. As a first step, Polygon has bought $400,000 worth of carbon credits, representing 104,794 tonnes of greenhouse gasses. This is the equivalent of the MATIC network’s entire carbon debt since its inception in 2019.

Polygon co-founder Sandeep Nailwal is taking the initiative to help the blockchain industry become a net positive for the environment. In the recent post, he acknowledged the current environmental crisis. He pledged $20 million to help utilize Web3 to create a more sustainable future, including new solutions for on-chain carbon credit retirement. He said,

“Our world is facing an environmental crisis, and the blockchain industry must do far more than promise to stop adding to the problem. Reaching carbon neutrality is an important first step, but there is more work ahead. Polygon will lead the way as the whole industry moves toward becoming a net positive for the environment,”

The carbon neutrality announcement appears to have been welcomed by investors. The MATIC token has rebounded from its 50-hour moving average on the four-hour chart following a 13% correction in the past 20 hours. The token could advance further if it continues to hold above this critical support area.

Overcoming the $0.42 resistance level could give MATIC the strength to print higher highs and target its 100-hour moving average, which currently sits at around $0.50. 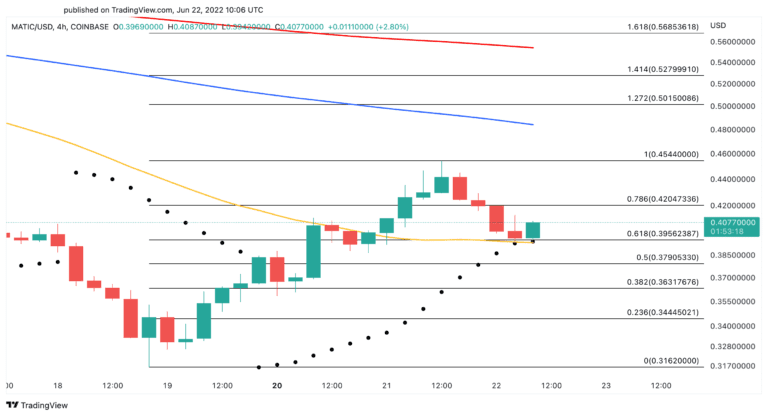 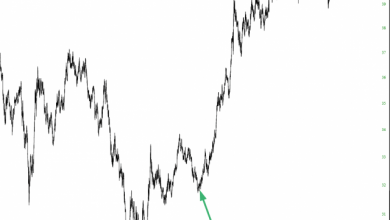 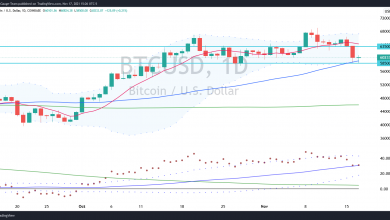 Cryptocurrencies Get A Healthy Reset 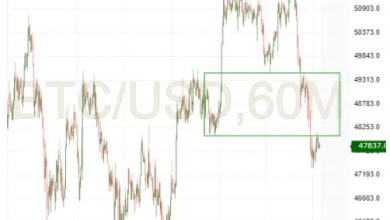 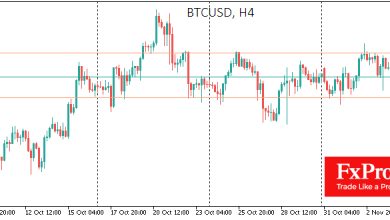