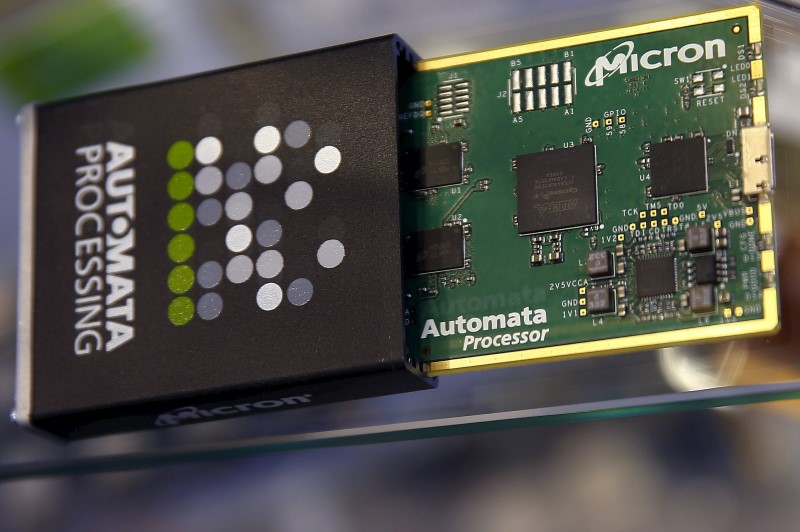 Analyst Joseph Moore downgraded the stock to equal weight from overweight with a target of $75, which is 28.5% lower the previous peg of $105. The target is just 4.5% away from the stock’s current level of $71.77.

According to Moore and his team, while it is difficult to predict cyclical turns, DRAM conditions “are losing steam.” They advise caution.

August quarter results could still have some upside but Moore expects the stock to be range-bound in an environment where DRAM prices start to decline.

DRAM chipmakers of all hues including Samsung (KS:005930) and Hynix (KS:000660) had a rollicking year as demand for computers, mobiles, cameras and other digital devices grew in the pandemic. Several chipmakers have announced major investments to expand and set up new capacities to cater to the burgeoning demand, which Morgan Stanley analysts now see abating. 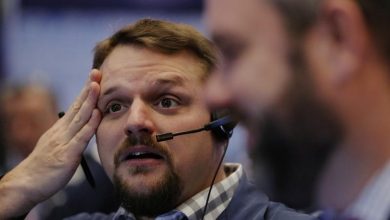 What to Make of the Recent Stock Market Pullback? 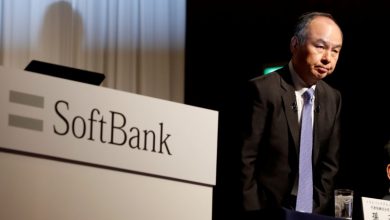 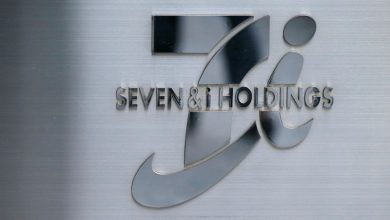 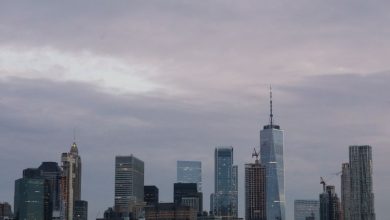