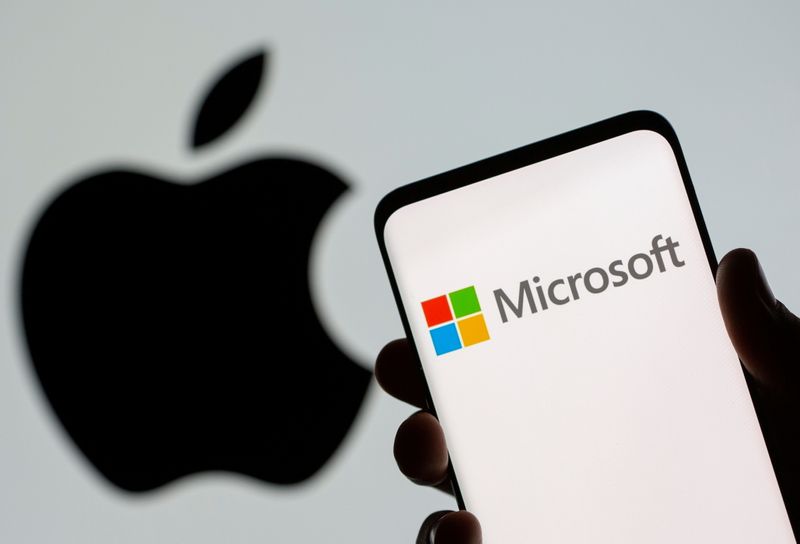 FILE PHOTO: Microsoft logo is seen on the smartphone in front of displayed Apple logo in this illustration taken, July 26, 2021. REUTERS/Dado Ruvic/Illustration/File Photo

(Reuters) – A surge in Microsoft Corp (NASDAQ:MSFT)’s shares nearly unseated Apple Inc (NASDAQ:AAPL) as the world’s most valuable company on Wednesday, a day before the iPhone maker reports its quarterly results.

Fueled by strong quarterly growth in its Azure cloud-computing business, Microsoft’s shares jumped 4.2% to end at a record $323.17, elevating the software maker’s market capitalization to $2.426 trillion, just short of Apple’s $2.461 trillion valuation, according to Refinitiv data.

Apple’s shares dipped 0.3% ahead of its report due after the bell on Thursday, with investors focused on how the global supply-chain crisis is challenging the company’s ability to meet demand for its iPhones.

Microsoft’s stock has rallied 45% this year, with pandemic-induced demand for its cloud-based services driving sales. Shares of Apple have climbed 12% in 2021.

Apple’s stock market value overtook Microsoft’s in 2010 as the iPhone made it the world’s premier consumer technology company. The two companies have taken turns as Wall Street’s most valuable company in recent years, with Apple holding the title since mid-2020.

In its report late on Tuesday, Microsoft forecast a strong end to the calendar year thanks to its booming cloud business, but it warned that supply-chain woes will continue to dog key units, such as those producing its Surface laptops and Xbox gaming consoles.

Analysts on average expect Apple to report September-quarter revenue up 31% to $84.8 billion and adjusted earnings per share of $1.24, according to Refinitiv. 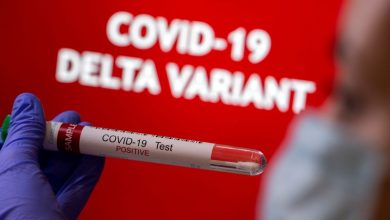 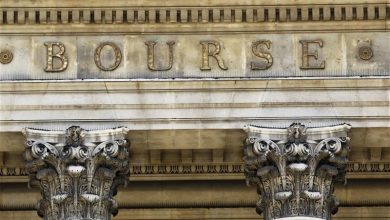 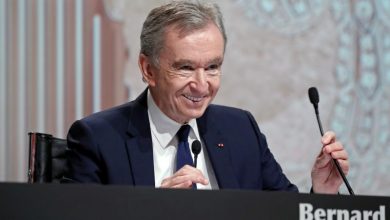 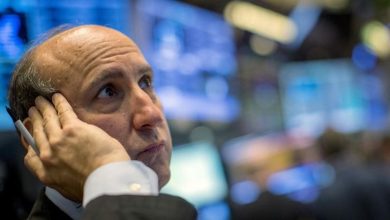