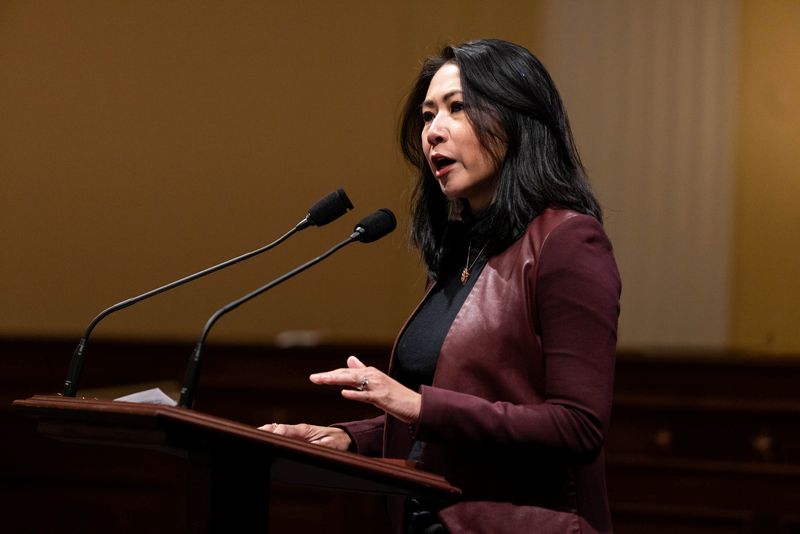 FILE PHOTO: U.S. Rep. Stephanie Murphy (D-FL) speaks as members of Congress share recollections of the January 6 2021, assault on the U.S. Capitol on its one year anniversary, in Washington, U.S., January 6, 2022. Graeme Jennings/Pool via REUTERS

WASHINGTON (Reuters) – A moderate Democrat in the U.S. House of Representatives on Wednesday introduced legislation to require the U.S. Treasury to assess the inflationary impact of tariffs imposed by the Trump administration and largely retained by President Joe Biden.

Representative Stephanie Murphy of Florida, a longtime critic of the “Section 301” duties on Chinese imports, introduced the “Repeal Tariffs to Reduce Inflation Act of 2022” as U.S. Treasury Secretary Janet Yellen faced a second day of tough questions over her past assessments that inflation would be transitory and subside more quickly.

Yellen on Tuesday told the Senate Finance Committee that inflation would remain high and the Biden administration would likely increase the 4.7% inflation forecast for this year.

But Yellen has also argued within the Biden administration that some of the tariffs on Chinese goods have unnecessarily raised costs on American consumers and should be repealed. But she has said that such action may not be a “game changer” to reduce inflation.

Murphy’s bill would require the Treasury, in coordination with the U.S. Trade Representative’s office and the U.S. International Trade Commission to prepare an assessment of the inflationary impact of the Section 301 tariffs on Chinese goods, the Section 232 tariffs on most steel and aluminum imports, and Section 201 “safeguard” tariffs on washing machines and solar panels.

“My bill requires the federal government to assess whether U.S. tariffs imposed on a wide range of imported products are a factor contributing to elevated inflation,” said Murphy, who is not seeking re-election in her Orlando-area district in November.

“If the answer is yes, as both common sense and basic economics strongly suggest, the federal government should act to repeal or reduce those tariffs in order to provide price relief to the American public.” 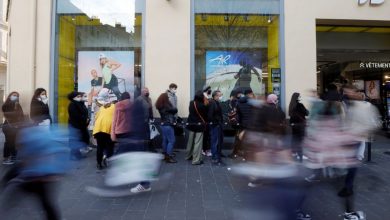 French inflation hit near 10-year high of 2.7% in September 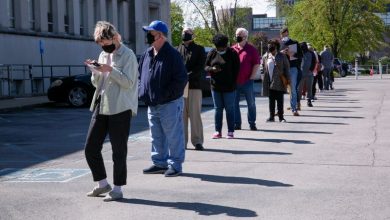 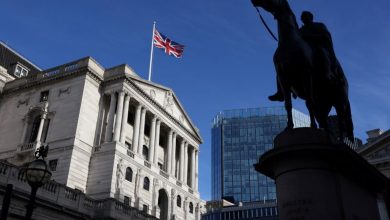 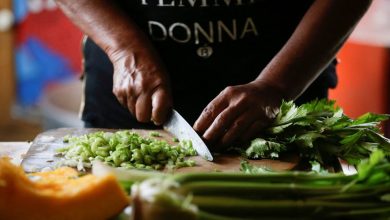 Why are food prices going up? Key questions answered