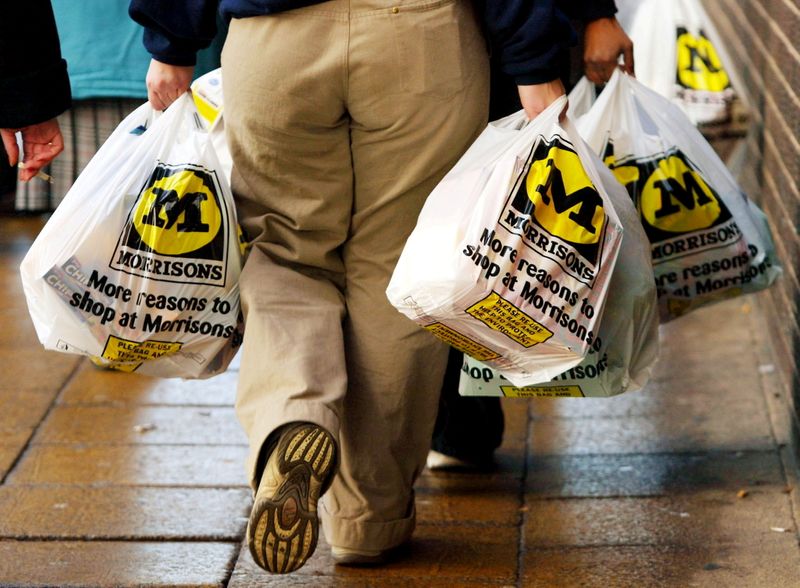 LONDON (Reuters) -Shareholders in British supermarket group Morrisons will get to vote on the $10 billion takeover offer from U.S. private equity group Clayton, Dubilier & Rice (CD&R) on October 19, it said on Monday.

Morrisons set the date for the hotly contested deal to be voted on, however with rival bidder Fortress Investment Group yet to walk away, a “competitive situation” exists and the Takeover Panel could step in and require an auction to take place.

The fight for Britain’s fourth-largest grocer after Tesco (OTC:TSCDY), Sainsbury’s and Asda, is the most high-profile looming takeover amid a raft of bids and counter bids, reflecting private equity’s appetite for UK Plc.

Morrisons said earlier this month that it was talking to both bidders and the Takeover Panel, which governs M&A deals in the UK, about “an orderly framework for the resolution of this competitive situation” – which would typically be an auction.

“A formal announcement relating to any auction procedure will be made by the Panel in due course if the competitive situation continues,” it said in the statement.

Following completion of an auction, Morrisons shareholders would vote on either a Fortress or a CD&R offer, depending on which offer Morrisons’ board recommended.

CD&R’s latest offer is worth 285 pence per Morrisons share while Fortress pitched its bid at 272 pence a share. It has said it is considering its options. Morrisons shares closed at 292 pence on Friday. 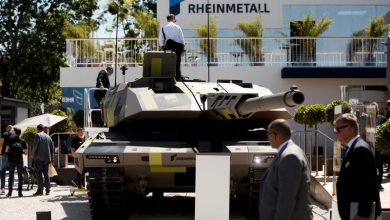 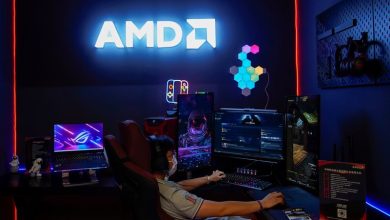 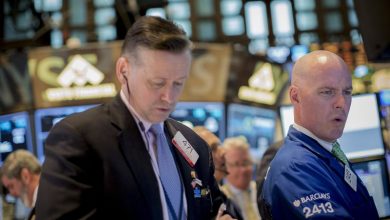 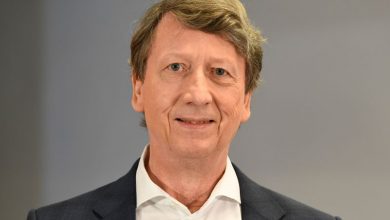