Bears are on the prowl in the natural gas market as record production keeps mitigating the threat of a winter supply squeeze. Milder temperatures heading into fall also suggest fewer Americans are using air-conditioners indoors—saving on power and, consequently, gas burns by utilities. 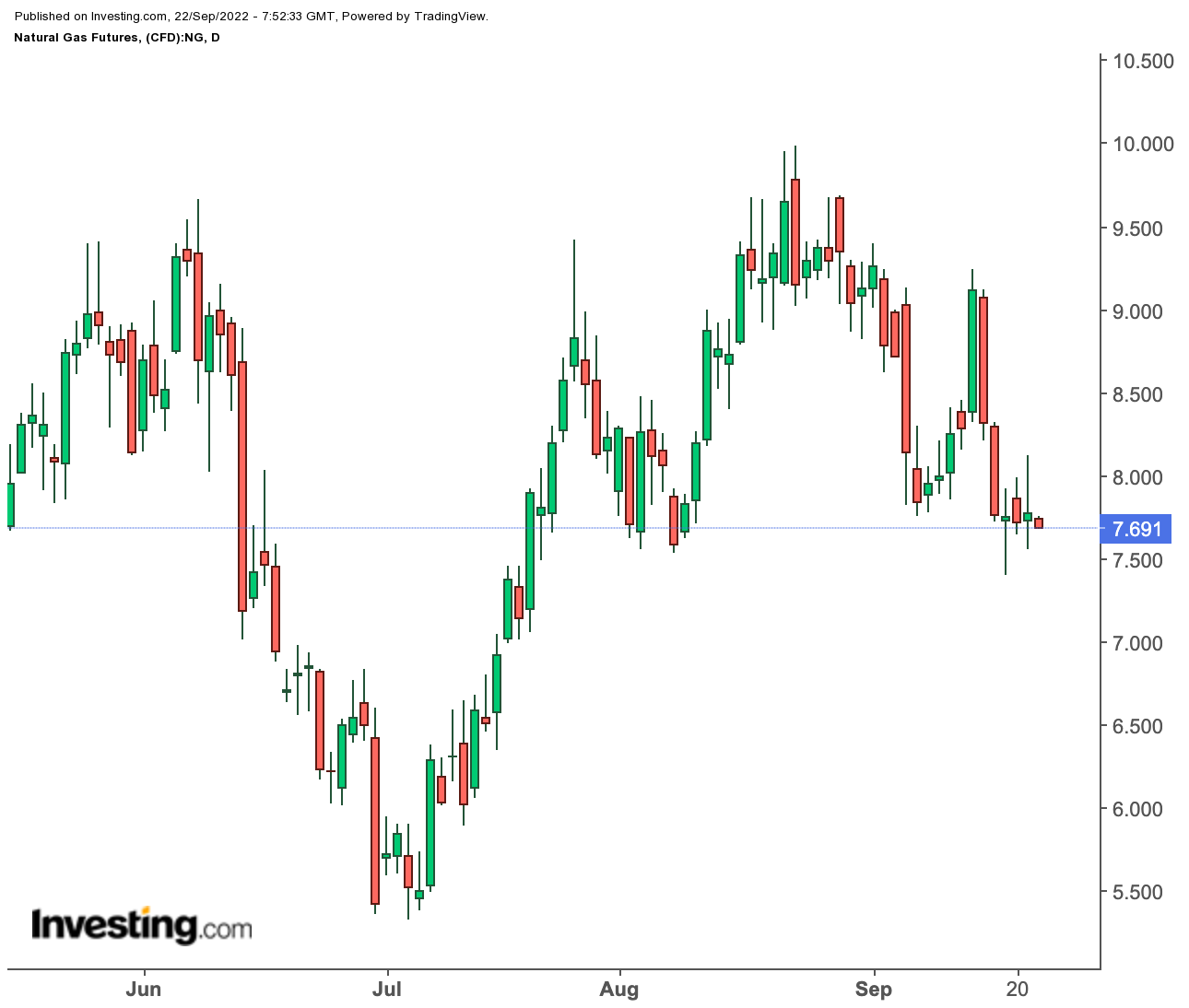 But these seemingly bearish trends are somewhat offset by Vladimir Putin’s threat to further close Europe’s access to Russian gas and—worse—pull the bloc into a nuclear war should he face a loss in Ukraine.

The Russian president, over the past 24 hours, accused “high-ranking representatives of leading NATO states” of “nuclear blackmail” and threatened to respond in kind by mobilizing some 300,000 army reservists to add to the troops in Ukraine. “It’s not a bluff,” Putin added, without any evidence to back his assertion that Western enemies were ready to deploy their atomic arsenal at Mother Russia and him.

Energy traders, in a typical “shoot-(buy)-first-and-question-later” mode, lapped up the Putin talk, helping gas futures on the New York Mercantile Exchange’s Henry Hub to its first positive session on Wednesday after four straight days of losses that took the market down from a high of $9.24 to a low of $7.58.

“Should the market return to the positive, then Wednesday’s peak of $8.12 can be challenged and surpassed with further upside towards $8.25 and $8.50.”

“Europe is staring down aggressive curtailments of Russian gas supplies and rising consumer utility bills, necessitating austerity measures and beyond to bail out consumers and utilities and prevent a dangerous shortfall this winter.”

“Prices in continental Europe have now topped $20/MMBtu for a year…On top of the elevated prices, outrageous spikes higher and lower have become a semi-regular occurrence as the gas market struggles to find balance. And high prices and volatility are not going anywhere anytime soon as Europe braces for a winter with little or even no Russian gas.”

Storm clouds forming over the Atlantic also suggest that this season’s first hurricanes might be on the way.

Major weather forecast models, including the Global Forecast System (GFS) and the European (ECMWF) models, are in agreement on the development of a tropical wave approaching the Caribbean Sea, which looks to have the potential to grow into the formidable Hurricane Hermine as it tracks into the Gulf of Mexico next week.

While it is too soon to accurately know where Hermine will ultimately make landfall or even its possible intensity, there could be some negative impacts on natural gas production and liquefied natural gas (LNG) exports. This uncertainty will likely inject some heightened volatility into the market as greater clarity arises on the storm track.

Ever since 2005, when Hurricanes Katrina and Rita destroyed multitudes of offshore production platforms, the Gulf of Mexico production sits at only about 2 billion cubic feet per day (bcf/day). Therefore, depending on the size and intensity of the storm and if it targets major coastal cities, hurricanes are now regarded as more demand reduction events.

“Should Hurricane Hermine make a beeline toward the Texas-Louisiana border, it could negatively impact operations of the Sabine Pass, Cameron, and Calcasieu LNG export facilities, which process nearly 10 bcf/day of LNG feedgas.”

“This would be in addition to possible widespread power outages. Should the storm track further west, it could impact the Corpus Christi, Texas LNG export facility. While the jury is out on where the storm goes, the latest intel suggests that it could be a Florida-focused storm, but that remains to be seen.”

How all these would work themselves into gas storage as winter nears is the ultimate concern of traders.

According to EBW Analytics, mild forecasts for later this month and next were coinciding with production highs around 100 bcf/d.

For the just-ended week to Sept. 16, US utilities likely added a higher-than-usual 93 billion cubic feet (bcf) of natural gas to storage last week, according to a Reuters poll that ran ahead of the Energy Information Administration’s weekly storage report on the same due at 10:30 ET (14:30 GMT).

In the week ended Sept. 9, utilities added 77 bcf of gas to storage.

The forecast for the week ended Sept. 16 would lift stockpiles to 2.864 trillion cubic feet (tcf), about 6.7% below the same week a year ago and 10.7% below the five-year average.

There were around 54 cooling degree days (CDDs) last week, which was slightly lower than the 30-year normal of 56 CDDs for the period, data from Refinitiv showed.

CDDs, used to estimate demand to cool homes and businesses, measure the number of degrees a day’s average temperature is above 65 Fahrenheit (18 Celsius). 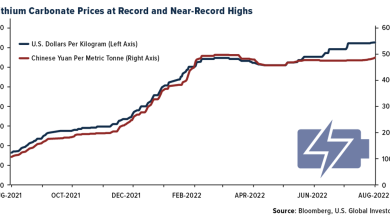 The Era Of Low Inflation May Be Over. Are Commodities The Solution? 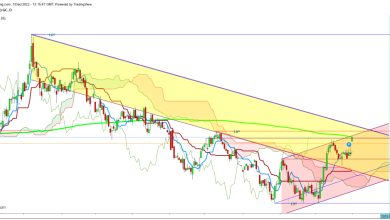 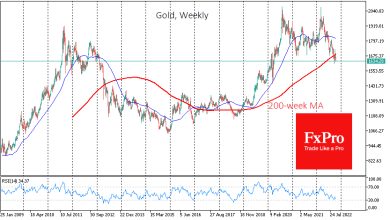 After Failed Attempts To Rally, Gold May Be Heading To $1150 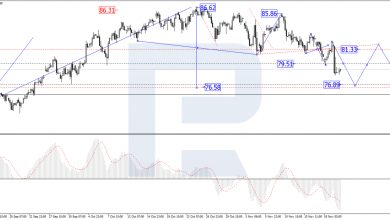