Shares of streaming giant Netflix (NASDAQ:NFLX) have been forming a bad habit of selling off after each quarterly earnings release, and investors are going to have to wait another three months to see if they can break it.

Tuesday night’s release of the company’s Q1 results sent the stock spiraling in the after hours session and it wasn’t looking much better in Wednesday’s pre-market.

Investors hardly needed reminding of what happened after January’s release, and going into this week’s numbers, shares were right down at their lows for the year so far.

Based on the fresh numbers we’ve just seen, it’s fair to say they were still overvalued even there. Revenue was up a paltry 9.9% on the year, and below analyst expectations. EPS managed a beat, but this was more than overshadowed by the loss of 200,000 subscribers.

For context, management had previously forecasted what was considered cautious guidance of 2.5 million subscribers. In addition, management made no attempt to mask this as a temporary blip caused by the loss of their Russian subscriber base.

In a blunt message to investors they said

“our revenue growth has slowed considerably … Streaming is winning over linear, as we predicted, and Netflix titles are very popular globally. However, our relatively high household penetration – when including the large number of households sharing accounts – combined with competition, is creating revenue growth headwinds.”

The lack of appetite for Netflix stock in the past quarter, even as shares traded down more than 50% from last year’s all time high appears to be well justified. This was all the more noticeable as the major indices all staged a decent recovery from January’s broader market sell-off.

Other red flags, specific to Netflix, have appeared in the form of price target cuts by the likes of Morgan Stanley, Barclays, and Truist Securities.

But none of them were brave enough to drop their coverage to a Sell or Underweight rating, something we can now likely expect to see happen en masse in the coming weeks.

This was Netflix’s first-quarter reporting a loss of subscribers ever, and last year’s concerns about slowing subscriber growth pale in the face of this actual contraction.

While the company managed to post a higher than expected profit, the bounce back recovery story that many would have been hoping for after January’s wipeout has now disintegrated.

Shares were due to open around $260 yesterday, a level they first crossed over in the opening months of 2018. It will mean they’re down a full 60%, if not more, from last year’s all time high, and it’s hard to know where exactly they’ll start to bottom out.

Of all the members of the FAANG group, Netflix has fallen the most and many will be wondering if its inclusion is justified anymore at this point.

There’s sure to be a few red faces in the likes of Bank of America, whose analyst Nat Schindler reiterated his Buy rating on Netflix stock earlier this week and gave them a $605 price target.

In a note to clients he wrote

“we are, however, somewhat concerned that the Street is expecting too much from these in the seasonally weak second-quarter with Street estimates of 2.6 million being higher than 1Q guidance –something that hasn’t happened in Netflix’s history.

“we believe that Netflix will continue to see long term durable growth despite short term tough comps and increasing competition.”

His faith will be sorely tested this week as his most recent price target becomes more and more like the dream that was Rome.

For investors with iron stomachs who are open to dipping the toe-in, the $240 level holds the strongest support and it’s easy to see shares being flushed down there as an endless run of stop losses was triggered at the open yesterday.

But be careful. Investors will be wondering if Netflix is the first of the FAANG group to burst, or just an anomaly that really shouldn’t have been rubbing shoulders with the likes of Apple (NASDAQ:AAPL) or Amazon (NASDAQ:AMZN) in the first place. For now, only time will tell. 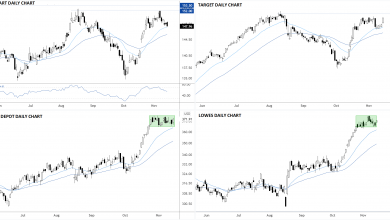 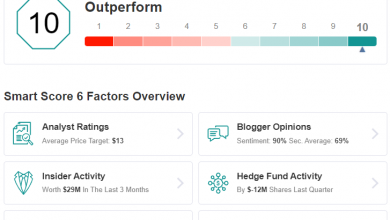 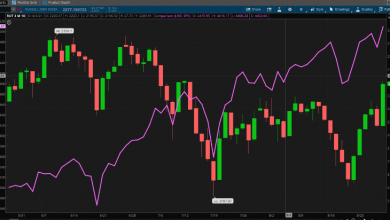 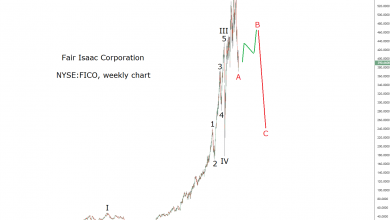