The New Zealand dollar is in negative territory for a fourth straight day. NZD/USD fell as low as 0.5803 in the Asian session, its lowest level since March 2020.

Ukraine’s counter-offensive has sent Russian forces in retreat, and a furious Vladimir Putin has upped the ante. He has given the go-ahead for a lightning-fast referendum in occupied Ukraine, in order to annex these territories. As well, Putin has said all options are on the table to defend “Russian territory” and has hinted at the use of nuclear weapons. Second, Putin has ordered a partial mobilization, which could involve up to 300,000 Russian soldiers. These moves are a clear escalation in the conflict and predictably, risk appetite has decreased, sending the risk-sensitive New Zealand dollar lower.

With the Federal Reserve and a host of other central banks tightening policy this week, the spectre of a global recession looms ever closer. This has unnerved investors, who are flocking to the safety of the U.S. dollar and other safe-haven assets. The Fed raised rates by 0.75% on Wednesday in a move that was widely expected. Still, the Fed’s hike can be considered hawkish, as it sent a clear message that it will be uncompromising in the fight against inflation, even if that results in the U.S. economy tipping into a recession. The markets are expecting another 0.75% rate hike in October, and with relations between Moscow and the West worsening, the outlook for risk currencies like the New Zealand dollar look grim. 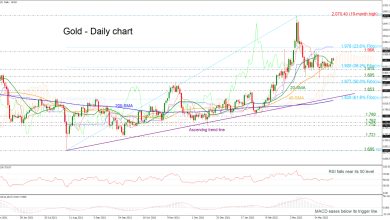 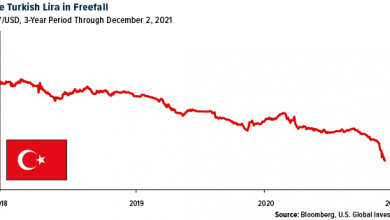 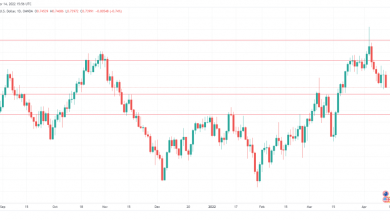 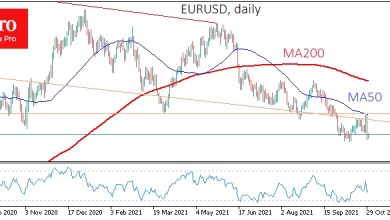 U.S. Dollar Bullish After A 1% Jump