The New Zealand dollar is enjoying a banner day, as the currency is up 0.78% and is closing in on the 0.71 level.

New Zealand employment data for the second quarter were hotly anticipated, and given the sizzling numbers, it was certainly worth the wait. The markets had projected that unemployment would fall from 4.6% to 4.5%, but instead, unemployment fell to just 4.0%, a massive drop. Overshadowed by this sharp reading, Employment Change climbed 1.0%, above the consensus of 0.7% and ahead of the Q1 reading of 0.6%.

The news has sent the kiwi soaring by close to 1 percent on Wednesday. This huge gain is not so much a reflection of strong job numbers, rather, it reflects that the markets now believe that a rate hike from the RBNZ is a done deal. The sharp drop in unemployment virtually assures that the RBNZ will raise rates by 25 basis points, to 0.50% at its next meeting on Aug. 18. The markets are expecting a very hawkish stance from the central bank, with all four major New Zealand banks projecting three rate hikes in total for the remainder of 2021. Very few major central banks have started a path to normalization, and the New Zealand dollar stands to be the big winner from incremental rate hikes over the coming months.

The projection that the RBNZ will keep hiking rates assumes that the Covid pandemic will not cause economic havoc and force the central bank to delay rate hikes. The domestic fundamentals for the New Zealand economy remain strong, as the island nation has done an admirable job of weathering the Covid storm. Still, there is unease over the pandemic, which has shown an upswing in Australia and resulted in the suspension of quarantine-free travel between Australia and New Zealand. 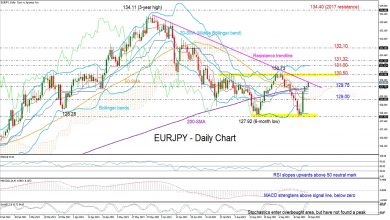 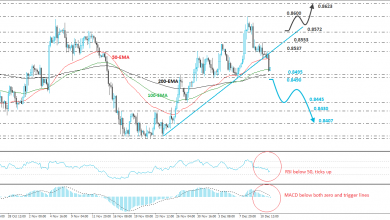 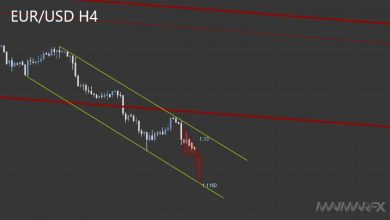 Will EUR/USD And GBP/USD To Remain In A Downtrend? 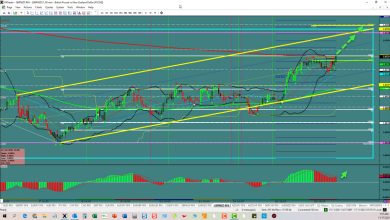