A sailing boat can be seen in front of the central business district (CBD) of Wellington in New Zealand, July 2, 2017. Picture taken July 2, 2017. REUTERS/David Gray

WELLINGTON (Reuters) -New Zealand’s economy unexpectedly contracted in the first quarter as a slump in exports swamped strong domestic spending, though many analysts believe it will dodge a recession as activity rebounds from coronavirus lockdowns.

Production-based output fell by 0.2% in the quarter, Statistics NZ said on Thursday. That was below economists’ median expectations of a 0.6% rise and significantly below the 3.0% rise in the December quarter, when the country had benefited from moving out of COVID-related lockdowns.

The Reserve Bank of New Zealand (RBNZ) last month forecast growth for the March quarter at 0.7%.

“We saw lower output in the food, beverage, and tobacco manufacturing sub-industry; and the agriculture, forestry, and fishing industry,” national accounts industry and production senior manager at Statistics New Zealand Ruvani Ratnayake said in a statement.

New Zealand’s economy in the first quarter was hurt by the country’s first significant nationwide outbreak of coronavirus infections as the Omicron variant spread. Even so, the data did show that domestic demand remained strong.

New Zealand’s central bank has already raised rates five times since October and has indicated it will double the cash rate over the next year to try and keep inflation under control. It has said at this stage that restraining runaway inflation is worth taking the risk of tipping the economy into recession.

However, the markets have now pared back their most aggressive rate hike calls with two-year swaps down 23 basis points to 4.31% since Wednesday. The New Zealand dollar also fell slightly following the weaker than expected growth data. 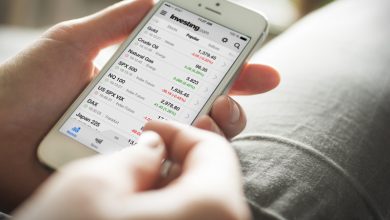 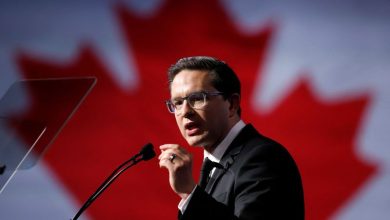 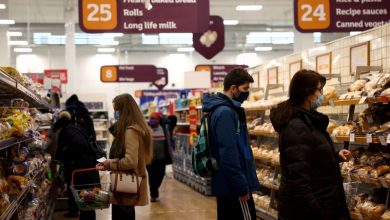 UK shoppers shrug off inflation worries to pick up their spending 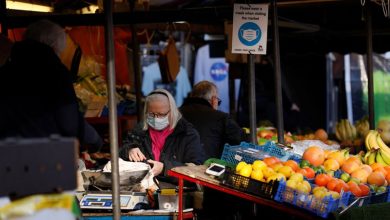