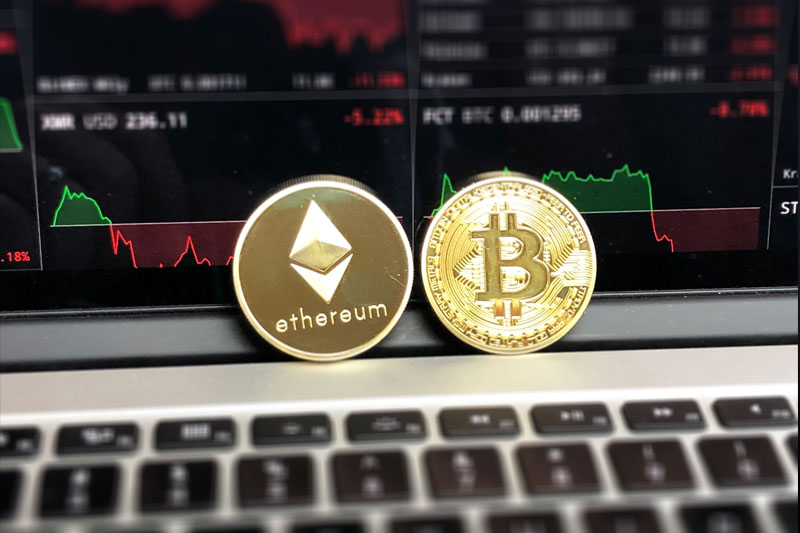 NFT development studio Mojito announced Friday that they have raised $20M in seed funding from a number of investors including internationally known auction house Sotheby’s.

According to an announcement published in Forbes, Sotheby’s auction house, in partnership with Future Perfect Ventures, Creative Artists Agency and NEA’s Connect Ventures, contributed to the round at Mojito’s estimated value of $100 Million. 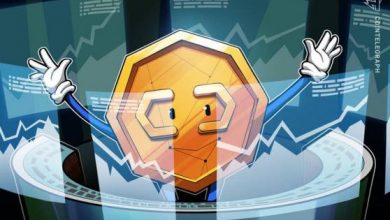 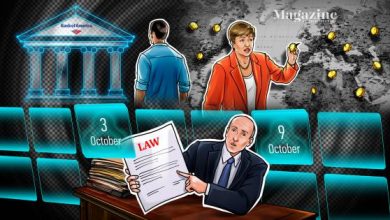 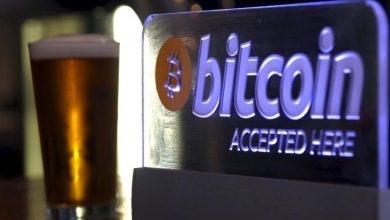 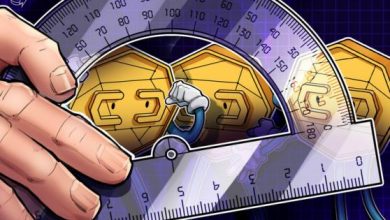 Altcoin Roundup: Hodling Ethereum? Here’s how and where to stake your ETH