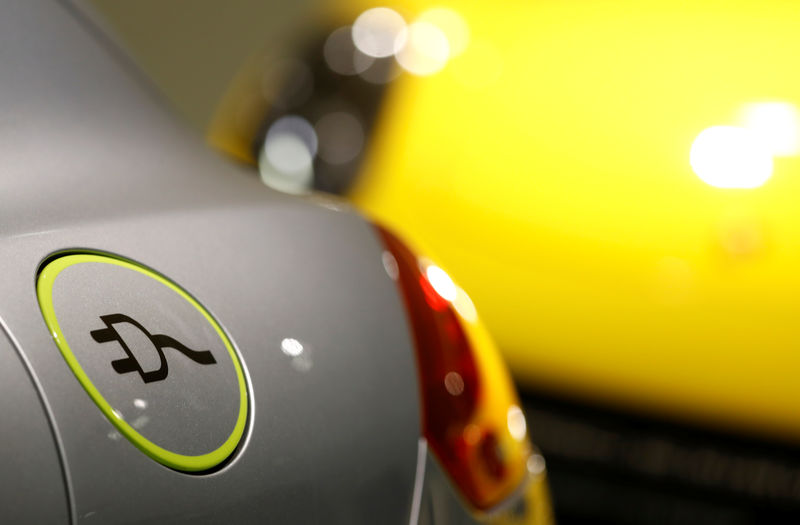 Investing.com – Nio ADRs (NYSE:NIO) traded 3% weaker in Wednesday’s premarket in response to the Chinese electric vehicle maker’s plans to sell up to $2 billion in new American depositary shares to fund its expansion.

The deal will represent an increase of around 3% in the company’s share count.

Each ADS, each representing one Class A ordinary share of the company, will be issued through an at-the-market offering program.

Sales of the ADSs under will be made from time to time at Nio’s discretion by means of ordinary broker transactions on or through the New York Stock Exchange or other markets. Sales prices may vary.

The company said it plans to use the proceeds from the offering to strengthen its balance sheet, as well as for general corporate purposes.

According to a Deutsche Bank (DE:DBKGn) report published Wednesday, Nio aims to have a car production capacity of 600,000 units by December 2022. It currently has a capacity of over 120,000. Capacity expansion at the existing plant and work on a new unit are both underway in China.

In recent weeks, the company has struggled with component shortages due to a lack of available silicon chips. It cut its estimate for deliveries in the current quarter by some 4% last week. 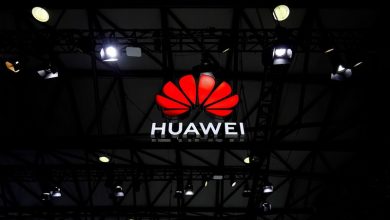 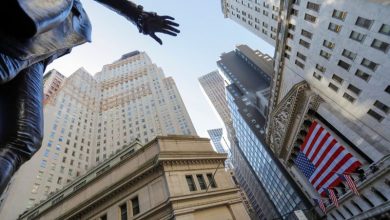 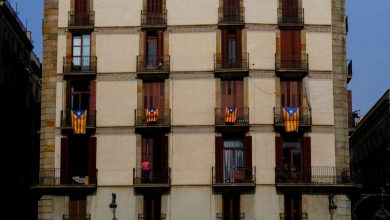 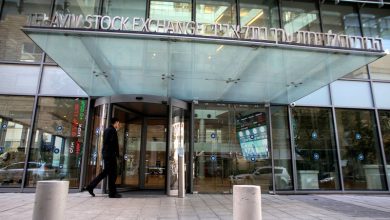