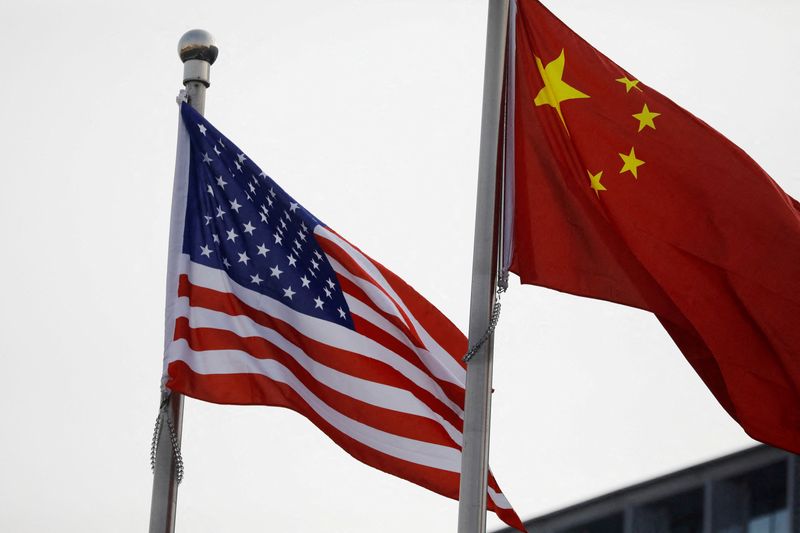 WASHINGTON (Reuters) – U.S. President Joe Biden is considering scrapping tariffs on a range of Chinese goods to curb inflation, but no decision is likely before next week’s Group of Seven summit, people familiar with the matter said.

White House officials discussed options on Friday with Biden for reducing some of former President Donald Trump’s punitive duties on China, including potentially substantial cuts, three of the sources said. The scale of any potential final move is not yet decided, they said.

Biden’s advisers are poring over Trump-era tariffs on hundreds of billions of dollars of Chinese goods – many of which they see lacking strategic value, the sources said.

A White House spokesperson said the goal was to align the tariffs with U.S. economic and strategic priorities, safeguarding the interests of workers and critical industries, while not “unnecessarily raising costs on Americans.”

After weeks of fierce debate among key aides over the issue, Biden has come to favor swift action on the tariff issue, keen to use any leverage to reduce surging inflation ahead of the Nov. 8 midterm elections for control of Congress, two of the sources said.

The president told reporters on Saturday that he was in the process of making up his mind.

“Conversations on this issue are ongoing and intensifying,” a senior administration official told Reuters. “But this is not a binary (choice to) lift all tariffs or don’t. It has to make sense strategically.”

Margaret Cekuta, a former U.S. trade official who is now a principal with the Capitol Counsel lobbying firm, said easing tariffs would likely have a limited impact on inflation and could take about eight months to become fully effective.

“Economically it doesn’t make sense, but it could help combat the psychological impact of high inflation,” she said, adding that the administration was trying to analyze which tariff lines could have the greatest impact on prices.

One administration proposal calls for eliminating a large chunk of Trump’s punitive tariffs on Chinese consumer exports, except those on $50 billion of goods tied to an initial so-called Section 301 probe, which focused on circuit boards, semiconductors, and other “strategic” goods, said one of the sources. The proposal also excluded changes to tariffs on steel and aluminum.

But it could remove tariffs on a large number of consumer goods hit with tariffs in 2018 and 2019 as Trump’s trade war with Beijing escalated – some $320 billion at the time they were imposed. These included internet routers, Bluetooth devices, vacuum cleaners, luggage and vinyl flooring. 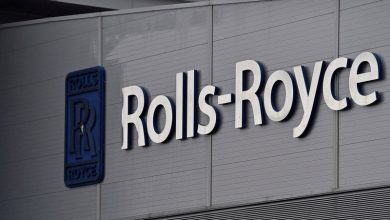 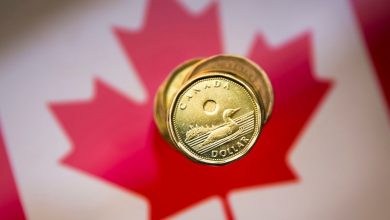 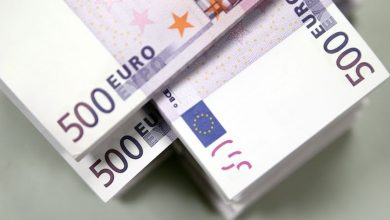 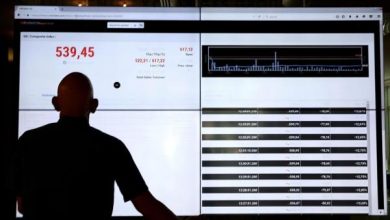