Investing.com – Crude prices fell almost 2% on Friday as trading for 2021 wound towards a close but the year remained a banner one for oil bulls as output cuts by OPEC+ delivered the biggest rally since 2016 despite threats from Covid variants.

For December itself, WTI was up 14%. The final weeks of December are typically strong periods for gasoline and diesel consumption in the United States as people take to the road for Christmas, New Year and holiday travels. Trucking activity is also heavy at this time of year due to seasonal gift deliveries.

Friday’s dip was more of profit taking and year-end book squaring after a week of substantive gains that saw WTI rising from the pre-Christmas low of $72.27 to the current session high of $77.06, said John Kilduff, founding partner at Again Capital, an energy hedge fund in New York.

“Some might also see this dip as an opportunity to buy ahead of next week’s OPEC+ meeting, where more jawboning will take place among those attending to push the market higher,” Kilduff said.

The 23-nation OPEC+, led by Saudi Arabia and Russia, meets on Jan. 4 to confirm a 400,000 barrels-per-day increase in output for February if it deems market conditions appropriate. On Thursday, Saudi King Salman called on all oil producers to stick with the alliance’s output caps and recommendations to ensure market stability.

While 2021 has been a banner year for oil, it hasn’t been without its challenges. WTI hit a four-month low beneath $65 in November from a seven-year high above $85 in October due to worries over the Omicron variant of the coronavirus.

U.S. health authorities, led by the Centers for Disease Control and Prevention, have, however, assured Americans over the past week that Omicron was a less risky form of the coronavirus compared with the original Covid-19 strain or the Delta variant, especially for those who are vaccinated.

Data on Friday showed the United States averaging 316,000 new cases a day, up nearly fourfold from a month ago.

But the data did not determine how many of those infected were unvaccinated. Separately, CDC data shows that more than 61% of the total US population is fully vaccinated, and over 32% of fully vaccinated adults have received a booster. 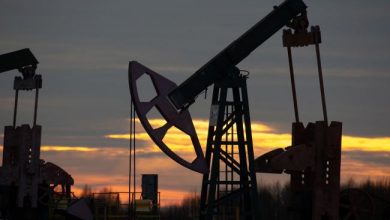 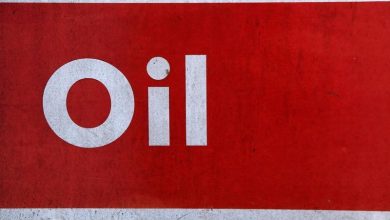 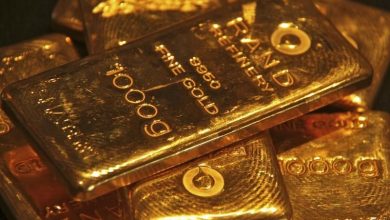 Gold Up, Set for Second Weekly Gain as Dollar Inches Down 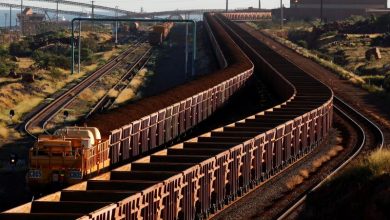