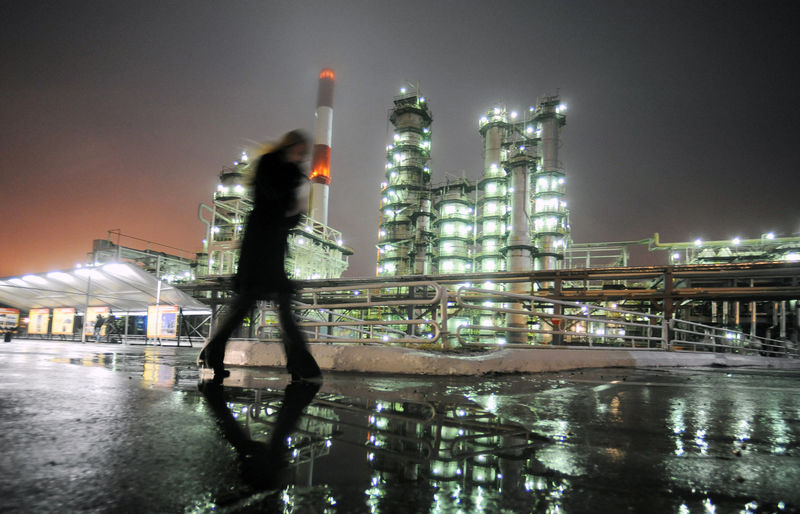 On the New York Mercantile Exchange, crude futures for October delivery rose 2.9% to settle at $67.54 barrel, while on London’s Intercontinental Exchange (NYSE:ICE), Brent rose 3.1% to trade at $70.52 a barrel. U.S. oil prices have jumped 8.3% so far this week, nearly clawing back the 8.9% suffered last week.

“It seems that the concerns about demand […] have lost much of their scare factor, at least for now,” Commerzbank said, pointing to the “clear success” that China has had in combating the latest wave of infections. “There have been no new cases there since the weekend,” it added.

On the supply side, a fire on an oil platform off Mexico took about 421,000 barrels per day offline.

The strong day in the energy complex comes ahead of fresh weekly data that will provide further insight in into domestic supplies, with gasoline inventories expected to be closely watched.

Data last week showed the implied demand for gasoline fell by 1% to 9.33 million barrels per day.

U.S. petroleum inventory data from the American Petroleum Institute, an industry group, is due later Tuesday at 4:30 p.m., while official data from EIA is set to be released Wednesday at 10:30 a.m.

The American Petroleum Institute is expected to report weekly supplies fell by about 2.4 million barrels for the week ended Aug. 20. The official government report comes from the Energy Information Agency. Economists forecast supplies dropped by about 2.7 million barrels. 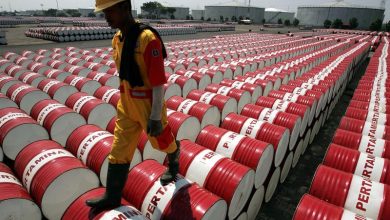 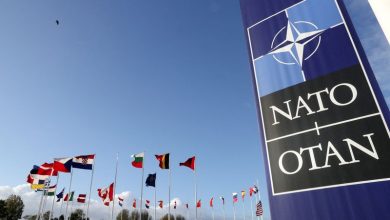 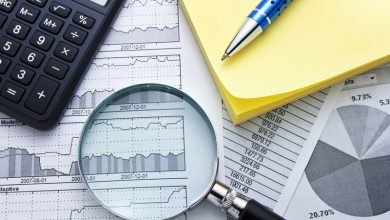 U.S. Coast Guard says assessment on downed transmission tower from Ida yet to be made 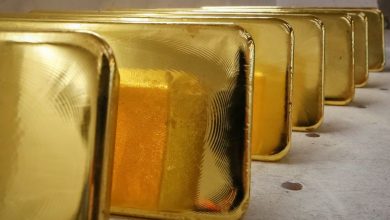