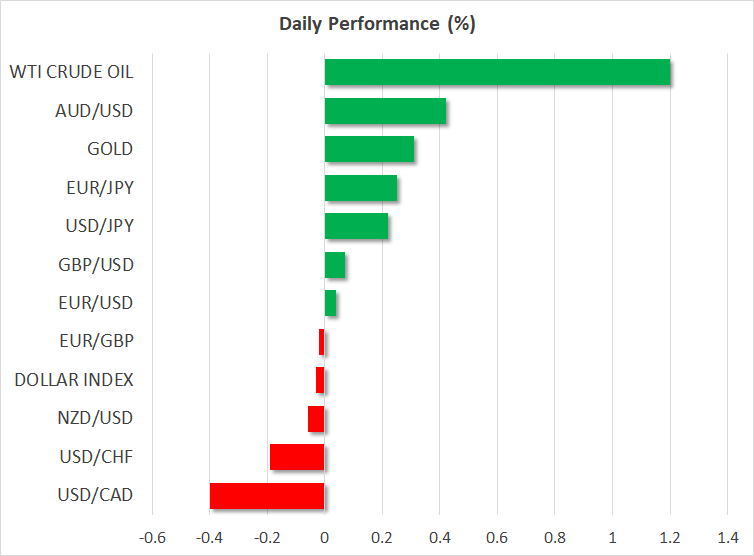 Oil prices edged higher for a third session on Tuesday, following reports that major producers such as the United Arab Emirates and Saudi Arabia are either completely tapped out or have little spare capacity to boost output. Coming hot on the heels of social unrest in Ecuador and Libya that has hamstrung local production, worries over shortages in energy markets have returned with a vengeance, overpowering recession concerns that hammered prices this month.

The trajectory of energy prices is arguably what will determine the path for every other asset class bearing in mind the spillover effects on consumers, inflation expectations, and central banks. Take currency markets. Persistently high oil prices suggest wider trade deficits for the euro and yen accompanied by slower growth in those economies, diminishing the prospect of any sustained recovery.

It’s a similar story for stock markets. If oil prices finally cool down, that could torpedo inflation expectations and in turn lessen the pressure on the Fed to raise interest rates with reckless abandon, calming recession nerves and giving equity markets some valuable breathing room. 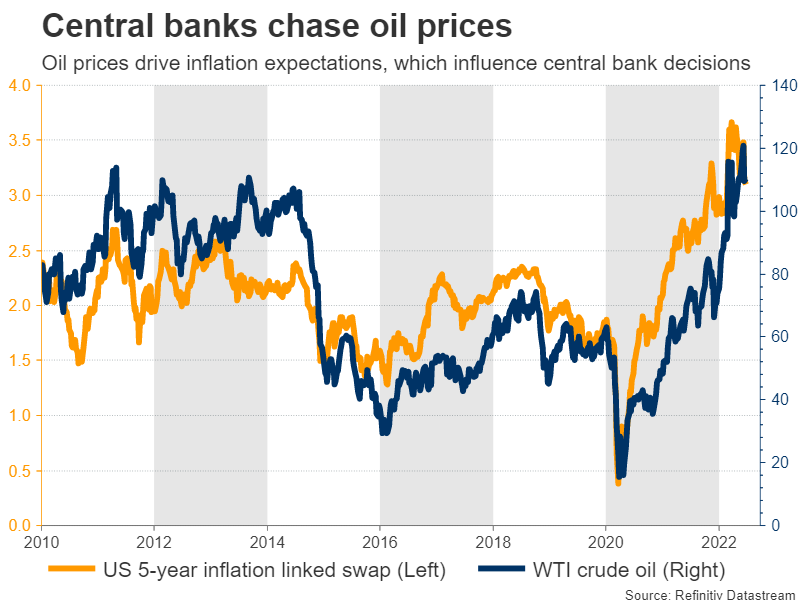 A simple rule of thumb is that elevated energy prices favor the status quo – a strong dollar, higher bond yields, and fragile stock markets – whereas any sustained decline could plant the seeds for trend reversals. In this respect, tomorrow’s OPEC meeting could have implications for assets far beyond oil.

Crossing into the currency complex, the Canadian dollar has been a clear outperformer recently, drawing strength from its sensitivity to oil prices. Aside from that though, most major FX pairs have been trading in relatively narrow ranges as the summer doldrums set in.

One exception has been the yen, which has resumed its downfall, although it hasn’t broken to new lows. Japan imports most of its energy from abroad, so the nation’s chronic surpluses have turned into deficits lately as oil prices went through the roof and tourists were unable to visit the island. Coupled with the Bank of Japan’s refusal to tighten policy, this has been a lethal cocktail for the yen.

On the bright side, this downtrend might be entering its final phase. The currency collapse has turned into a political issue, which means there is a floor for the yen somewhere. Either inflation will fire up and the BoJ will pivot, or the crash will become unbearable politically and provoke FX intervention, or global recession worries will drag foreign yields down. One way or another, there is some light at the end of the tunnel for the devastated yen.

Despite a surprisingly strong batch of durable goods orders and an upward revision in the Atlanta Fed GDPNow model that dispelled some growth concerns, Wall Street closed in the red on Monday, pressured by the steady recovery in Treasury yields and energy prices. Of course, it is difficult to draw any concrete conclusions so close to quarter-end, when rebalancing flows are muddying the waters.

There isn’t much on the economic calendar for today, aside from US consumer confidence readings that may attract some attention amid the cost of living squeeze and soaring mortgage rates.

Instead, the spotlight will fall on the ECB forum in Portugal. Euro traders will tune in for any details around the anti-fragmentation strategy that the ECB will likely unveil next month to prevent panic in southern European bond markets as it raises interest rates. 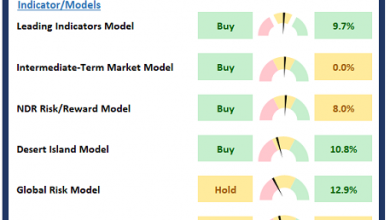 Santa Is Getting Tested 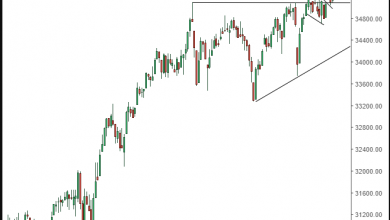 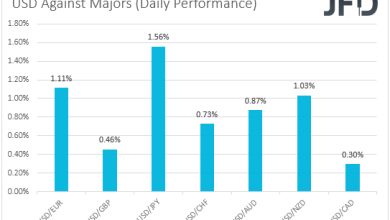 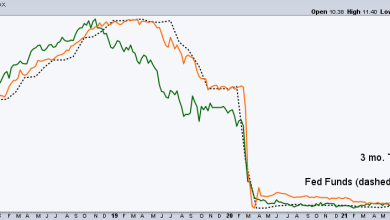