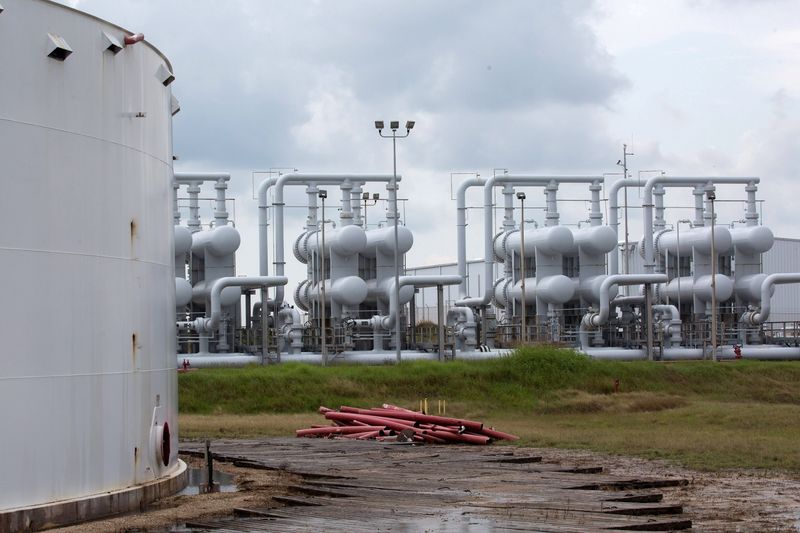 FILE PHOTO: An oil storage tank and crude oil pipeline equipment is seen during a tour by the Department of Energy at the Strategic Petroleum Reserve in Freeport, Texas, U.S. June 9, 2016. REUTERS/Richard Carson/File Photo

TOKYO (Reuters) – Oil prices eased on Tuesday after climbing to their highest levels in years in the previous session on the decision by OPEC and allied major oil producers to maintain restraint on supply.

The Organization of the Petroleum Exporting Countries (OPEC) and its allies including Russia, collectively known as OPEC+, said on Monday it would maintain an agreement to increase oil production only gradually, ignoring calls from the United States and India to boost output as the world economy recovers, if patchily, from the coronavirus pandemic.

Oil prices have already surged more than 50% this year, a rise that has added to inflationary pressures that crude-consuming nations are concerned will derail recovery from the pandemic.

The decision by OPEC+ reflects “a lack of urgency within the group to ramp up output on expected surplus next year and limited capacity with key producers,” Barclays (LON:BARC) analyst Amarpreet Singh said in a note.

The overnight crude price jump “looks a bit outsized given the ministers just reaffirmed the decision announced in July but it shows how tight the market is”, Singh said.

Meanwhile U.S. crude oil and distillate inventories are likely to have fallen last week, according to a preliminary Reuters poll. [EIA/S]

Five analysts surveyed by Reuters estimated on average that crude inventories declined by about 300,000 barrels in the week to Oct. 1. 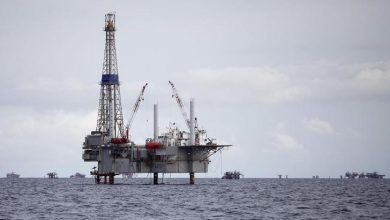 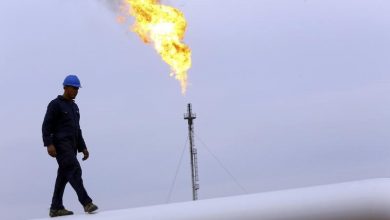 Oil Down as Consumers Fight Back, Putin Says OPEC+ to Produce More 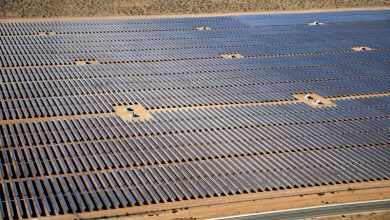 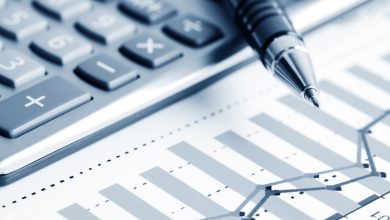