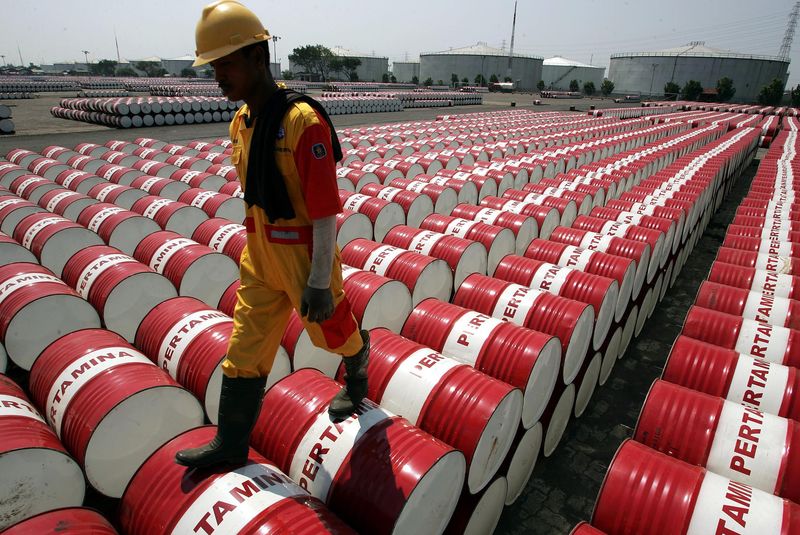 Investing.com – Oil prices continued its high on Tuesday after starting the week at its its highest level in years.

Both Brent and WTI futures rose by at least 3% last week.

As winter approaches the northern hemisphere, the prices for oil, coal and gas are likely to remain elevated, according to analysts.

“A frigid winter has the potential to send energy prices even higher,” Citi Research commodities analysts said in a note, after upgrading their forecast for Brent oil for the rest of 2021 to $85 a barrel from $74 a barrel.

In China, the temperature forecast has fallen to near freezing point in areas of the north, stated AccuWeather.com.

But rising U.S. oil output may cap prices. A further gain in production at the largest shale formation in the U.S. is expected next month, according to an official report.

China’s slowed economic growth may also impact prices as China’s GDP grew 0.2% quarter-on-quarter and 4.9% year-on-year in the third quarter of 2021. 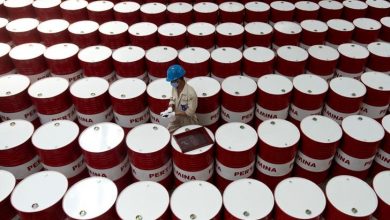 Oil Up, In Line for Greatest Yearly Gains Since 2009 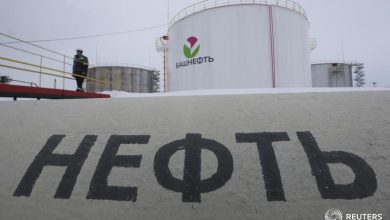 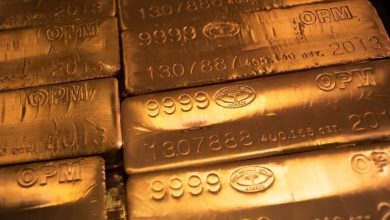 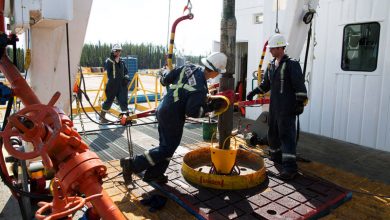