Dow Jones, S&P 500, NASDAQ 100, and Russell 2000 futures and European stocks traded higher on Tuesday as China reduced its COVID quarantine requirement for international travellers. Investors hope the move will improve global supply chains thus reducing the chance of global recession. Recent weaker than expected economic data from the US has also raised the possibility that the US Federal Reserve may not hike rates as much as previously thought.

In Europe, the STOXX 600 Index rally was led by mining and energy stocks which would benefit from China’s reopening as it is the single largest global commodity importer and top metal consumer. 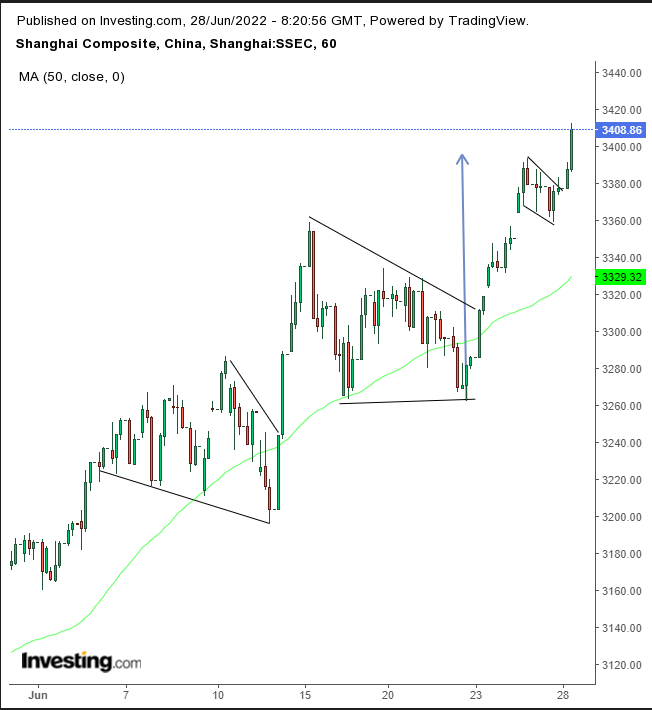 The index completed a third continuation pattern, suggesting traders will repeat the same sharp move before the range.

An advance on Wall Street on Monday fizzled with all four indices closing lower. The 7% rally forecast by J.P. Morgan this week, as pensions and sovereign wealth funds rebalance portfolios, has yet to materialize.

The recent S&P 500 rally may simply be a typical bear market bounce. 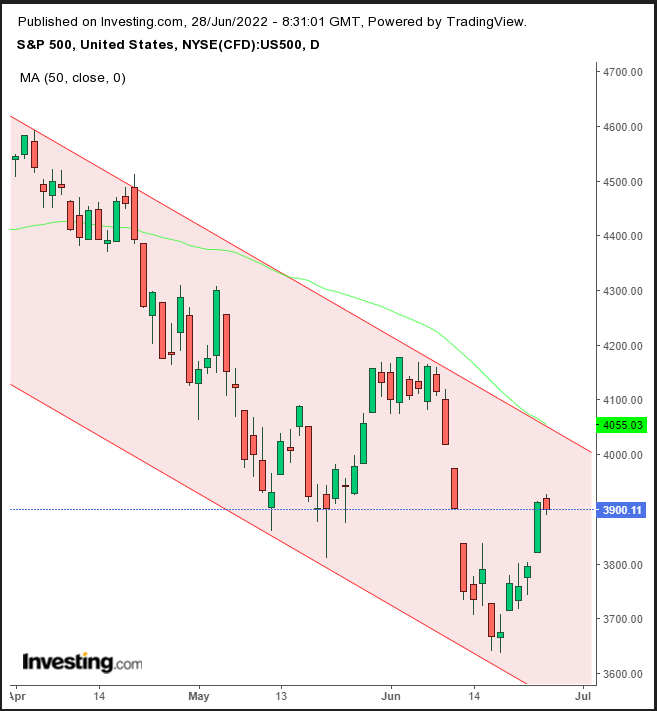 We can see a clearly defined Falling Channel, in which the current move higher is nothing more than a corrective move. A bottom would require that peaks and troughs ascend.

Treasury yields on the 10-year note rose for the third day after yesterday’s 7-year bond auction failed to garner demand. Rising yields have been another reason for recent equity selloffs.

The dollar fell for the third day. Yesterday, we outlined the possibility of a reversal and despite the extended selloff, the price remains in range so we are not yet calling the pattern a failure.

Gold rebounded on dollar weakness and nearing a bullish stronghold. 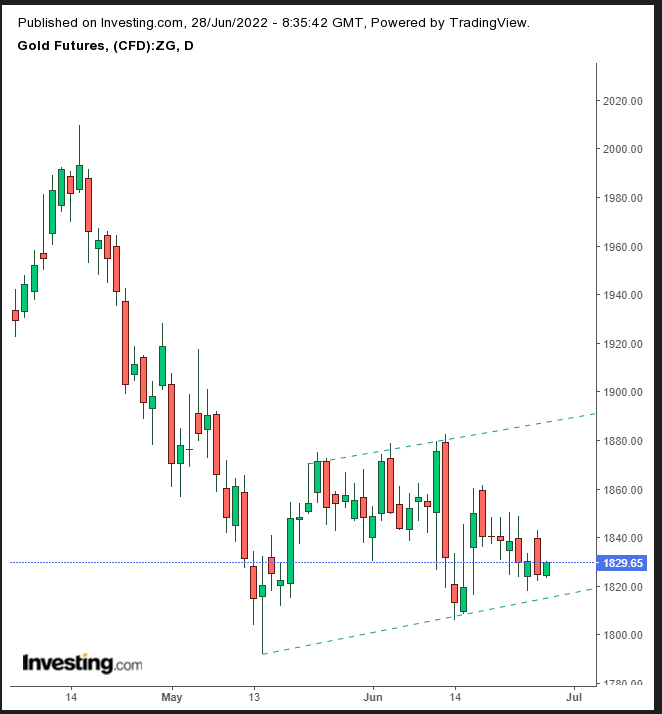 The yellow metal found additional demand at the bottom of a Rising Channel.

Bitcoin rose slightly after a two-day decline. The cryptocurrency is languishing at the bottom of a possible bearish pattern. 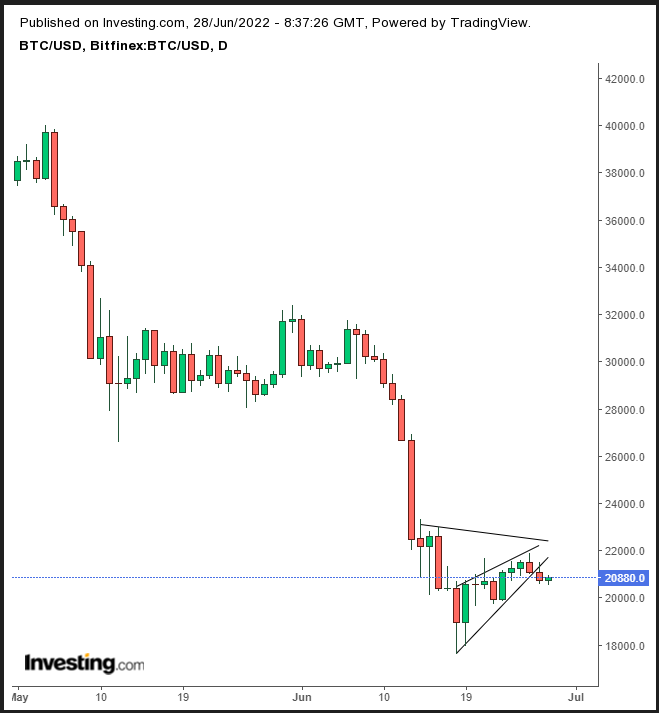 It could be developing a bearish pennant or a Rising Flag and a downside decisive move would complete the pattern.

Oil extended its rally on the news from China. 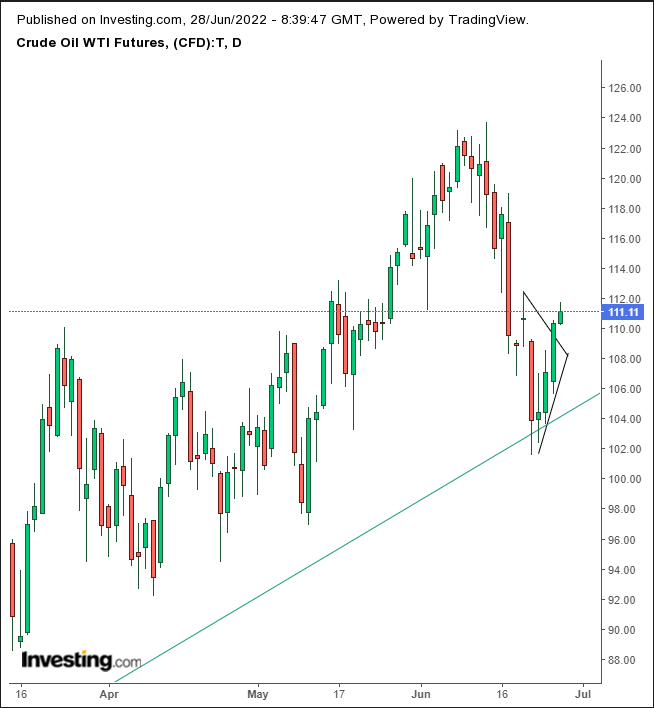 The price flipped, blowing out a bearish pennant with an upside breakout. Moreover, the rising trend from the December low remained intact. 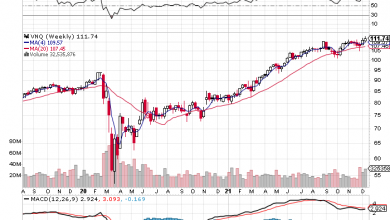 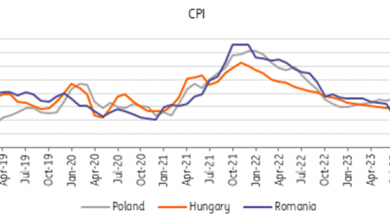 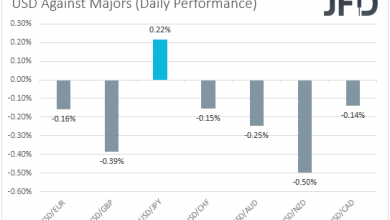 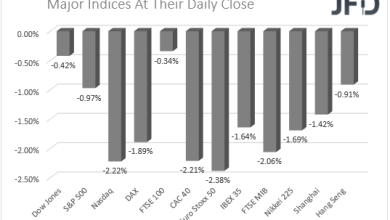