US stock futures on the Dow, S&P, NASDAQ and Russell 2000 as well as European equities were trading lower on Monday ahead of the US open, as persistent inflation worries were exacerbated by concerns that the global energy crunch will disrupt the economic recovery and that upcoming earnings results may show signs of a slowdown.

In Europe, the STOXX 600 declined with travel and leisure, while commodity related stocks, including energy and mining, dug in their heels, mitigating losses. 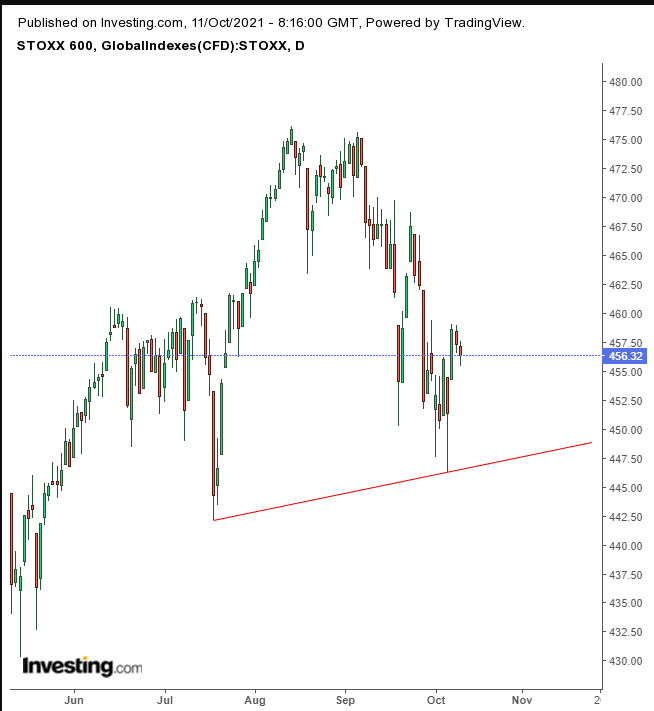 The pan-European benchmark is trading along a H&S top.

The apparent contradiction of the energy sector rising, while travel and leisure stocks are being sold off is unusual. Typically these sectors correlate, as energy is a vital component of travel. Another potential anomaly is the drop in the bank sector as the market narrative is blaming the current selloff on the inflation outlook.

Perhaps banks are climbing because along with higher inflation, there is an expectation of higher interest rates, the bread-and-butter of banks.

Sure enough, yields on the 10-year Treasury note are increasing, signaling investors’ expectations of rising rates. 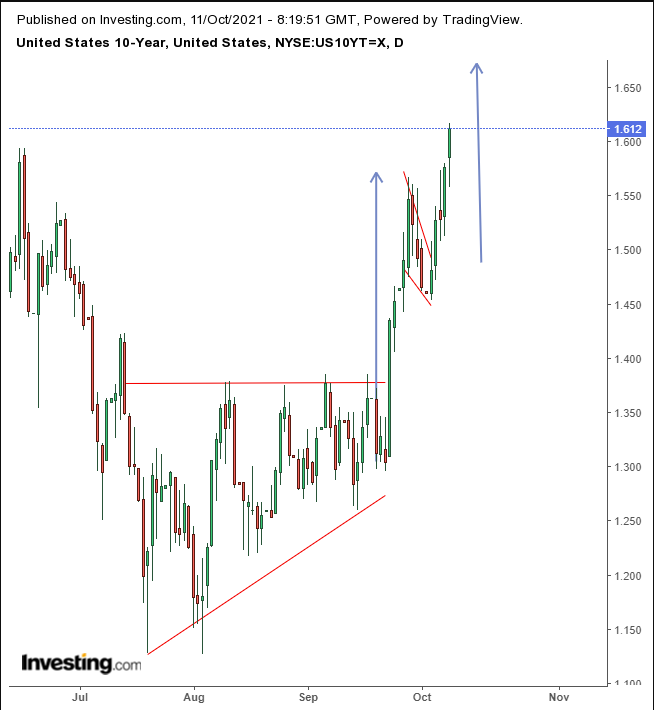 Yields are repeating the previous jump out of an ascending triangle-bottom, after completing a falling flag, bullish after the preceding surge.

Another incongruity in the market is rising yields while stocks fall. Generally, the two are positively correlated, as investors rotate between risk and havens.

The dollar rose along with the 10-year yield, even after Goldman Sachs reduced its outlook for US growth for this year and next, due to a slower than anticipated recovery in consumer spending. 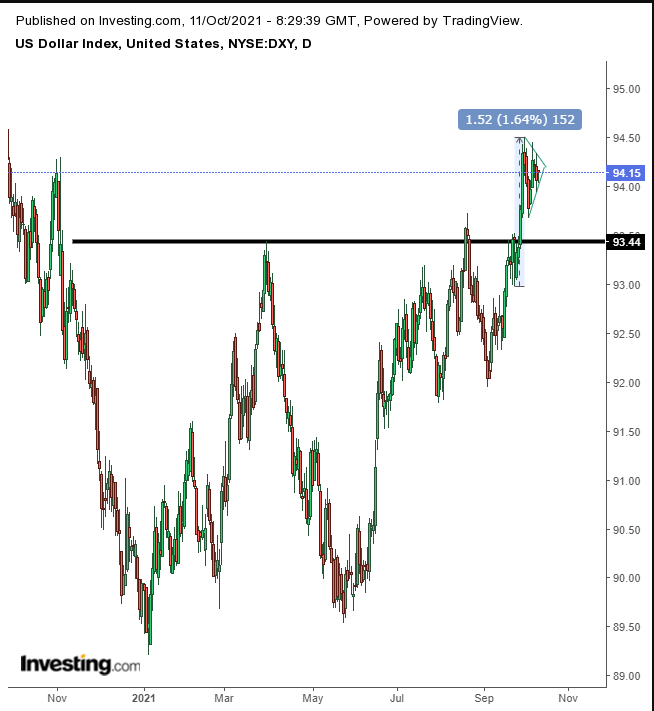 The greenback has been developing a bullish pennant, whose completion will signal a resumption of the rally after completing a massive double-bottom.

Gold was lower for the third straight day. The price has been depressed for some time amid the strong dollar rally. However, technically, it can still turn around. 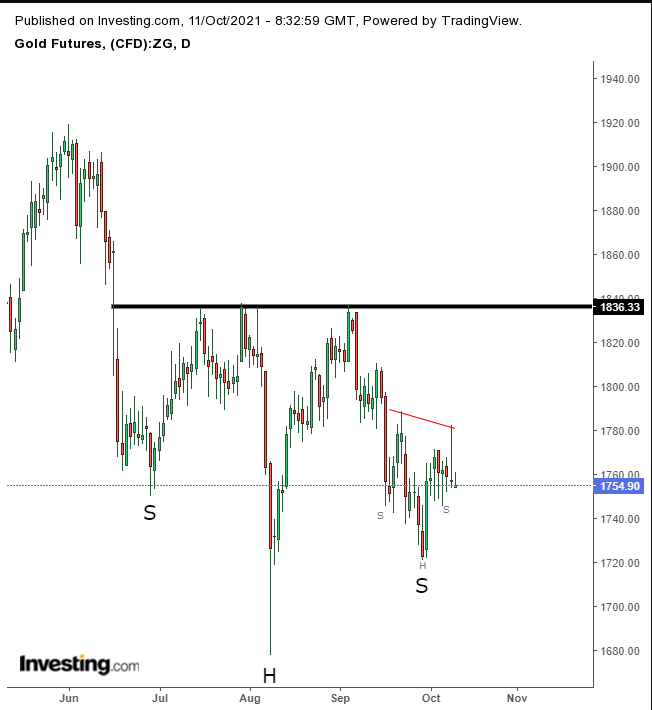 Bitcoin jumped to its highest level since May.

Oil traded over $80 for the first time since Oct. 31, 2014, amid a global energy crisis, due to stagnant production during the coronavirus pandemic. 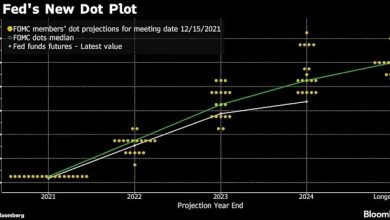 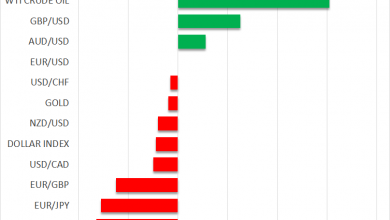 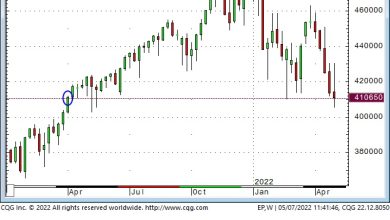 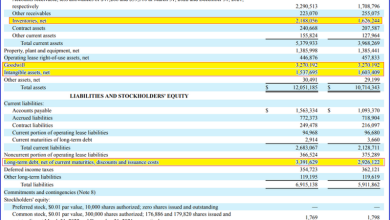