The data analytics company reported an adjusted EPS of 2c in the first quarter, missing the consensus estimates of 3.4c. Revenue came in at $446.4 million, slightly above the estimated $442.8 million. Adjusted EBITDA stood at $121.7 million in the period, compared with the analyst consensus of $110.8 million. The adjusted operating margin was 26% in the quarter.

Palantir said it expects to generate just $470 million in the current quarter, while analysts were estimating $486.8 million. The software company also said it expects Q2 adjusted operating margin of about 20%.

The company said it still expects a full-year adjusted operating margin of 27% and anticipates annual revenue growth of more than 30% through 2025. Palantir noted a significant potential upside to Q2 guidance, including the one driven by its role in the escalating geopolitical tensions.

The company’s software analyzes vast amounts of personal data for its clients. Palantir is best known for the solutions and services it provides to government clients. The company has supported national defense and helped the U.S. government and its allies in their response to the devastating coronavirus pandemic.

Although the Denver-based company has revamped its software over recent years, the growth it has seen from corporate users has been slow in the past. 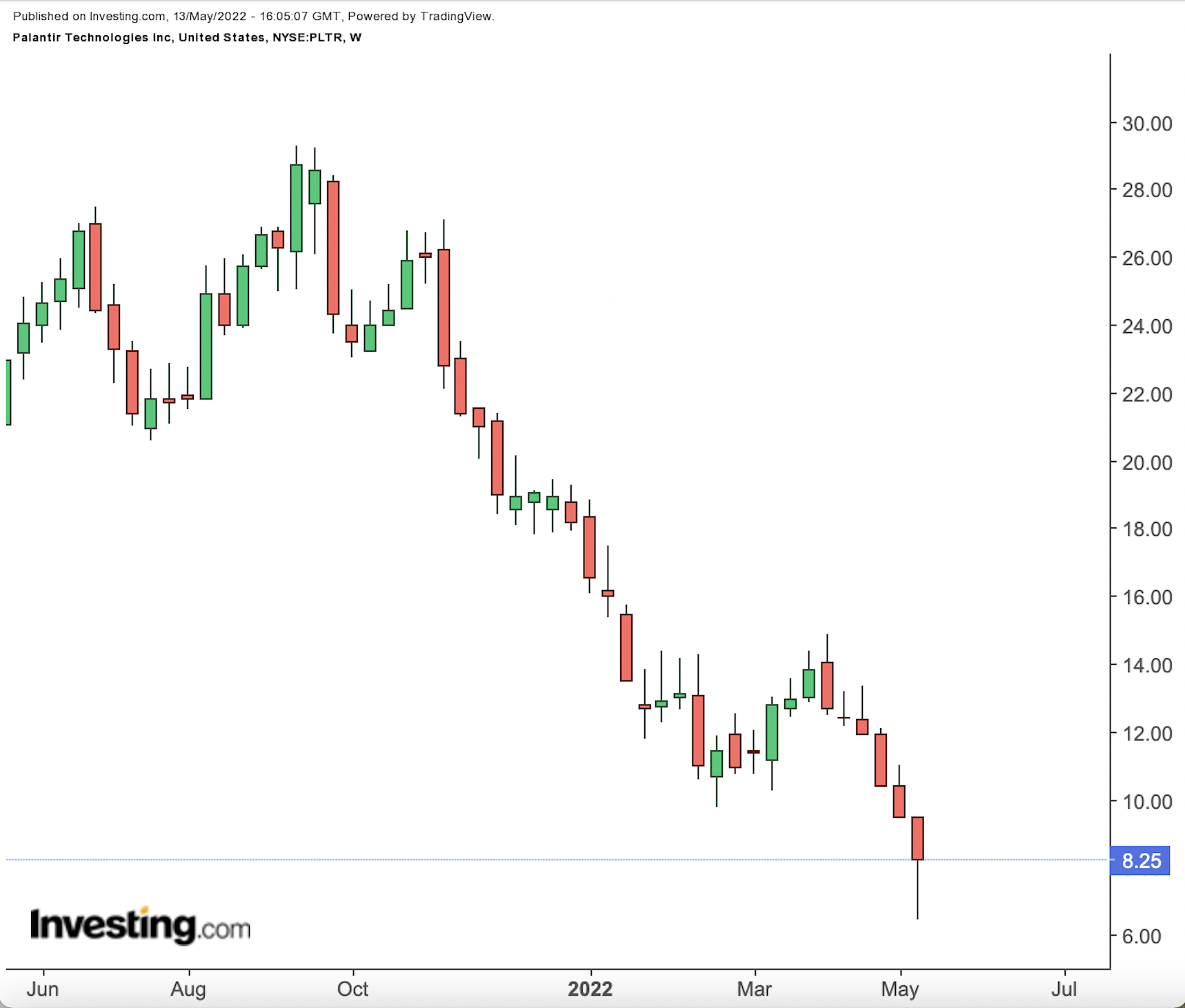 Focus On Governments As Clients

Palantir’s earnings showed that revenue growth from government clients also slowed in the latest quarter, with the company generating $241.7 million in sales. While the results beat consensus estimates, it has been the slowest quarterly growth for the government segment since the company started publicly reporting results in late 2020.

The segment’s growth slowed in Q1 despite Palantir agreeing and expanding deals with government agencies following the escalating fallout from the pandemic and intensifying geopolitical tensions, especially the war in Ukraine.

The company extended its deals with the U.S. Centers for Disease Control and Prevention and the National Institutes of Health to accumulate more health data, like wastewater to improve the tracking of coronavirus infections and deliver therapeutic medicines.

In recent months, Palantir expanded deals with agencies, including the U.S. Centers for Disease Control and Prevention and the National Institute of Health to aggregate health data, including wastewater to track COVID-19 infections and deliver therapeutic drugs.

Palantir expects revenue from government clients to increase throughout the remainder of the year, driven by escalating conflicts and uncertainty, the executives told analysts during an earnings call Monday.

The management also used the earnings call to warn of a possible nuclear war.

“The threat of a nuclear event is so much higher than is being presented in the public,” CEO Alex Karp said. “It’s almost surreal to watch the coverage.”

Palantir’s sales from U.S. companies more than doubled in the first quarter compared with the same period last year. Commercial sales grew 54% to $204.5 million on a global level, smashing the consensus estimates.

The company previously said that one of its primary goals is to “become the default operating system for data across the U.S. government”.

Trading Below IPO Price. What’s Next For Palantir?

It has been less than two years since Palantir made its public debut in September 2020. The company debuted on the New York Stock Exchange under the ticker symbol “PLTR” at $10 per share, above the reference price of $7.25 per share, which would have valued the company at almost $16 billion.

Palantir share price surged 50% above its reference price in just 30 minutes after the debut, closing its first trading day at $9.50, or 31% above the indicated price.

On May 11, Palantir stock price hit a fresh record low below $7. Shortly after results were released, RBC Capital Markets downgraded PLTR stock to Underperform, indicating it expects shares to trade below the current market price.

The question arises: Where did it go wrong for the data analytics company?

Investors seem to be increasingly doubting Palantir can achieve its mid-term target of 30%+ revenue growth through 2025. The outlook for Q2 indicates a growth of “just” 25% year-over-year.

Another issue for Palantir is the falling margins. The company guided for an adjusted operating margin of 20% in Q2, which is significantly lower than the 31% achieved a year earlier. Increasing investments in salesforce are hurting profits and margins. It shouldn’t be a surprise that Palantir opted to wind down its investment program.

Hence, until Palantir can prove that it can accelerate slowing growth, as well as improve profitability, it is likely that investors will continue to see it as a “show-me” story.

This week, Palantir shares traded as low as $6.55—marking a new all-time low. While they have started to climb, and are now trading at roughly $8 at the time of writing, Palantir ultimately delivered a disappointing set of results in Q1. Moreover, the guidance for Q2 revenue is calling for a lower-than-expected growth, which only increases the investor pessimism that Palantir can’t deliver on its targets. 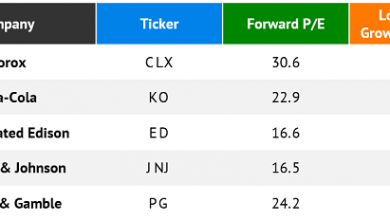 5 Dividends Growing Up To 20% Per Year 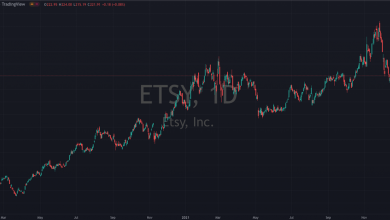 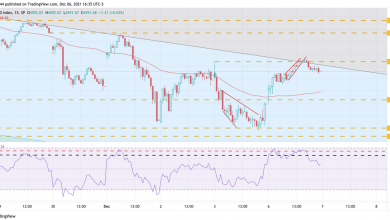 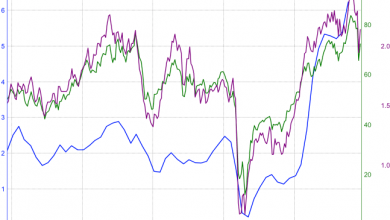 A Huge Day For Stocks