Palladium has gone from record highs to a 50% drop in just two months. Now, with June trading about to close, the autocatalyst metal is exhibiting some signs of life. But with recession fears growing as well, can this technical rebound stick?

Ahead of Tuesday’s open on New York’s COMEX, palladium’s benchmark contract stood at $1,877 an ounce. It had risen some $46, or 2.5%, over the past four sessions.

While that may not be much in palladium’s grand scheme of things, it laid the foundation for a second straight week of gains in a market that had seen a cumulative loss of 13% over three previous weeks.

Palladium got to a record high of $3,417 an ounce on Mar. 7 as its premium from the Ukraine war peaked amid fears of a global squeeze on the metal from sanctions piled on major producer Russia.

But by May 5, palladium had plunged to a five-month low of $1,732—halving its value—on concerns that the most aggressive US rate hikes in a generation intended to curb runaway inflation could lead instead to a recession.

Since then, worries about the US economy have only worsened, technically posing a risk to most sectors. US gross domestic product declined 1.4% in the first quarter and negative growth in the second quarter as well will technically land the country in a recession.

Despite this, the US consumer has remained resilient, with household consumption accounting for around 68% of aggregate expenditure despite consumer sentiment itself hitting seven-month lows in a June reading. This is the kind of strength, economists say, could help GDP tread water and avoid a recession in 2022.

The auto industry, which depends heavily on palladium to purify emissions from gasoline-driven cars, has also been buffeted by mixed forecasts.

New car prices in the United States have been rising, keeping up with inflation roaring at 40-year highs, while sales itself is projected to fall double-digits this year, a joint forecast by industry analysts J.D. Power and LMC Automotive released on Monday showed.

The forecast suggests that retail sales of new vehicles this month will hit approximately 965,300 vehicles. That is an 18.2% drop compared to June 2021. Total new-vehicle sales including retail and non-retail transactions are tipped to reach 1,133,000 units this month, which itself would be a 15.8% lower than the same month last year.

Amid this complex, comes the technical rebound in palladium, raising questions about its sustainability.

“To qualify as a technical rebound, palladium needs a sustained break above the swing high of $2,090,” said Sunil Kumar Dixit, chief technical strategist at skcharting.com.

“The positivity in the consolidation of palladium futures seen on the daily chart now is more of a short term reaction to the steep decline from $3,417 straight to $1,763 that forms consolidation between $1,763-$1,950,” said Dixit.

He said rejection from the $2,090-$2,110 points will negate the rebound, which will be seen as a weak response to a strong decline in prices.

Dixit’s outlook concurs with a MetalMiner forecast from last week that suggests the run-up in palladium might be fleeting at best.

“The metal’s failure to form any swing highs has caused bias to the downside. Weak lows need sweeping for the trend to resume.”

“In the meantime, short-term rallies will serve as entries for short-sellers as prices continue to form lower highs. Industrial buyers will of course implement a different strategy.” 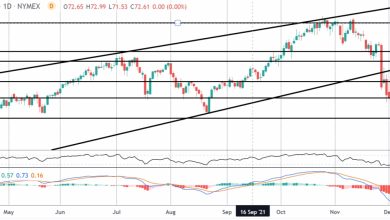 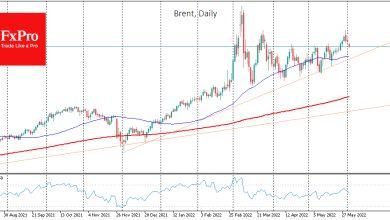 Downside Sensitivity Builds Up In Oil 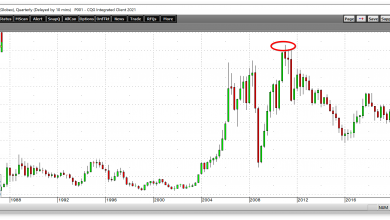 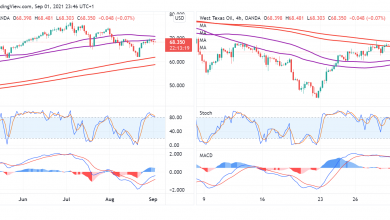