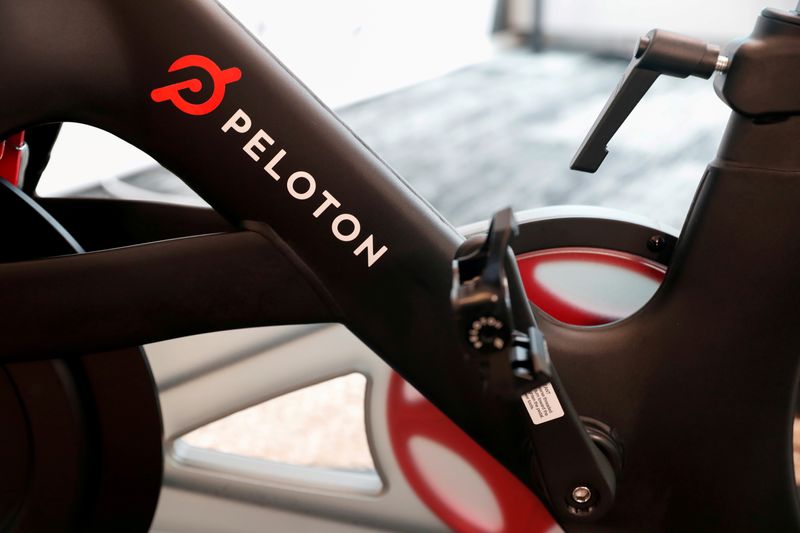 FILE PHOTO: A Peloton exercise bike is seen after the ringing of the opening bell for the company’s IPO at the Nasdaq Market site in New York City, September 26, 2019. REUTERS/Shannon Stapleton

The company also forecast weak sales as it wrestles with waning demand for its stationary bikes and tread machines amid concerns of subscription cancellations due to price hikes.

Shares tumbled as much as 18% to a record low of $11.7 in early trading. Peloton (NASDAQ:PTON)’s market value has crashed to $4.69 billion from a peak of nearly $50 billion during the pandemic when its bikes and on-demand fitness content were lapped up.

Earlier this year, Peloton replaced its chief executive officer under pressure from an activist investor and unveiled measures including price cuts for its equipment while focusing on its subscription plans to turn around the company.

“Inventory has consumed an enormous amount of cash, more than we expected, which has caused us to rethink our capital

structure,” CEO Barry McCarthy said in a letter to shareholders.

“We finished the quarter with $879 million in unrestricted cash and cash equivalents, which leaves us thinly capitalized for a business of our scale.”

The company said it had signed an agreement with JP Morgan and Goldman Sachs (NYSE:GS) to borrow $750 million.

Michael Hewson, chief market analyst at CMC Markets UK, agreed with McCarthy on the company’s huge inventory being an obstacle, given there was little sign of a demand pickup any time soon.

“This high level of inventory is a problem for a company with not much in the way of cash.”

For the fourth quarter, Peloton forecast total revenue of between $675 million and $700 million, well below Wall Street’s expectations of $821.7 million. 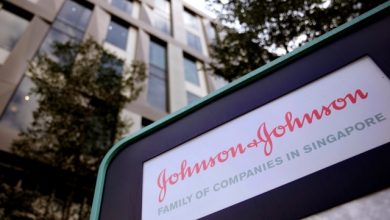 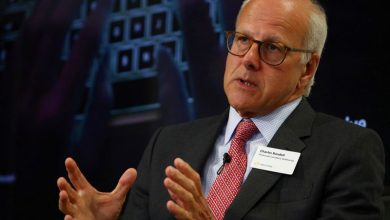 Chair of UK markets watchdog to step down early 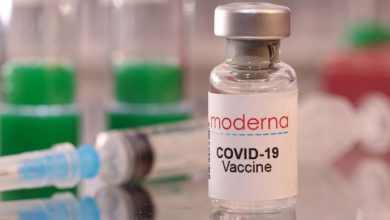 Moderna says its vaccine for ages under 6 will be ready for U.S. review in June 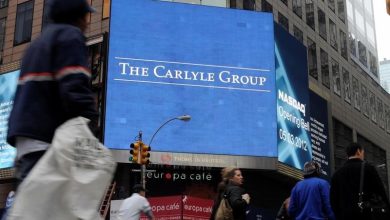