Investing.com — Penn National Gaming Inc (NASDAQ:PENN) stock has clawed back some of yesterday’s losses, currently up over 9% after Prescience Point Capital said it is long the stock.

Penn shares closed Thursday’s session down over 15% after initially falling around 21%. The decline began after the company reported an earnings miss before the bell. However, the drop was exacerbated following an article from Business Insider that made allegations against Barstool Sports founder Dave Portnoy.

Portnoy himself has come out via Twitter to refute the article.

Penn bought a 36% stake in Barstool in early 2020, while Portnoy has said via Twitter that he owns “a ton of Penn stock.”

Following the allegations, Ryan Sigdahl, an analyst at Craig-Hallum, said that while it is hard to handicap the potential ramifications of the article, the weakness shown in Penn shares is a buying opportunity.

However, Prescience Point Capital went a step further, tweeting that they “are long $PENN. The sharp selloff from the @stoolpresidente article reflects a huge dislocation from actual biz fundamentals. Core casino business alone is worth +$75/share, +30% from here + free option of @barstoolsports. All-in we think $PENN can +2x.”

In a lengthy thread outlining their bullish position, Prescience said that while Portnoy may be making the headlines, Penn is still a regional gaming operator with one of the best management teams in the business.

“Over the past few months $PENN has steadily gained share. Once the dust settles, Barstool’s brand loyalty will differentiate itself from competitors, generating sticky, high margin revenue,” Prescience added. 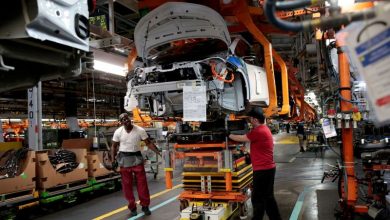 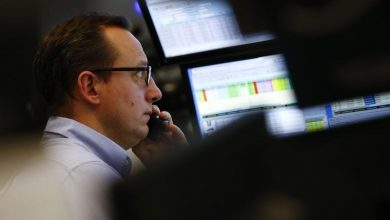 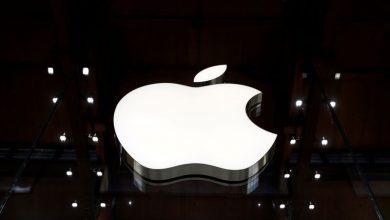