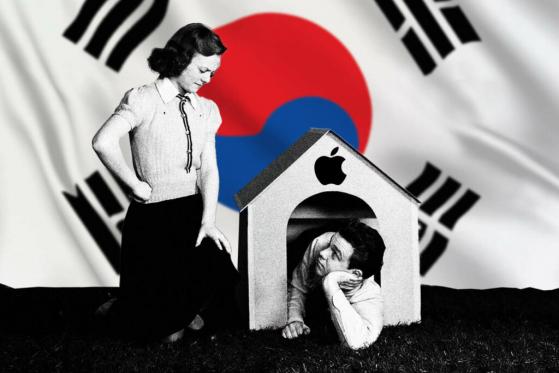 Play-to-Earn Gaming is Over in South Korea

As the gaming industry sets foot in Web 3.0, South Korea isn’t convinced about the profits users can make from in-game prizes.

The South Korean government asked tech giants Google (NASDAQ:GOOGL) and Apple (NASDAQ:AAPL) to remove play-to-earn (P2E) games from Google Play and the App Store while also banning the release of new ones.

With P2E games, users can buy NFTs to play and receive in-game prizes.

Some countries limit the number of gaming prizes a user can receive. In South Korea, the price cannot exceed 10,000 KRW ($8.42).

The South Korean government was bound to speak up and push for further restrictions amid the increasing popularity of P2E gaming. Even after facing court battles with game developers since April, the government’s solution was to reject age ratings of these games, so they couldn’t be listed in App stores.

On the 28th of December, the GMC (Game Management Committee) official from the South Korean Ministry of Culture, Sports and Tourism asked the tech giants to block any games that require in-game purchases beforehand.

It’s the first time that the government has directly affected the marketplace of Google and Apple. 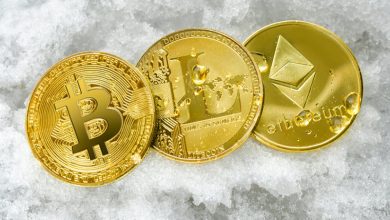 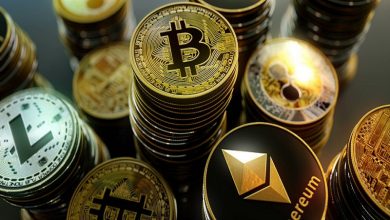 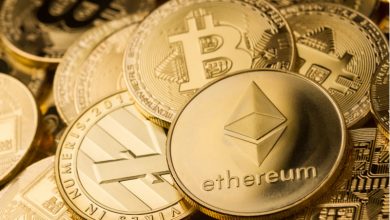 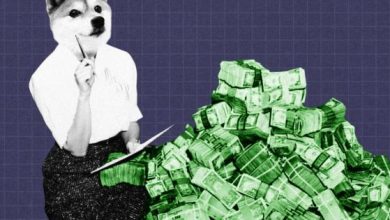