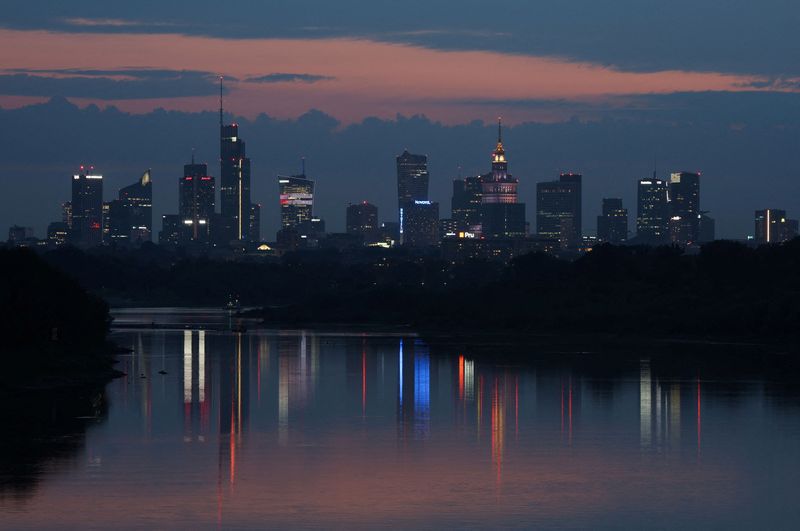 WARSAW (Reuters) – Poland’s parliament passed a bill loosening limits on additional spending in 2022 on defence and support related to the energy crisis and inflation, voting records showed on Wednesday, as the country grapples with the fallout from the war in Ukraine.

The ruling Law and Justice (PiS) party says the bill is necessary to beef up Poland’s defences and help people struggling with the cost of living, but opposition lawmakers accuse it of being irresponsible with the public finances.

“Based on this bill, a minister cannot spend even one zloty more above what is included in the relevant acts, nevertheless it gives a potential additional room of 1 ppt in relation to GDP above the spending limit planned for 2022,” Patkowski said.

The bill also removes tax on bonds guaranteed by the state to make it easier to fund certain programmes.

Poland has been using bonds issued by state development bank BGK and state fund PFR to fund its response to the COVID-19 pandemic and an increase in defence spending.

The government says this makes the financing process quicker and more efficient, but critics say that since this borrowing is not included as government debt it merely serves to make the public finances look healthier than they really are.

The bill was supported by 229 lawmakers, 214 voted against it and one deputy abstained.

The bill now goes to the upper house of parliament, the Senate. 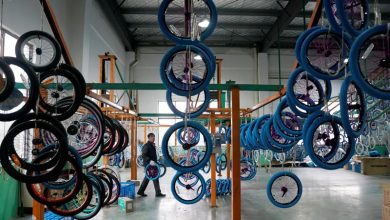 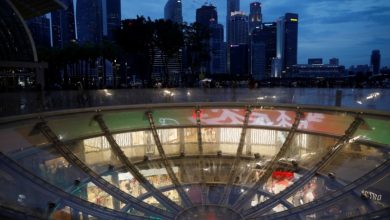 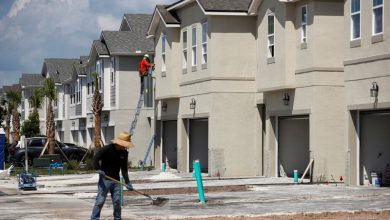 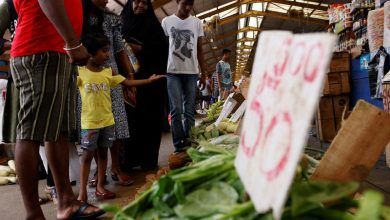