The British pound was down sharply at the start of the week, as US inflation and weak UK numbers were weighing on the pound. In the European session, GBP/USD was trading at 1.2174, down 1.16% on the day. The pound was perilously close to a 2-year low of 1.2155.

The US dollar sprinted higher at the end of the week, as US inflation continued to climb in May. Headline inflation rose to 8.60 YoY, up from 8.30% in April. Core inflation dipped to 6.0%, down from 6.2%, but the slight drop did little to reassure investors that inflation was under control.

For the record, the CPI reading marked another 40-year high.

The Fed will have to maintain an aggressive stance, which could mean more 50-bp hikes right through September. The markets have increased bets on a 75-bp hike at this week’s meeting, although it’s unlikely that the Fed will want to surprise the markets in this turbulent environment.

If Fed Chair Powell was looking to send a hawkish message to the markets, he could hint at the meeting press conference that a 75-bp increase was on the table if inflation doesn’t ease. That kind of warning would certainly put some wind into the sails of the US dollar.

The US inflation release triggered a sharp rise in US yields which boosted the US dollar. The dollar index has risen to 104.78, up 0.62% on the day. The index was closing on resistance at 105.00, with support at 1.03.00. The US yield curve continued to flatten, with 2-year and 10-year yields close to an inversion, which is a signal of a recession.

In the UK, today’s data dump left a sour taste. GDP fell by 0.3% MoM in April, after a decline of 0.1% in March. On an ominous note, manufacturing, services and construction all declined, the first time that has occurred since January 2021.

As well, Manufacturing Production came in at -1.0% in April, its third straight decline. 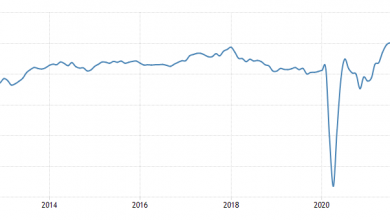 Has The Correction Ended? 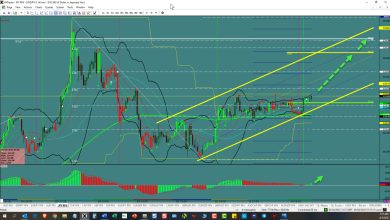 USD/JPY: Reaching For The Top 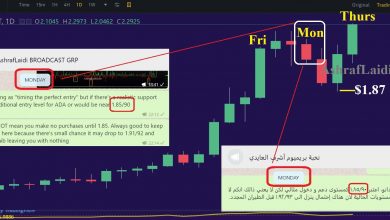 What’s Really Behind The Concerns 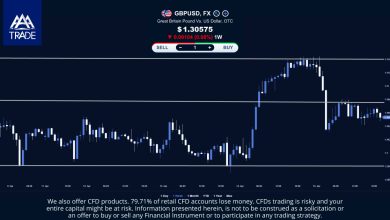