The British pound has had a rather sleepy week, and the lack of activity has continued in Friday trade, as GBP/USD is hovering at the 1.32 line.

It has been a light calendar week for the UK, and today’s data dump didn’t have any effect on the drifting pound. The GDP report for September came in at 4.6% y/y, well short of the consensus of 6.6%. Manufacturing Production for September y/y slowed to 1.3%, shy of the forecast of 1.7%. Investors shrugged off the underperforming data, perhaps because they are more focused on two burning issues, Omicron and the BoE rate decision next week.

Omicron has caused some roller-coaster movement in the financial markets. There was a panic in late November, but risk sentiment then rebounded on reports that the variant was less severe than Delta. The World Health Organisation has said that it will have more data on Omicron in a couple of weeks. Although the symptoms appear to be relatively mild, Omicron is up to four times more contagious than Delta, and that has governments worried.

The UK has responded by implementing ‘Plan B’, which includes some health restrictions, such as wearing masks at public venues. Omicron is spreading quickly across the UK, and it’s unclear if Plan B will be enough to control the pandemic. The new health restrictions will likely cut into December/January holiday shopping and stoke inflation, as many shops will raise prices. We can expect a downgrade to Q1 2022 growth forecasts, and the wobbly pound will likely face further headwinds in the New Year.

The BoE holds its policy meeting next week, and whether the bank will press the rate trigger remains up in the air. The markets have priced in a 40% likelihood of a rate hike, making this a live meeting which could have a strong impact on the struggling British pound.

The Omicron crisis has dampened the likelihood of a rate hike, and it was noteworthy that Michael Saunders, a hawkish member of the MPC, has stated that it may be prudent to hold off until we have more data about Omicron. If the markets have learned anything from last month’s shocker, when the BoE didn’t raise rates, it is not to make any assumptions when it comes to Andrew Bailey & Company. 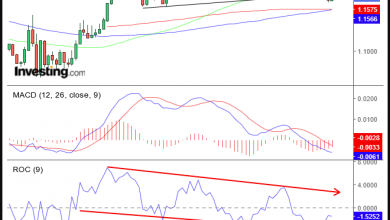 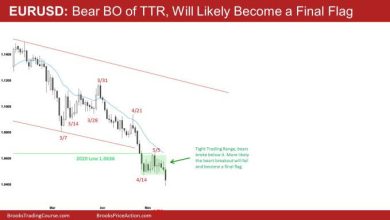 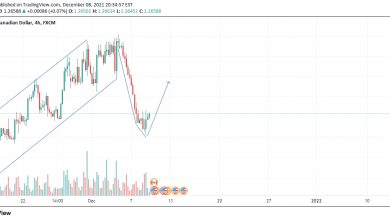 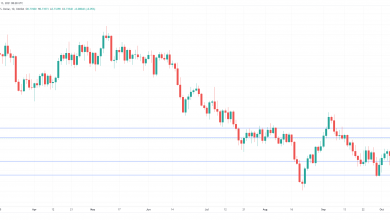 Aussie Flat Ahead Of Job Reports