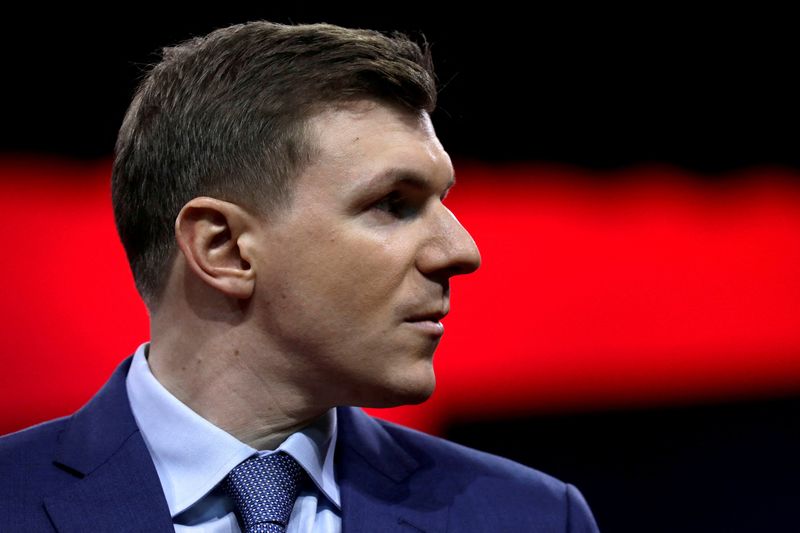 Jurors in Washington on Thursday awarded $120,000 to a member of Democracy Partners, co-founded by self-described progressive strategist Robert Creamer.

Democracy Partners claimed it had been infiltrated by a Project Veritas operative who lied about her name and background to obtain an internship during the 2016 presidential campaign, and secretly recorded conversations while working there.

According to the complaint, the espionage cost the plaintiffs, who supported Trump’s Democratic opponent Hillary Clinton, more than $500,000 of contracts.

Project Veritas said it did nothing wrong and will appeal.

The Mamaroneck, New York-based group has long characterized its work as journalism, and said the verdict threatens the use of hidden cameras by investigative journalists.

“Project Veritas will continue to fight for every journalist’s right to news gather, investigate, and expose wrongdoing – regardless of how powerful the investigated party may be,” Chief Executive James O’Keefe said in a statement.

Democracy Partners said in a statement it hoped the verdict would “help to discourage Mr. O’Keefe and others from conducting these kind of political spy operations — and publishing selectively edited, misleading videos.”

Media including the New York Times, which Project Veritas is suing for defamation, and Politico earlier reported the verdict.

The $120,000 award was on a fraudulent misrepresentation claim.

U.S. District Judge Paul Friedman, who oversaw the trial, will assess damages based on jurors’ separate finding that the operative, Allison Maass, intended to breach a fiduciary duty, according to the verdict form.

Friedman has yet to rule on the defendants’ arguments that they should prevail as a matter of law.

“This case implicates fundamental First Amendment issues. The folks on my left prefer to ignore that fact,” the defendants’ lawyer Paul Calli said in a statement. “We will see what the finish line brings.” 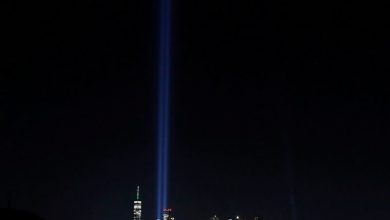 ‘A message of resilience’: Americans reflect on 20th anniversary of Sept. 11 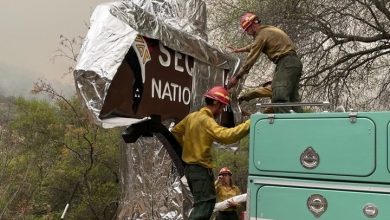 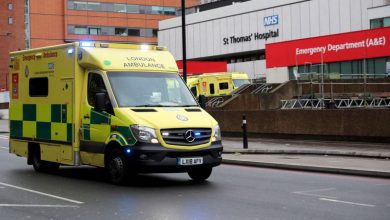 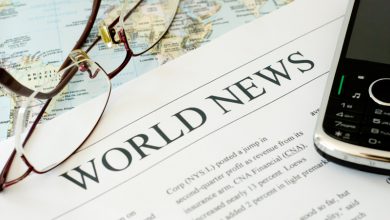