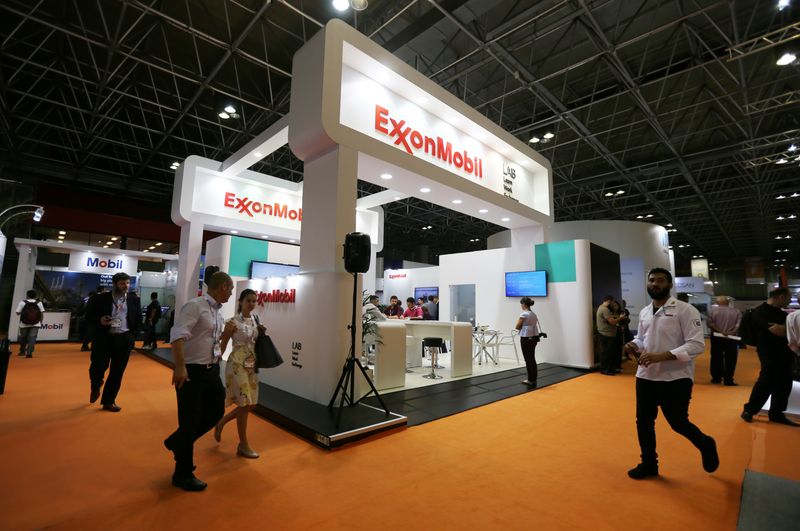 FILE PHOTO – People walk near the booth of the Exxon Mobil Corp at the Rio Oil and Gas Expo and Conference in Rio de Janeiro, Brazil September 24, 2018. REUTERS/Sergio Moraes

PIRC, a proxy firm that makes recommendations to shareholders, also suggested a no vote on re-electing Alexander Karsner, one of the directors put up by activist hedge fund Engine No. 1 last year.

It also urged shareholders to vote against the company’s executive compensation plan at the Wednesday meeting.

Exxon’s compensation and benefits programs are designed to support the company’s core principles and business strategies and are market competitive for all employees, the company said in a written response. 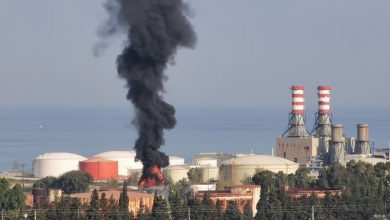 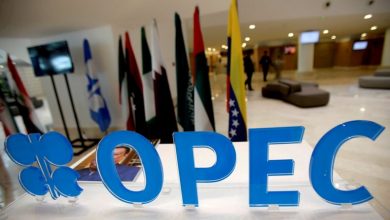 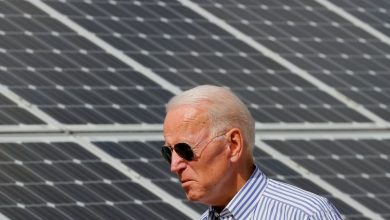 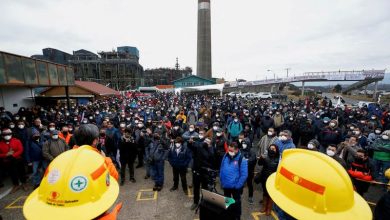