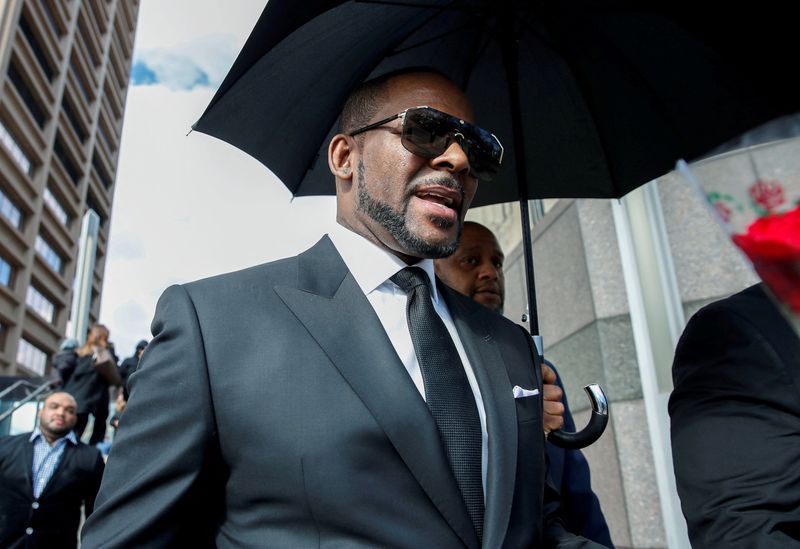 NEW YORK (Reuters) – An Illinois man has been arrested on charges he threatened the prosecutors who won the conviction of R. Kelly on sex trafficking charges, federal prosecutors in Brooklyn said on Monday, two days before the R&B singer’s sentencing.

Christopher Gunn, 39, allegedly live-streamed a video on YouTube last October in which he showed a picture of the U.S. Attorney’s office in Brooklyn and named the three female prosecutors who led the Kelly trial.

“We’re going to storm they (sic) office,” Gunn said in the video, according to a court filing from a Department of Homeland Security agent. The video showed a shooting scene from the movie “Boyz N The Hood”.

“#TheEnterprise I have a spot for us allllll (sic) to link during the trial,” Chabot quoted Gunn as posting on June 24, saying the message suggested Gunn had found a place for R. Kelly supporters to gather during the sentencing.

A lawyer for Gunn could not immediately be identified.

Gunn was arrested on Saturday and was ordered held without bond on Monday in Chicago federal court pending another hearing on Wednesday. He could then be extradited to Brooklyn.

Kelly, 55, was convicted last September for luring women and underage girls for sex.

The 5-1/2 week trial amplified accusations that had dogged the “I Believe I Can Fly” singer since the early 2000s. 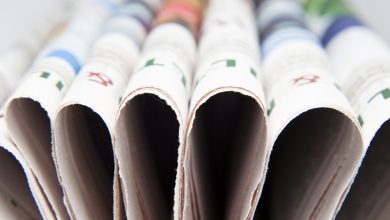 What is the U.S. ‘Title 42’ immigration policy and why is it expanding? 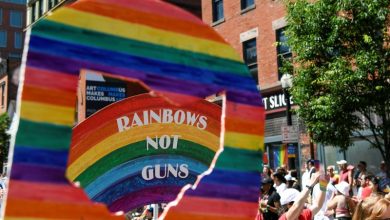 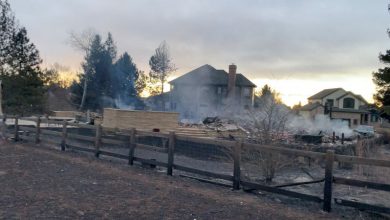 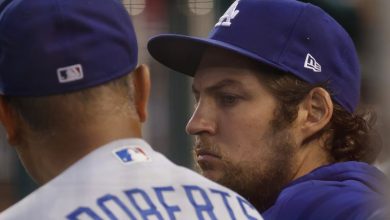