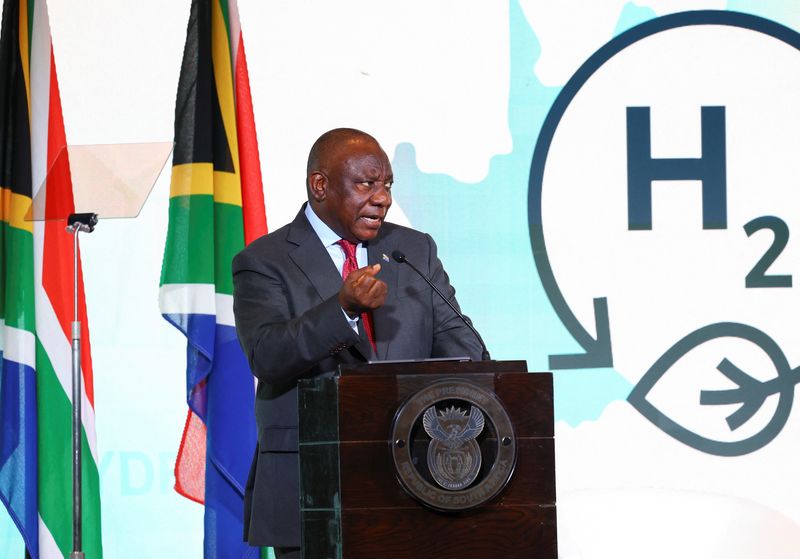 By Wendell Roelf and Alexander Winning

CAPE TOWN (Reuters) -Cyril Ramaphosa’s future as South African president hung in the balance on Thursday, as his office said it was about to make an announcement a day after a panel report found preliminary evidence he may have committed serious misconduct.

The inquiry centred on the alleged theft of millions of dollars of cash from the millionaire president’s Phala Phala game farm in 2020, which came to light in June and has been dubbed the “Farmgate” scandal.

The theft has raised questions about how Ramaphosa, who came to power on the promise to fight graft, acquired the money and whether he declared it.

The president has denied any wrongdoing and has not been charged with any crimes.

The rand fell more than 4% against the dollar before paring losses, and South Africa’s sovereign dollar bonds dropped sharply on speculation Ramaphosa would leave his post.

The country’s biggest opposition party, the Democratic Alliance, has called for an early election and the report has plunged the governing African National Congress (ANC) into crisis.

It also threatens Ramaphosa’s efforts to rekindle investor confidence in Africa’s most industrialised economy, after a decade of corruption scandals under former president Jacob Zuma.

The ANC said its executive committee would meet to discuss the panel report on Friday morning, delaying an earlier plan to meet on Thursday.

Asked by Reuters about a local media report that Ramaphosa was due to address the nation on Thursday, Ramaphosa’s spokesman Vincent Magwenya said: “An announcement is imminent. … I can’t confirm the date and time, we will advise.”

South Africa’s foreign minister Naledi Pandor called the panel’s report “a very troubling moment” in an interview at the Reuters NEXT conference, and two cabinet ministers called for Ramaphosa to resign.

A spokesperson for elite police unit the Hawks said its investigation into the theft at Ramaphosa’s farm was continuing, while the central bank said it did not comment on exchange control investigations.

The ANC is set to hold an elective conference later this month that will decide if Ramaphosa gets to run for a second term on the ANC ticket at a 2024 election.

“I think the president has to step aside now and answer to the case,” Nkosazana Dlamini-Zuma, Zuma’s ex-wife, who narrowly lost the ANC’s 2017 leadership contest to Ramaphosa, wrote on Twitter late on Wednesday.

Tourism Minister Lindiwe Sisulu, who has campaigned to be elected ANC leader this month, wrote: “CR MUST RESIGN NOW!”

Ramaphosa delayed a scheduled appearance in parliament to answer questions from lawmakers on Thursday, asking the chairperson of parliament’s upper house for time to “carefully consider … the next course of action to be taken,” a statement from parliament said.

The panel’s recommendations are not binding on parliament, which is set to debate the report on Dec. 6 and where the ANC holds a majority of seats.

If lawmakers decide to forge ahead with an impeachment process, the next stage would be the creation of an impeachment committee with far greater powers – including that of subpoena – than the panel of experts appointed by the speaker.

That committee would have the power to recommend Ramaphosa be removed from office, a decision which parliament would then have to take. 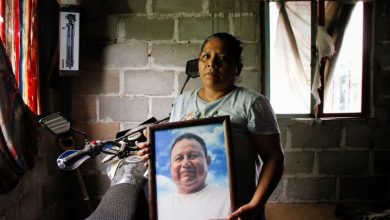 In Mexico, a reporter published a story. The next day he was dead 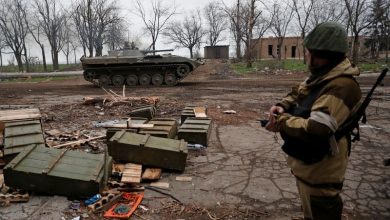 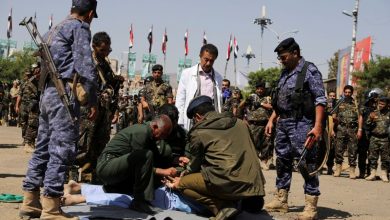 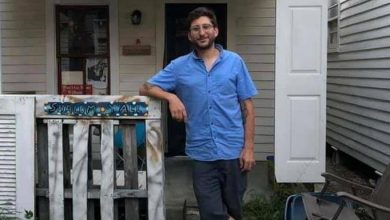