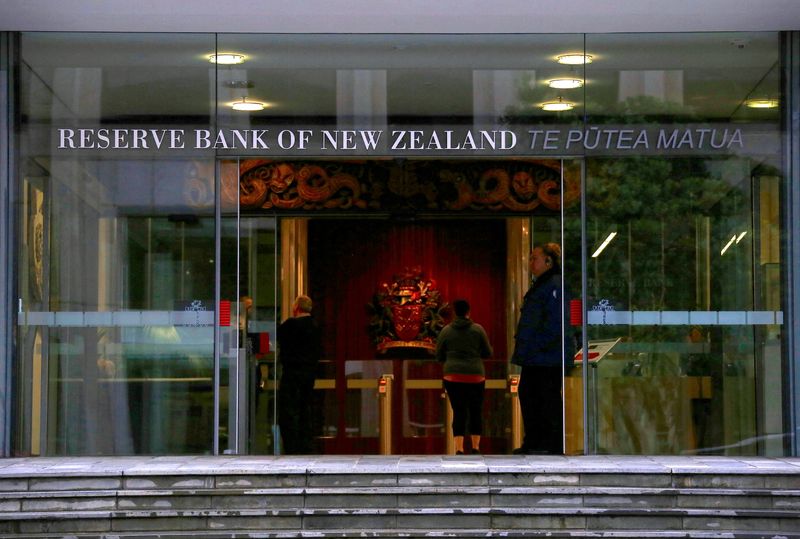 Reserve Bank of New Zealand (RBNZ) Governor Adrian Orr said there was a risk that if the central bank increased interest rates too slowly then inflation expectations could get away from them.

“At the moment, the risks as far as the Monetary Policy Committee is concerned, is very much weighted toward constraining those inflation expectations in the medium term to be within the target range,” he said in a recorded interview with the International Monetary Fund.

The central bank raised interest rates by a hefty 50 basis points to 1.50% last Wednesday, its fourth hike in a row. It expects annual inflation to peak around 7% in the first half of this year, well above its 1-3% target, underlining the urgency to temper price-setting behaviour.

Orr added that the bank had to balance inflation expectations with concerns that if interest rates rose too fast or too far it ran the risk of having a sharp slowdown in economic activity.

Although New Zealand’s central bank has been aggressive in its cash rate hikes to date, Orr said that the decision to lift the cash rate by 50 basis points in the April meeting was “about doing it sooner rather than believing we have to do more.”

He said the central bank remain focused on low and stable inflation and contributing to maximum sustainable employment, and while house prices were not specifically part of their remit they did contribute to inflation.

House prices have come off slightly in the first quarter of 2022 and the market is expecting further falls in the coming months.

At the February meeting the RBNZ announced plans to wind down its NZ$50 billion bond holdings acquired under the Large Scale Asset Purchase (LSAP) programme, through both bond maturities and managed sales.

Orr said this was about creating fiscal headroom for the future if needed.

“Quantitative easing has had its moment for now,” he added. 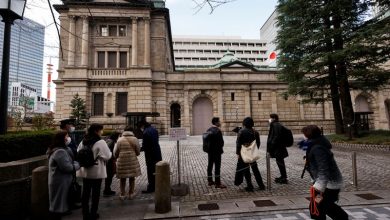 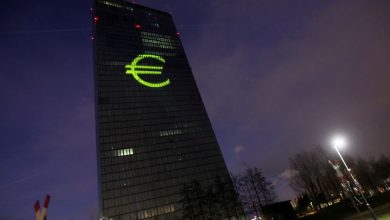 ECB Officials Disagreed Over Response to Outbreak of Ukraine War 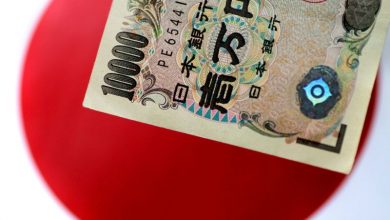